Manchester United legend Rio Ferdinand has named two people who will be key to whether Ole Gunnar Solskjaer has a successful transfer market this summer. The Red Devils have enjoyed a strong domestic campaign so far, with Sunday’s 2-1 win over Brighton moving them 11 points clear of reigning champions Liverpool with eight games remaining.

They’ve been the second-best team in the league this campaign, but Manchester City remain the runaway leaders.

For United, they’ll be desperate to close that gap even further to give themselves a chance of mounting a serious title challenge for the first time since Sir Alex Ferguson stepped down in 2013.

Football has changed a lot since the legendary manager retired, with football clubs being run like a business with more staff in and around the first team than ever.

Football and sporting directors have been hired at clubs to help take charge of transfers and recruitment along with a host of other responsibilities someone like Sir Alex would have been expected to have controlled. 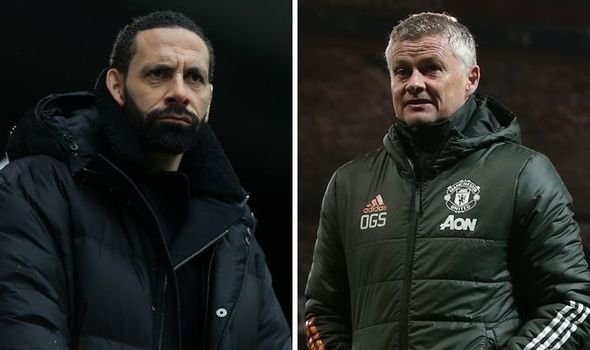 United had opted against hiring a sporting director over the years with Ed Woodward and Matt Judge overseeing most of the operations behind the scenes.

But big changes were made earlier this year with both John Murtough and Darren Fletcher taking up new positions.

Murtough has been appointed as the club’s football director while former United midfielder is now the technical director.

Asked to explain what Fletcher will be responsible for, Ferdinand gave an insight into what his former team-mate is doing on a day-to-day basis.

“He is on the football pitch, got his boots on and working with the first team every day and he’ll be the person who plugs back into John Murtough from a football perspective when they’re recruiting players and the type of player they want,” he said on BT Sport.

“I think it’s just having that real football energy that comes from the training field and understands the squad totally – from a day-to-day perspective – to then feed it for when they’re recruiting, when all the different departments are feeding back into John Murtough and how that looks from the football pitch.

“That connection I think could be a good partnership.”

But Ferdinand is happy to see that Ole Gunnar Solskjaer will still have the final say on transfers – something the former England international believes should remain key to how the Old Trafford club operates.

“Until now, you’ve had Matt Judge doing the negotiations with the players and you’ve had Ed Woodward being a part of that,” he added.

“There’s maybe not been anybody overseeing that and I think that’s where John Murtough will come in and oversee all those different departments.

“At the end of the day, regardless of all that going on, Ole Gunnar Solskjaer still has the final say on a player. 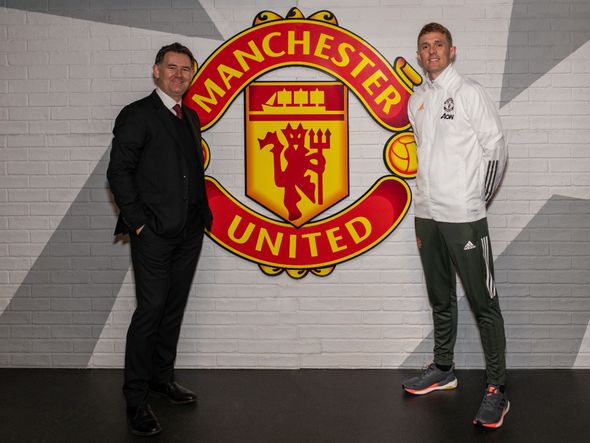 “When they’re all recruiting and all the data comes in and yes they’ve all agreed in the department on a player, still the same person has to green light it and that’s Ole Gunnar Solskjaer and that’s an unwavering position for the football club.

“I think that’s the right way to go but the bedrock of it all is the Man United philosophy coming to the fore.

“This is the type of player Manchester United want; the type of characters you want in the changing room.

“The manager might change but that philosophy won’t and I think that’s been something that wasn’t there in the years since Sir Alex Ferguson left. When you had [Louis] Van Gaal, when you had [Jose] Mourinho.

“Their philosophy was being the overriding factor, rather than Man United’s and I think that will be a big difference.”