“Our family rejects any form of hate in the strongest possible terms,” said the Ricketts family. “Racism and Islamophobia have no place whatsoever in our society.

“We have developed deep and abiding partnerships with the Muslim community in Chicago, as well as with all communities of colour.

“Respect for diversity and inclusion are central to our family’s values. If we prevail in our bid for Chelsea, we commit to the club and to the fans that we will actively promote these values.”

Joe Ricketts described Muslims as “my enemy” in an email exchange three years ago.

Ricketts Senior later apologised for the comments, while his son Tom distanced himself from his father’s assertions.

“I deeply regret and apologise for some of the exchanges I had in my emails,” said Joe Ricketts. “Sometimes I received emails that I should have condemned. Other times I’ve said things that don’t reflect my value system. I strongly believe that bigoted ideas are wrong.”

Tom Ricketts insisted at the time, separately: “My father is not involved with the operation of the Chicago Cubs in any way”.

The Premier League club’s supporters have expressed concerns on the Ricketts’ bid to Chelsea officials, while the Blues’ first black player Paul Canoville was forthright on social media.

The anti-racism campaigner tweeted: “I’ve seen and heard enough, I’m saying a big fat anti-racism no to the Ricketts bid.” 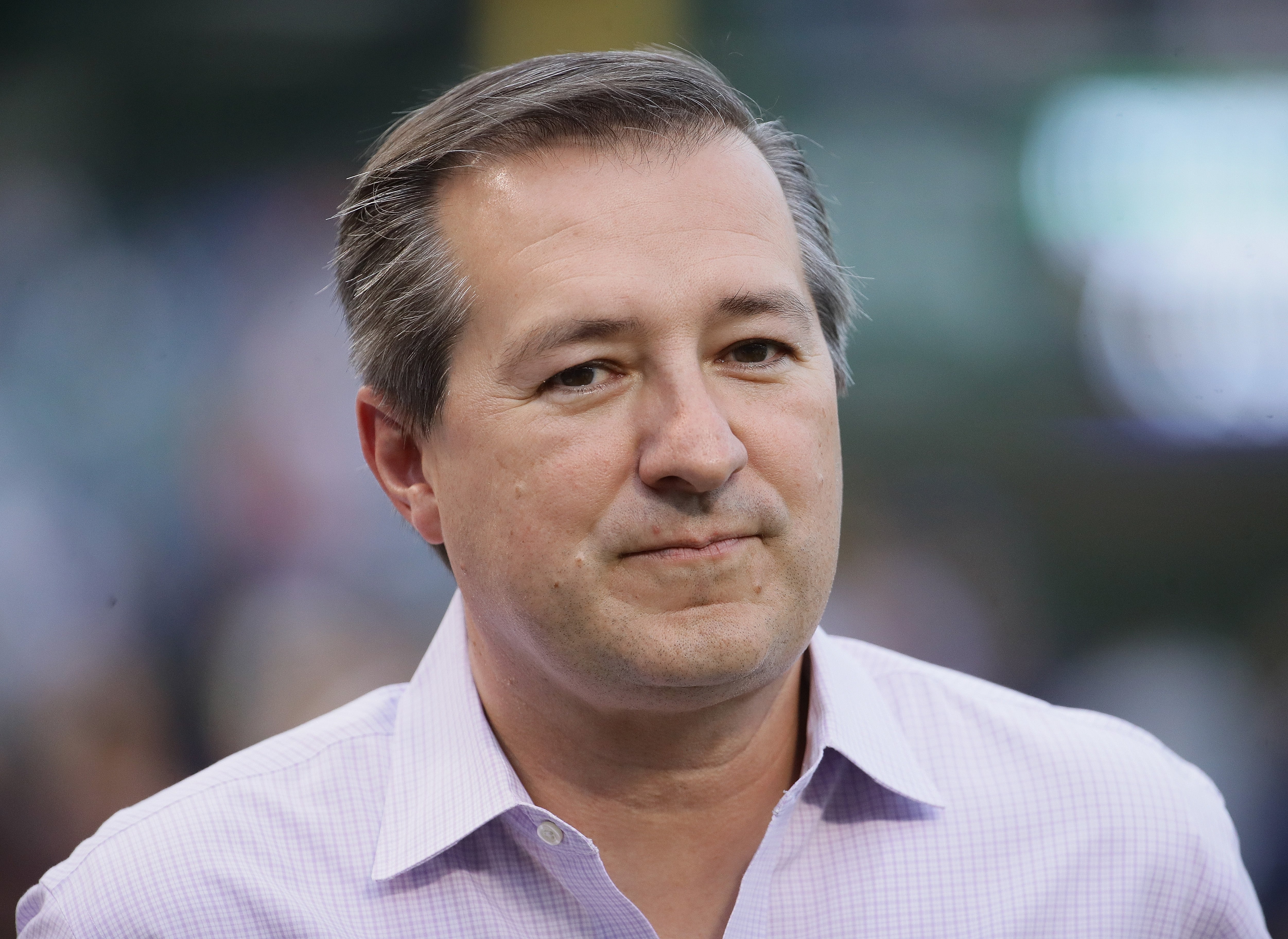 Tom Ricketts is leading his family’s bid to buy Chelsea

The Ricketts family will hope their statement can allay some fears, but the Chelsea suitors are aiming to fly to London soon to speak with supporters and further explain their vision for the club.

The Ricketts’ believe their experience of renovating the Cubs’ Wrigley field, as well as already running a successful global sports franchise puts them in a unique position among the Chelsea suitors.

Abramovich put Chelsea up for sale on March 2, amid Russia’s continued invasion of Ukraine.

The Russian-Israeli billionaire was understood to have already received several big offers for Chelsea within days of putting the Blues officially up for sale.

And that brisk interest has continued unabated, despite the 55-year-old being sanctioned by the UK Government on March 10.

Abramovich cannot profit from Chelsea’s sale, but had already pledged to write off the club’s £1.5billion debt.

LA Dodgers part-owner Todd Boehly is among the front-runners for Chelsea, with the Ricketts’ remaining confident on their bid. 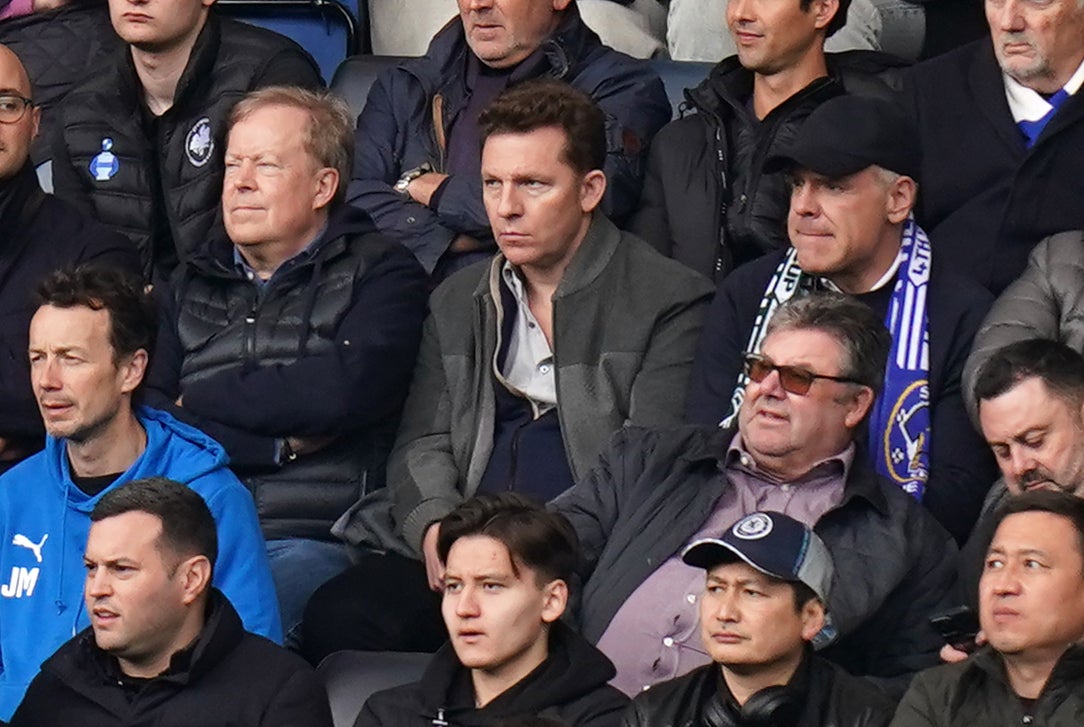 Sir Martin Broughton and Lord Sebastian Coe have another potent offering lodged, with strong financing secured and both front men proud of the submission.

British property tycoon Nick Candy has also pushed hard with his bid for the Blues.

Saudi Media Group is another of the bids understood to carry clout, and Raine are moving quickly through the process given Chelsea’s need for a fast transfer of ownership.