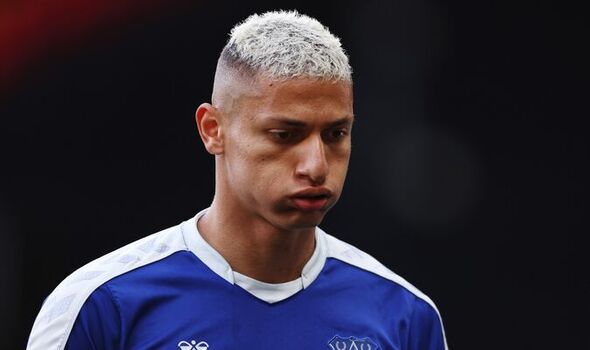 Everton forward Richarlison has informed the club that he wants to leave in order to chase a move to Chelsea, Real Madrid or Paris Saint-Germain this summer, according to reports. The Brazilian maestro has been linked with a move away from Goodison Park over the last few months, with Arsenal said to have been keeping a close eye on his situation ahead of the upcoming transfer window.

The Gunners have often been credited with an interest in Richarlison, who played an important role in keeping Everton away from the drop zone in the Premier League towards the end of last season. However, the man himself is determined to avoid a move to the Emirates Stadium in order to pursue a move to one of three other clubs, according to The Sun.

It is claimed that Richarlison is only interested in joining Chelsea in the event of a move to another English side, while he would also consider signing for Real Madrid or PSG if either side decide to submit offers for his services in the not-too-distant future.