Ahead of his reunion with his boyhood club, the PA news agency takes a look at how other former Reds fared on their managerial returns to the club. 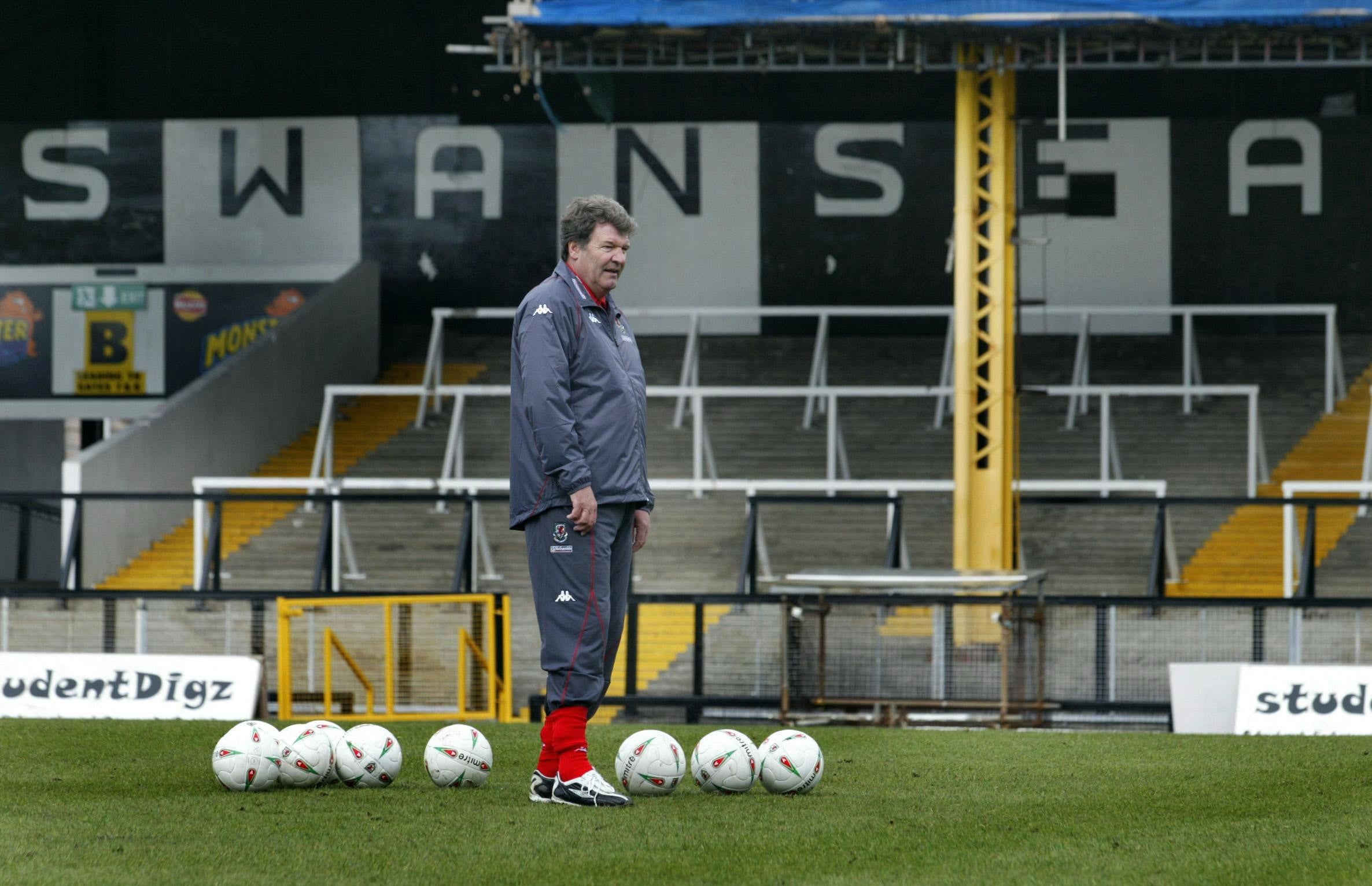 The ex-Reds frontman managed his first game at Anfield just days after the death of his former manager Bill Shankly He left with a draw but would have been disappointed not to have taken all three points after a Leighton James first-half penalty was followed by Bob Latchford’s 57th-minute goal. However, Liverpool were level within seven minutes thanks to two goals from Terry McDermott. 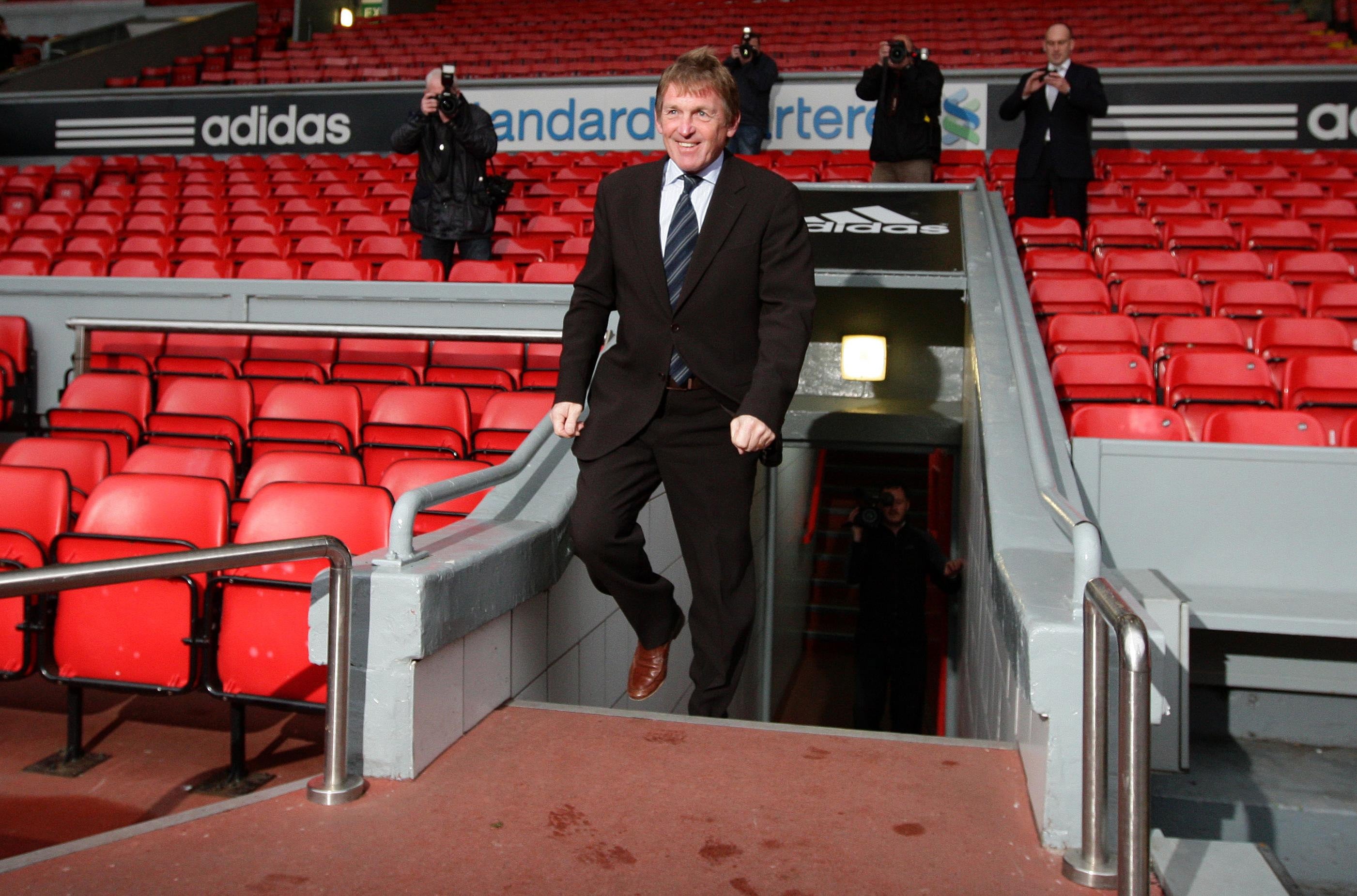 Prior to Gerrard stepping out on Saturday, this was the greatest Anfield return for a former player in the opposing dugout. Dalglish had won everything with the club as a player and manager but there was no sentimentality after Alan Shearer scored an 80th-minute equaliser. Mark Walters popped up with his second of the game five minutes later and by the end of the match the Kop were chanting the name of the then Liverpool manager Graeme Souness 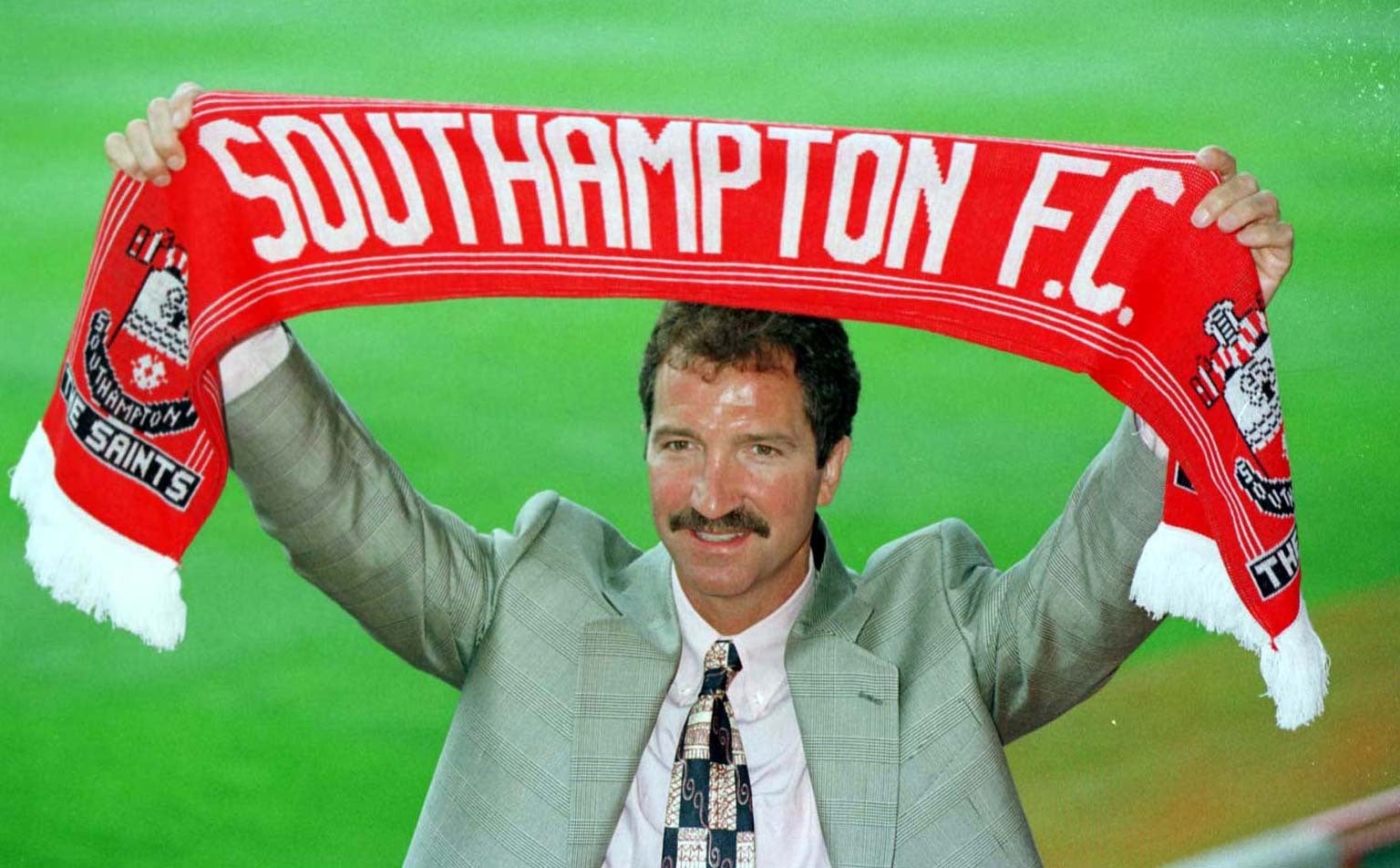 Souness was to get his own taste of what that felt like four years later as barely two months into his reign as Saints boss he came up against his old side. He looked like leaving with a creditable draw after former Liverpool reserve Jim Magilton cancelled out Stan Collymore’s first-half opener, only for Steve McManaman to score an 89th-minute winner. 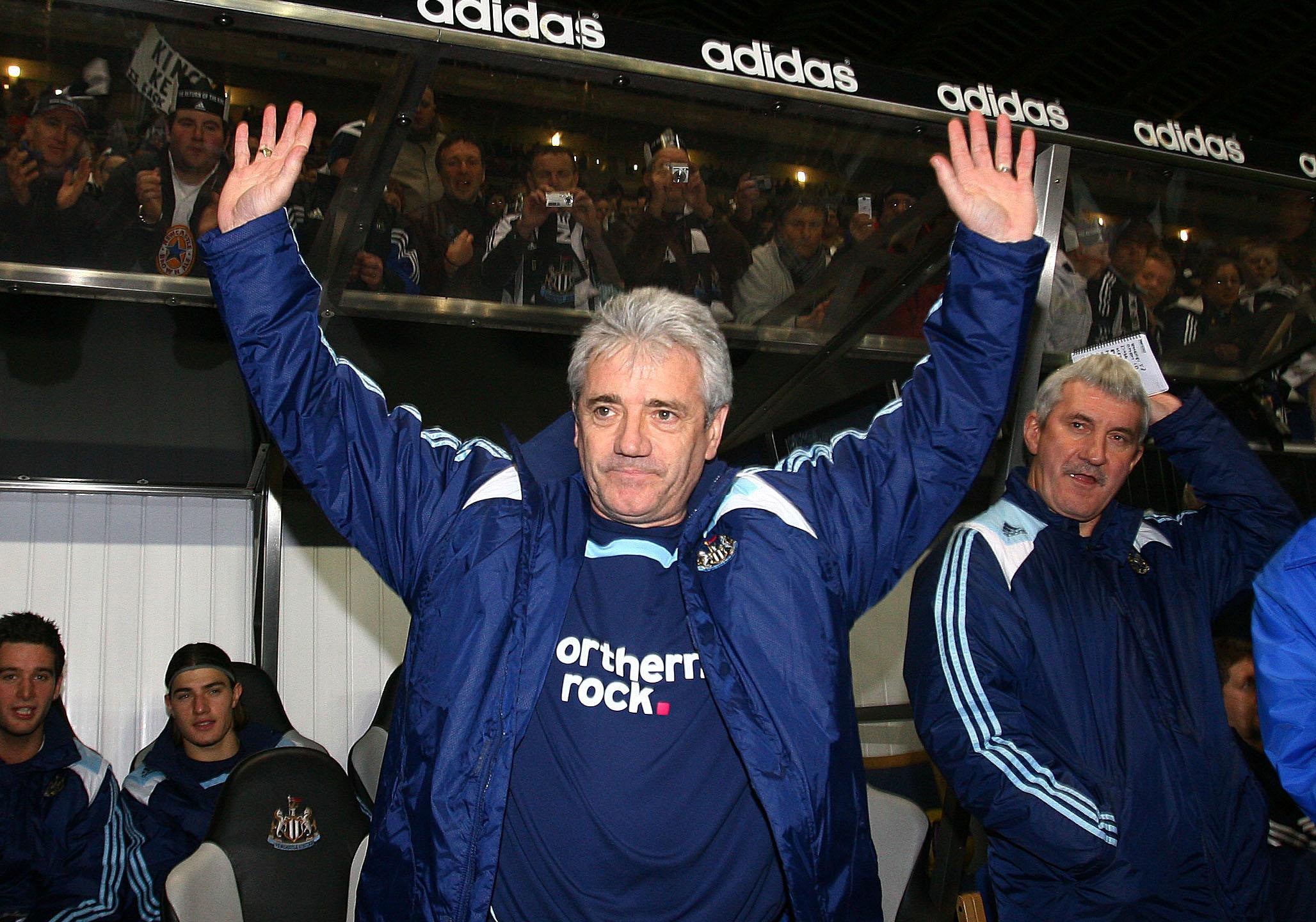 This was another emotional occasion but for different reasons,  as the club marked the fifth anniversary of the Hillsborough disaster in the penultimate game for the all-standing Kop. Newcastle were flying high in third at the time and Keegan returned with former Reds Peter Beardsley and Barry Venison in his team. They took just three minutes to take the lead through Rob Lee, with Andrew Cole getting the second after the break. 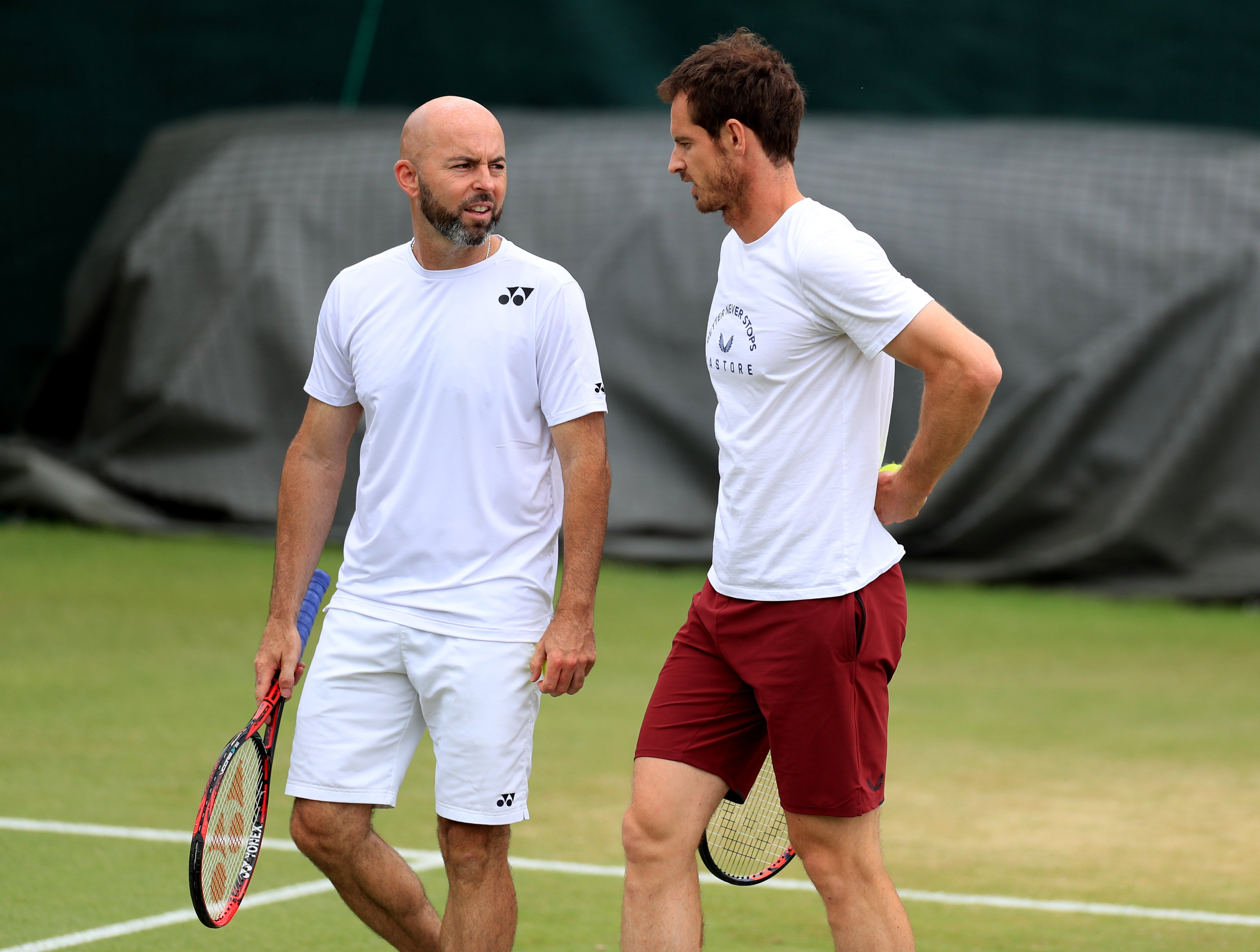 Pellegrino was not hugely successful as a player at Anfield, making just 12 appearances, and his return as manager did not go much better. Mohamed Salah – in his first season at the club – scored twice in the 10 minutes leading up to half-time and Philippe Coutinho added another after the break.