Newly-retired referee Mike Dean signs up for Instagram after his final match in his show-man like 22-year top-flight career as he posts: ‘Some unbelievable memories… I’ll miss this next season’

Mike Dean has revealed that he will miss officiating next season, as he signs up for Instagram after his last game in his 22-year career as a Premier League referee.

Dean has been a top-flight official since 2000 and has gone on to referee 560 matches in total, issuing 114 red cards in the process – more than any other referee.

Famous for his showman-like technique and no-nonsense approach with players, the 53-year-old has taken charge of some of the division’s biggest games. 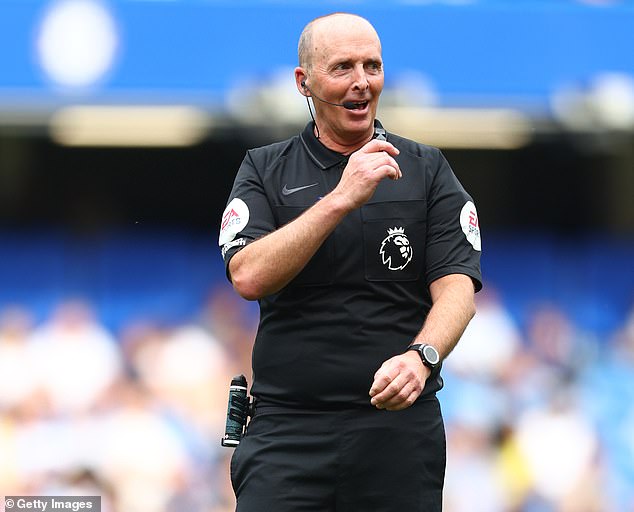 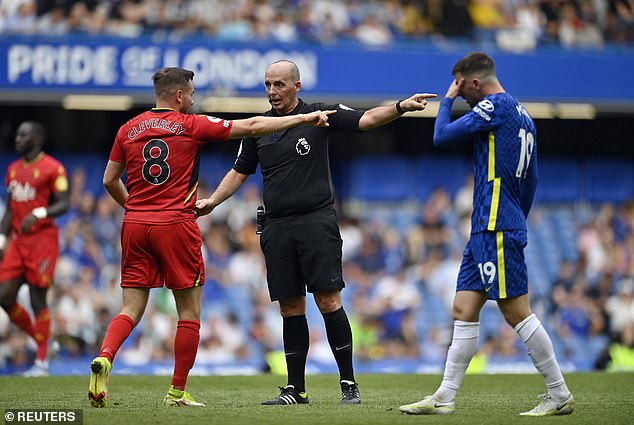 After 22 years as a Premier League referee, which included two FA Cup final appearances, the avid Tranmere Rovers fan is stepping down to allow the next generation of elite match officials the chance to emulate his career in the middle.

He has enjoyed some infamous incidents, including refereeing Manchester City’s hugely dramatic last-gasp championship win and being accused of celebrating a Tottenham goal.

Dean’s first post on Instagram said: ‘So much love for this game but time to call full time one last time.

’22 years. 560 Premier League games. Some unbelievable memories and I’ll miss this next season.’ 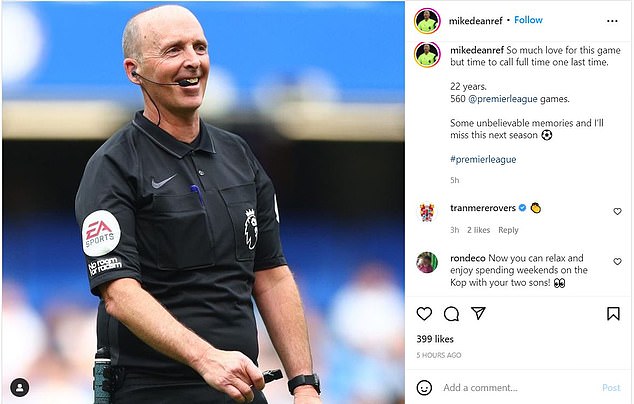 His first post comes on the back of his retirement, which he felt has come at the right time, having previously retired he is going out on his own terms.

‘Times have moved on, referees are getting older, I am not getting as fit as I used to be, so things have got to change,’ the 53-year-old told Sky Sports.

‘I will miss when the season starts next season and not walking out to referee a game, but I have had a good innings with 22 years.

‘It is time to move on and see what is in the future maybe we don’t know yet, but we will see.’ 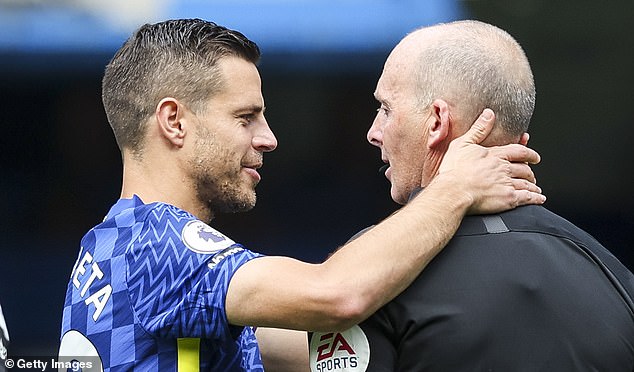 Dean has been linked with a new role after retirement.

He added: ‘Contrary to reports and speculation, I have been offered no VAR role at all, that is just word of mouth I think.

‘It could be there if I wanted to go for it, but I don’t know yet. I need to keep my options open and see what is available.

‘I will miss the banter with the lads, the referees. We give up quite a lot as guys back home, we don’t really have an outside life because we are away every weekend and here (at the PGMOL base) every two weeks.

‘So I will miss the banter with the lads, the guys I work with week in and week out.’