Real Madrid think Liverpool and Manchester City are ready to trump their transfer offer for Rennes midfielder Eduardo Camavinga, according to reports. The midfielder is one of European football’s hottest properties. And he could be on the move at the end of the campaign.

Real Madrid are eyeing a new midfielder this summer.

Luka Modric has sparkled this term but is approaching the twilight years of his career, while Toni Kroos and Casemiro have struggled for consistency.

As a result, Camavinga is on their radar – with the midfielder continuing to enhance his reputation as one of Europe’s best young players this season.

OkDiario claim Los Blancos are willing to pay £25million for the 18-year-old, as well as £8m in variables.

However, they believe both Liverpool and Manchester City are willing to improve on their offer to ensure they win the race for the teenager’s signature. 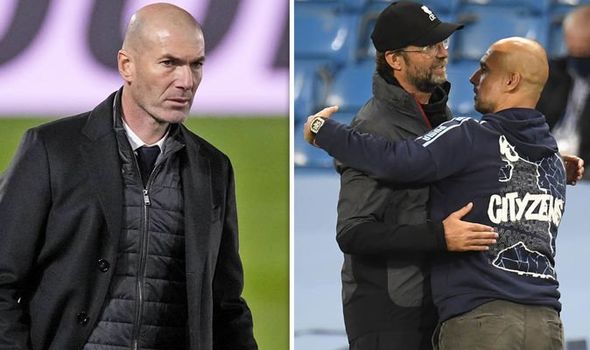 Liverpool are hunting for replacements for Georginio Wijnaldum, who is primed to leave Anfield amid transfer interest from Barcelona.

City, meanwhile, are always on the lookout for more top talent as they look to continue their dominance under Pep Guardiola.

Camavinga, for his part, planned to leave Rennes when his contract expires in the summer of 2022.

But the France international is now willing to leave at the end of this season instead following the resignation of Julien Stephan, who he’d had a positive relationship with.

Camavinga is said to be setting his sights on a move to Real. 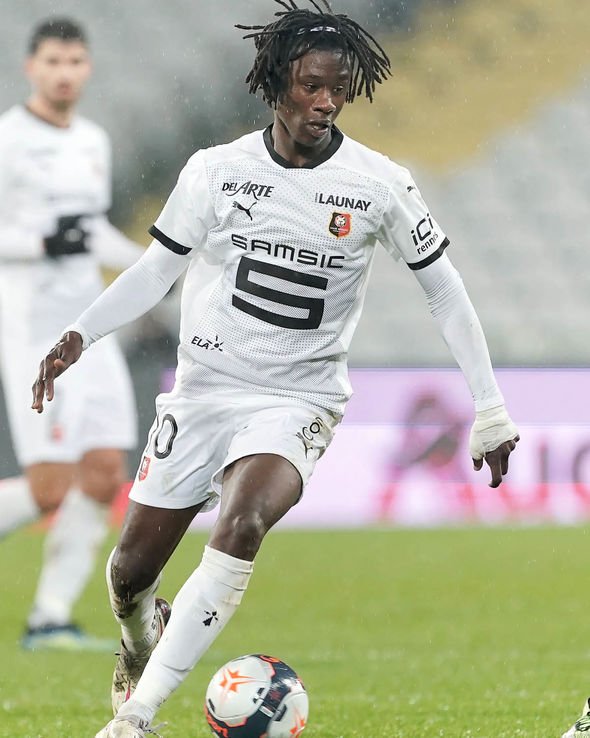 But Los Blancos will have to go through agent Jonathan Barnett, who was unhappy with their treatment of Gareth Bale prior to the Spain international’s move to Tottenham in the summer.

Additionally, the report claims Manchester United and PSG were in for the Rennes star during last summer’s transfer window.

But Real convinced the Frenchman not to listen to their two European rivals, with all signs now pointing to a deal taking place at the end of the current campaign.

Rennes sporting director Florian Maurice recently opened up on the club’s teenage talent, saying: “We will see what happens at the end of the season.

“We are continuing discussions with his agents to find a solution, before discussing the possibility of seeing him leave on a free in 2022. 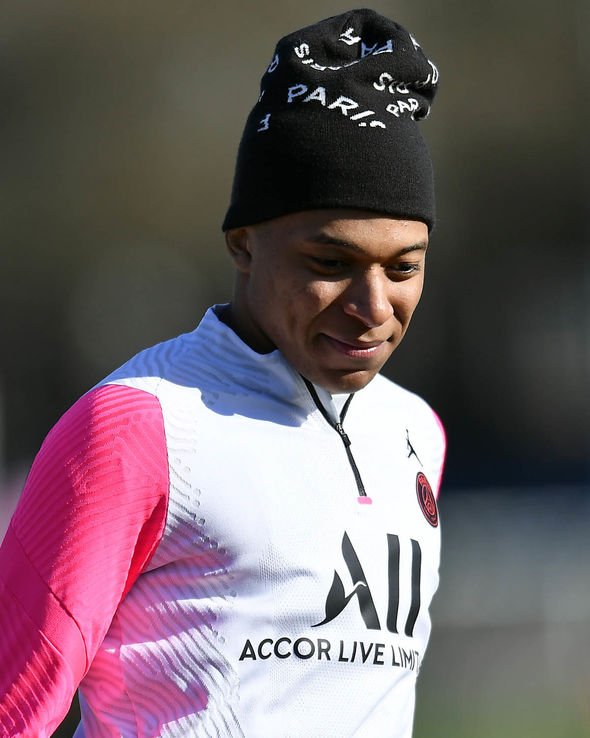 “I think he is very respectful of the club that formed him.

“So, I don’t think the situation will come to that.”

But former France striker Djibril Cisse has urged the forward to move to Liverpool instead, claiming it would be the best move for his career.

“Kylian Mbappe suits the English style of football and he would fit into Liverpool’s system well,” Cisse told William Hill.

“The Kop would absolutely love him because they want players with a fighting spirit and a direct style of play that can always make something happen with them in the side.

“I think he would do very well at Liverpool, so we’ll see what happens. If I had the chance to meet him and speak to him, then I would give him the advice to go.

“It’s a once in a lifetime opportunity and he wouldn’t regret it.”