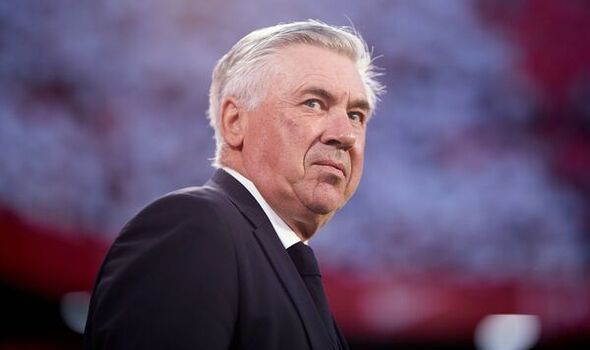 Real Madrid could wound Barcelona’s summer transfer plans and make a play for wantaway Bayern Munich striker Robert Lewandowski if a deal for Kylian Mbappe collapses. Los Blancos are primed to secure a stellar attacking signing ahead of the 2022-23 season and could do so at the expense of their fiercest rivals.

Sport report that Lewandowski is demanding a contract extension until 2025 at Bayern, but the Bundesliga champions are only willing to offer him one more year. As a result, talks have stalled for months and ‘the reality’ is that the 33-year-old wants to play in La Liga.

Bayern are reportedly going to try ‘everything possible’ to renew Lewandowski’s contract, currently expiring in 2023, but won’t breach their salary limit. If no agreement is in place after a meeting this week, Barcelona will then have a ‘huge opportunity’ to pursue the Poland international.

Whether the Blaugrana’s interest materialises into anything concrete will be Lewandowski’s price tag, given he’s in the twilight of his career. The Spanish giants aren’t positioned to spend more than £33.1million (€40m) to seal his signature at the end of the season.

If Barcelona stall on Lewandowski’s price tag, Real could steal a march and recruit, arguably, the best striker in Europe. The Bayern star was unfortunate to miss out on the Ballon d’Or in 2020 due to a Covid cancellation, and his snub for Lionel Messi in 2021 was widely disputed.

Regardless of the individual honours he has and hasn’t won, the numbers he consistently produces in Germany and European competition are staggering. And if the free transfer of Mbappe slips through Real’s fingers in July, Lewandowski should be on the club’s radar.

Barcelona’s strong links to Lewandowski are somewhat surprising, given Xavi Hernandez has already signed Ferran Torres, Adama Traore and Pierre-Emerick Aubameyang since becoming manager. But a switch to Camp Nou would help him fulfil his long-flirted desire to play in Spain under what could be the final big contract of his illustrious career.

And a move to the Santiago Bernabeu could genuinely be on the cards amid growing murmurs that Mbappe could be tempted to extend his stay at Paris Saint-Germain under one of the biggest contracts in football history. It’s primed to be an eye-catching summer of dealings in all four corners of European football.