Tottenham visit RB Leipzig this evening as they try to overturn a 1-0 deficit in the Champions League last 16.

A Timo Werner penalty condemned Jose Mourinho’s team to defeat at home in the first leg in February, but the north London side now have the opportunity to net an away goal of their own and turn the tie on its head.

That will be easier said than done, though, for a Spurs team that are without a win in five matches.

Their 1-1 draw at Burnley on Saturday followed a four-game losing run, while Leipzig are unbeaten in six – though they have drawn three of those matches.

Here’s everything you need to know about Tuesday’s fixture.

Leipzig: The German side are short at centre-back, with Ibrahima Konate and Willi Orban both out until the end of the season, while Ethan Ampadu has also picked up a back issue since the first leg. Timo Werner came off the bench at the weekend due to concerns about a thigh injury.

Tottenham: The visitors are still without their two most potent attackers, Harry Kane and Son Heung-min, while Moussa Sissoko’s return date is unclear. Steven Bergwijn and Ben Davies did not train with their team-mates on Monday.

What time does it start?

The match kicks off at 8pm GMT. 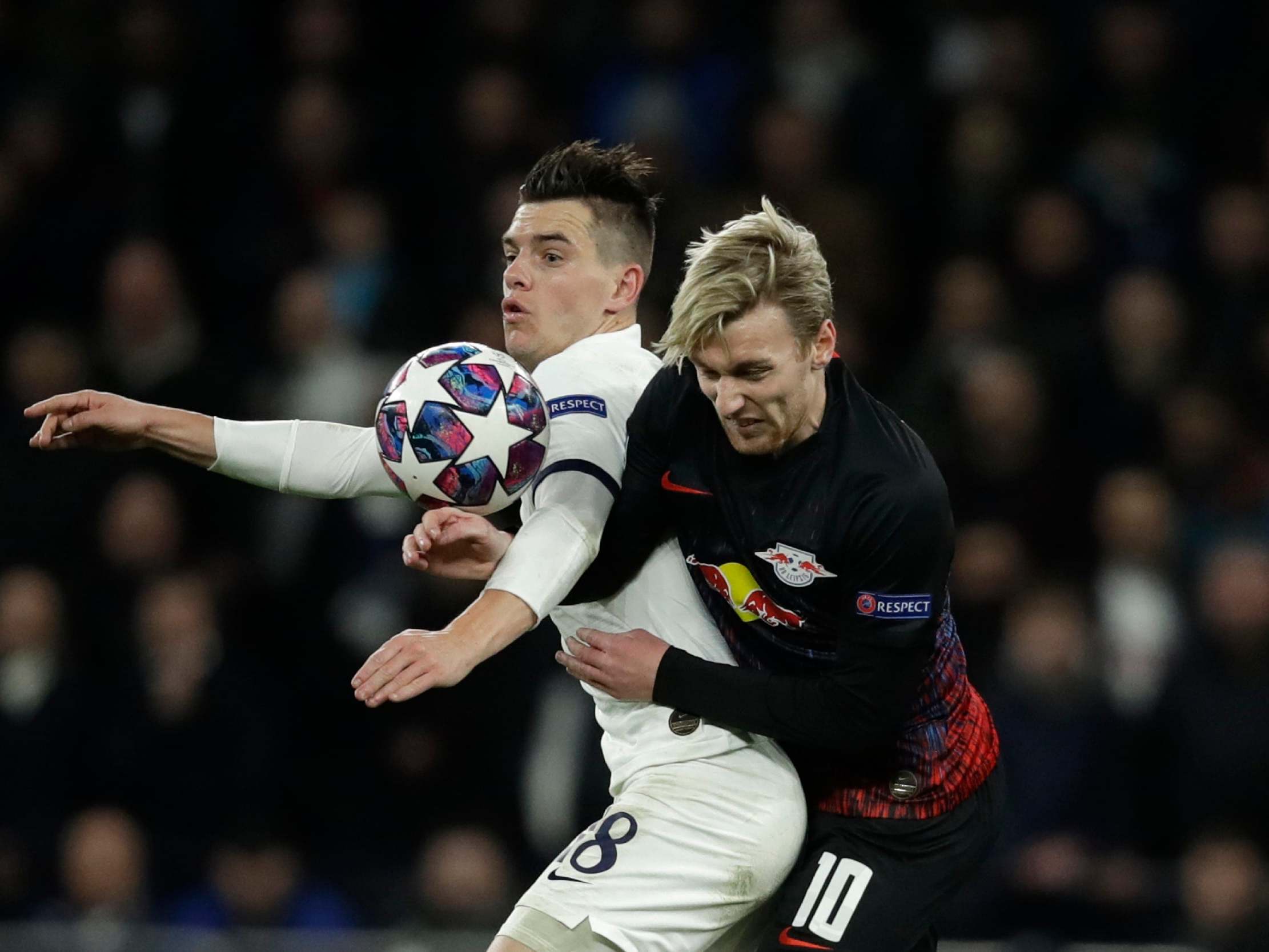 How can I watch it on TV and online?

The game will be aired on BT Sport 2 for subscribers and can also be streamed online on the BT Sport site.

How will the match play out?

Given both teams’ form, Leipzig should progress. But the Champions League is so often more about what should not happen, as opposed to what should happen. The best Mourinho Champions League moments have tended to involve defending leads against supposedly better teams, but maybe this time we’ll get some Mourinho magic as his side come from behind to advance.

With the opportunity for away goals, Tottenham have an advantage if they start well. They should try to make it a disorientating affair, and may end up progressing dramatically as they did against Ajax in last year’s semi-final.