Zander Clark was a hero in both boxes for St Johnstone as Callum Davidson’s team wrecked Rangers’ double dream with a thrilling penalty shoot-out victory in the Scottish Cup.

James Tavernier finally found a way past him with four minutes left of extra-time as Gers looked to have snatched the win. 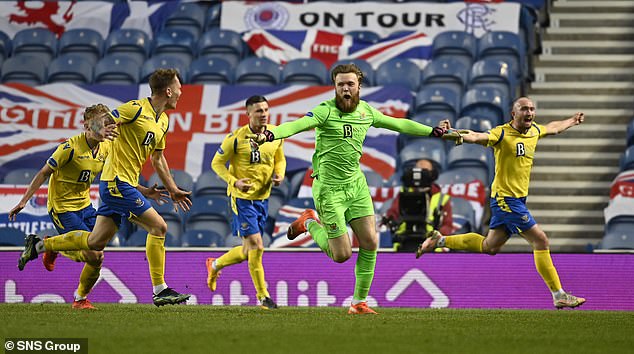 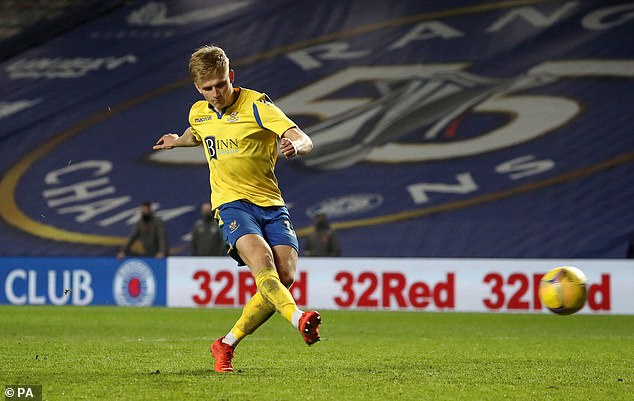 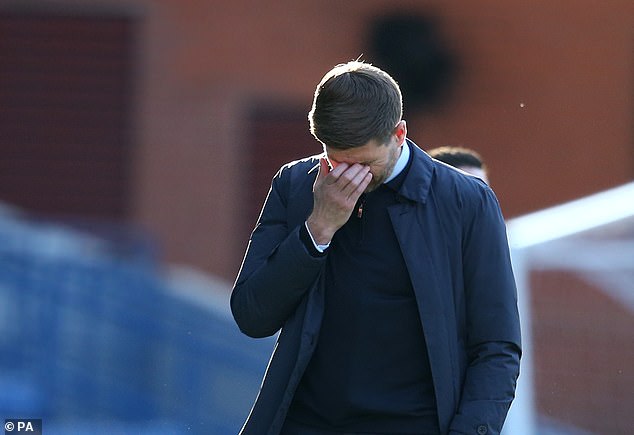 But Clark was the shock dangerman in the 122nd minute as he raced forward for a corner, with his header teeing up Chris Kane to make it 1-1.

The 28-year-old was not done there, though, as he pulled off two saves in the shoot-out, with Ali McCann’s winning kick firing the Betfred Cup winners back to Hampden.

In the process, St Johnstone became the first Scottish team to beat Rangers at Ibrox this term.

While Saints will now dream of doing their own double, the result sees Gerrard’s cup curse strike again – with the Rangers boss now failing to lift a domestic knock-out trophy in six attempts since his 2018 appointment. 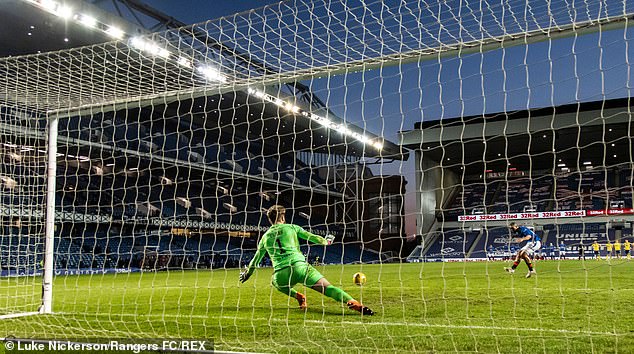 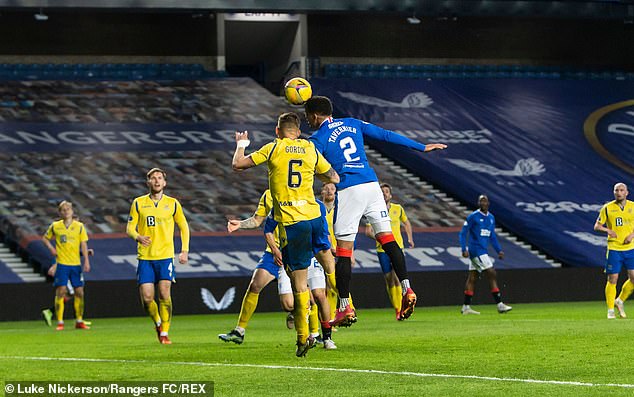 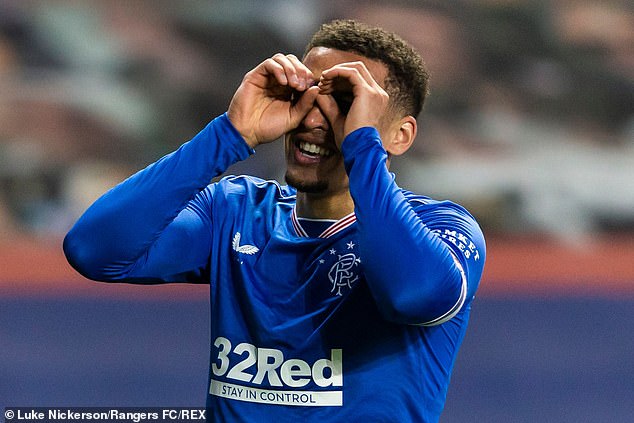 Like Wednesday’s league encounter between the sides, St Johnstone were given plenty of encouragement to advance on Allan McGregor’s goal as Gers took a lukewarm approach to protecting possession.

The Light Blues number one had to make a fine save as Scott Tanser connected with a first-time volley as Liam Craig pulled a corner back to the edge of the box.

Alfredo Morelos fired over from close range with the only other big chance created before the break as Filip Helander flicked on Borna Barisic’s out-swinging corner.

But most of the first-half spotlight fell on referee Alan Muir’s performance. 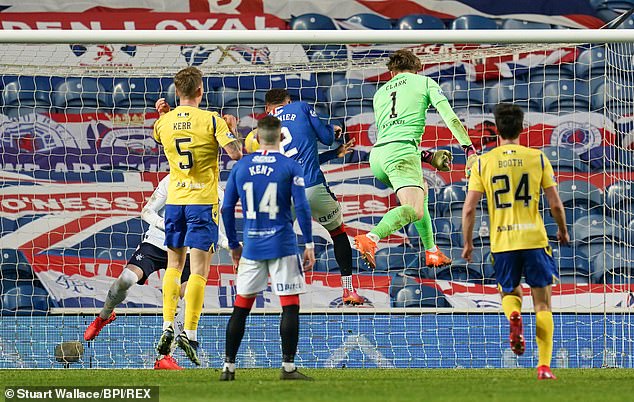 His first big call was to wave away Rangers penalty claims as Morelos went down insisting he had been pushed by Shaun Rooney on the quarter-hour mark.

Muir then took no action either when Stevie May ran into Helander’s outstretched arm.

He probably got both calls right but there was no hiding the leniency he showed to David Wotherspoon as the Saints midfielder flew into Ianis Hagi with a dangerously high foot just before the interval.

There was no surprise to see Rangers return with increased intensity following their half-time chat with Gerrard.

But Morelos’ finishing was no sharper as he wasted two golden opportunities – first heading a fabulous Tavernier cross against a post before seeing Clark come up with a stunning save to deny his next effort after more impressive work out wide by Ryan Kent.

And the McDiarmid men had Clark to thank that they made it to extra-time as he pulled off another reflex save as Scott Wright and Kemar Roofe carved their way through the visitors with just five minutes to go.

He continued to rack up the saves, pushing away a Helander shot while McCann’s was just as heroic as he raced back to halt Kent’s blistering surge on goal.

St Johnstone spent the first additional 15 minutes under siege but it was Gers who held their breath as the second half got under way, with Rooney drilling just wide before McGregor had to make another huge save to deny O’Halloran. 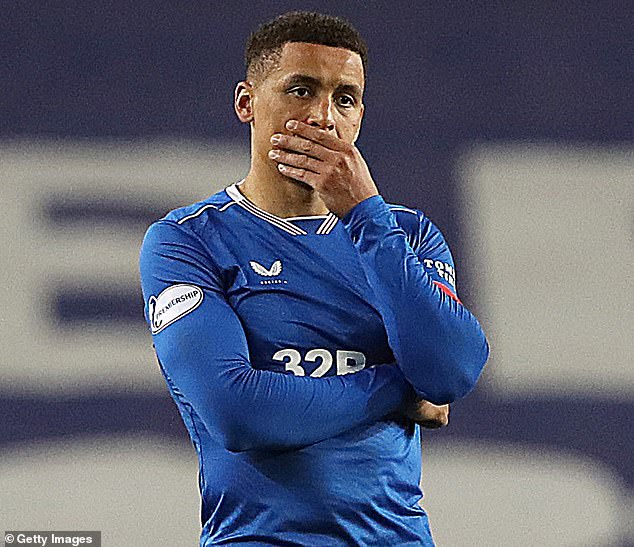 But the drama was not done there as Clark proved just as handy in the opposition box as his own. With 122 minutes on the clock, he was incredibly allowed to wander into the six-yard box unmarked and flick on Craig’s corner for Kane to bundle home.

And Clark carried on his superman act by pushing away efforts from Tavernier and Roofe in the shoot-out as McCann’s kick took Saints back to Hampden.