Aaron Ramsey ‘WILL return to Arsenal,’ insists former star Robert Pires as he claims Welsh midfielder would be a ‘perfect’ fit in Mikel Arteta’s system

Robert Pires believes Aaron Ramsey will eventually return to Arsenal once he has completed his stay at Juventus.

Ramsey moved to the Italian giants in 2019 having spent 11 years at the Emirates Stadium.

The Welshman had become a fringe player among previous manager Unai Emery’s squad and ran down his contract to secure a dream move to the Allianz Stadium. 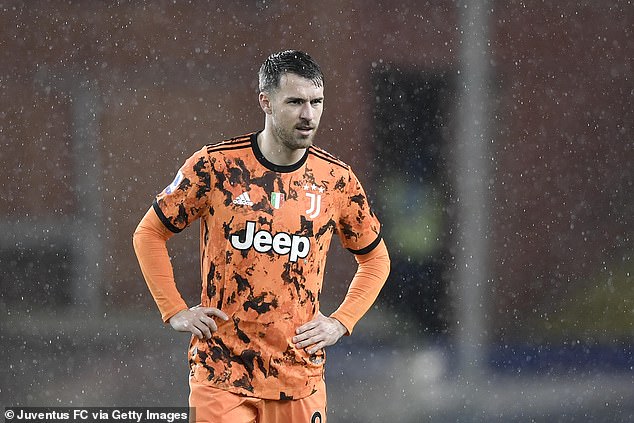 Pires claims the move has helped improve the 30-year-old, whose contract at the club expires in the summer of 2023.

‘He is very intelligent and knows how to adapt everywhere, Juve is a very big club and Serie A is improving him even more,’ Pires told TuttoJuve.

‘He needs to stay a few more years and then he will return to Arsenal. It is my belief, I am not a fortune teller.’ 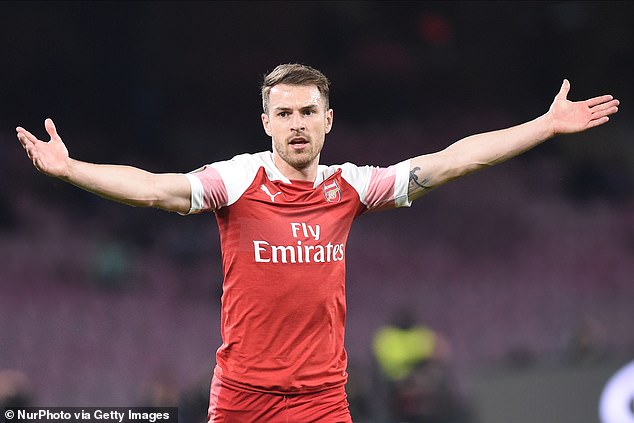 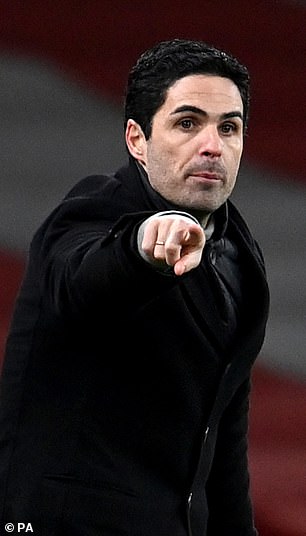 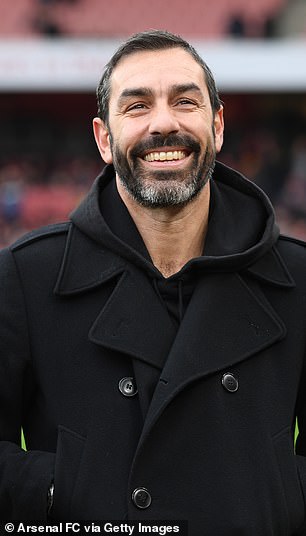 Pires, who was part of Arsenal’s ‘Invincibles’ side from the 2003-04 season, also claims Ramsey would slot straight into Arteta’s set-up but admits right now he should remain focused on performing with Juve.

The Wales international has suffered from injury during his 18 months in Italy but has still gone on to make 55 appearances in all competitions, winning the league title last season in the process.

‘Aaron would be perfect in Mikel Arteta’s game system, but he belongs to Juve and he has to stay focused on the Old Lady to win trophies.

‘This year he has already won one (the Italian Super Cup), I hope it’s just the first in a long line. He is doing well, so I am satisfied.’ 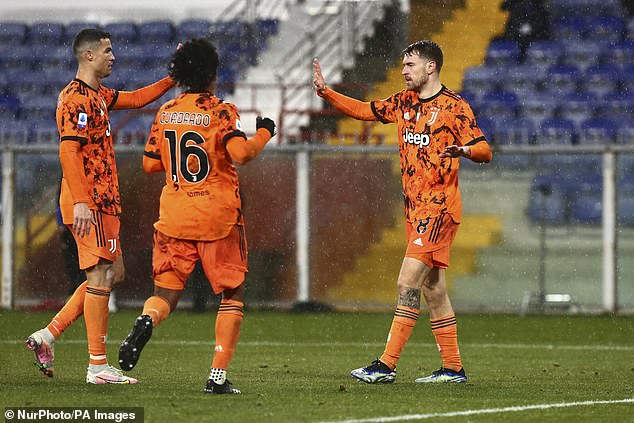 Regarding the Welshman’s form, Pires also praised Ramsey’s performances and believes his potential at the club could see him help control the midfield just like he did at Arsenal.

He added: ‘The competition in Juventus is strong because there are very strong players in every department, but every time he plays he is very consistent, has excellent technique and is often well positioned to score as he did on Saturday against Sampdoria. He made an excellent choice.

‘I maintain that he is making a difference there too, because it is not easy to play in such a quality midfield. I think he can help the team and be decisive like at Arsenal.’