Ralf Rangnick was forced to play down talk of dressing room unrest as he dismissed Manchester United’s chances of finishing in the top four after they slipped to defeat at rivals Arsenal.

A 3-1 loss at the Emirates Stadium was punctuated by a Bruno Fernandes penalty miss, with interim boss Rangnick revealing Cristiano Ronaldo told him he “didn’t feel well enough” to take the spot-kick.

Nuno Tavares’ first Arsenal goal, a Bukayo Saka penalty and Granit Xhaka’s fine strike was enough to secure the points for the Gunners, who had looked rattled after Ronaldo had pulled one back with his 100th Premier League goal.

Speaking as a television pundit, former United midfielder Paul Scholes potentially opened a can of worms as he said: “It is an absolute mess.

“It is a disaster of a dressing room. I had a quick chat with Jesse (Lingard) the other day and I’m sure he won’t mind me saying that the dressing room is just a disaster.”

When the quotes were put to Rangnick in the aftermath of the defeat, he refuted the claims: “I don’t know, you have to ask Jesse Lingard if you have this information.

“Obviously after games like today or the games at Liverpool or Everton, there is massive disappointment in the locker room for sure.

“This is normal. It would be rather a problem if that was different so this is for me normal. I think the whole group, they get on reasonable with each other.

“I’m not daring to say they get on well with each other but I don’t see that there is an issue with regard to the atmosphere in the locker room.”

United missed the perfect chance to level after Tavares conceded a penalty for handball but Fernandes could only hit the post from 12 yards.

The result left United six points behind fourth-placed Arsenal having played a game more and Rangnick, who will depart in the summer to be replaced by Erik Ten Hag, believes Champions League qualification is now beyond reach.

“Look at the table and the teams with Tottenham and Arsenal, I think it is not very realistic to dream and speak about the top four,” he said.

Asked about why Fernandes took the penalty and not Ronaldo, Rangnick explained: “It’s between the both of them.

“Both are penalty-takers. Cristiano told me after the game that he didn’t feel well enough and that’s why Bruno took it. In the end it was about two or three yards a little bit further to the right.”

While United lurched to another defeat, with captain Harry Maguire watching on from the bench having been axed following the 4-0 loss at Liverpool, Arsenal continued their rejuvenation.

The Gunners bounced back from three consecutive defeats with a win at Chelsea and followed that up with victory over a top-four rival.

For manager Mikel Arteta, seeing Xhaka score the important third goal was something special as the Switzerland midfielder continues to have a strained relationship with the club’s fanbase.

“I was dreaming of that because he deserves it,” he said. 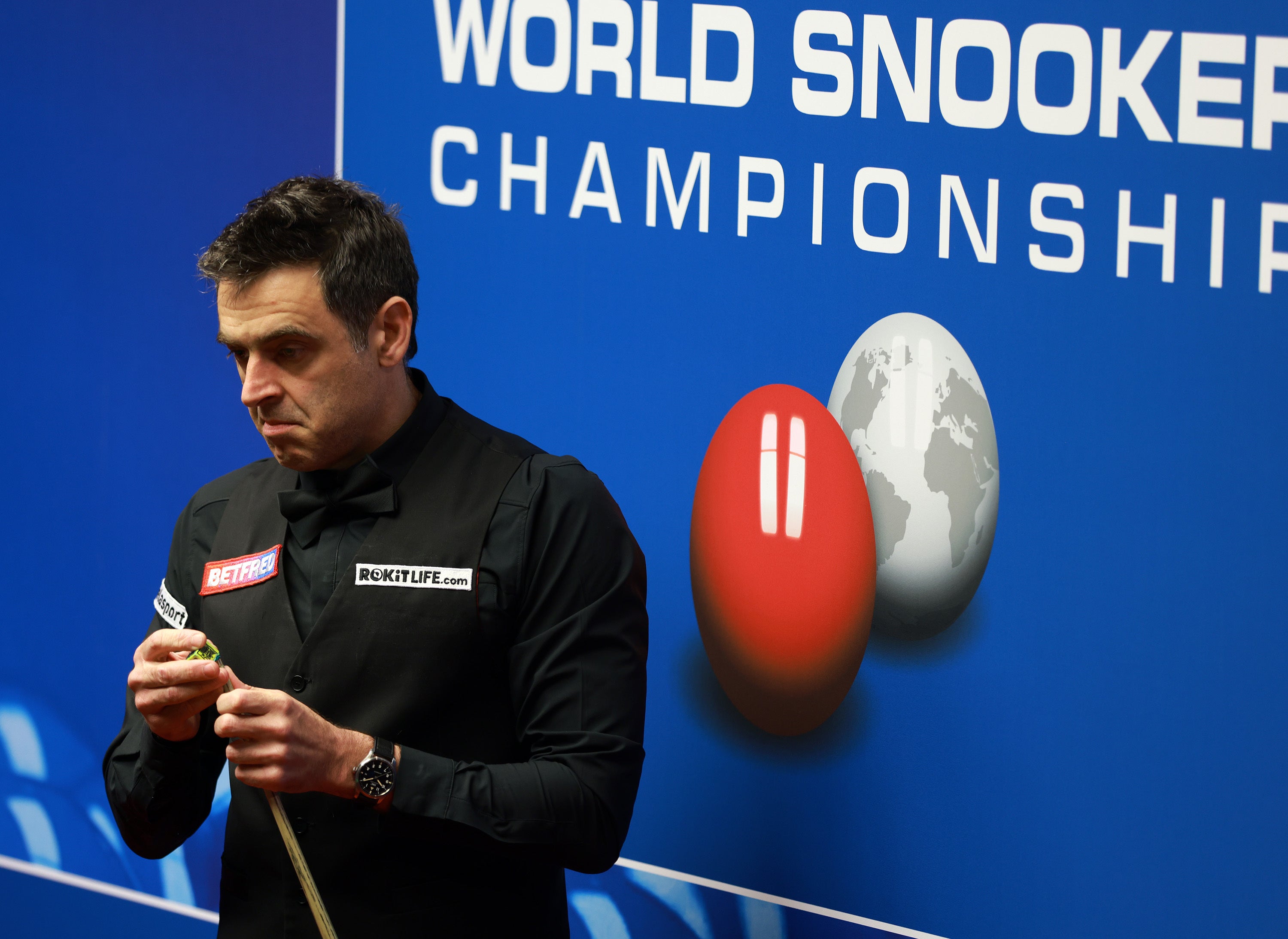 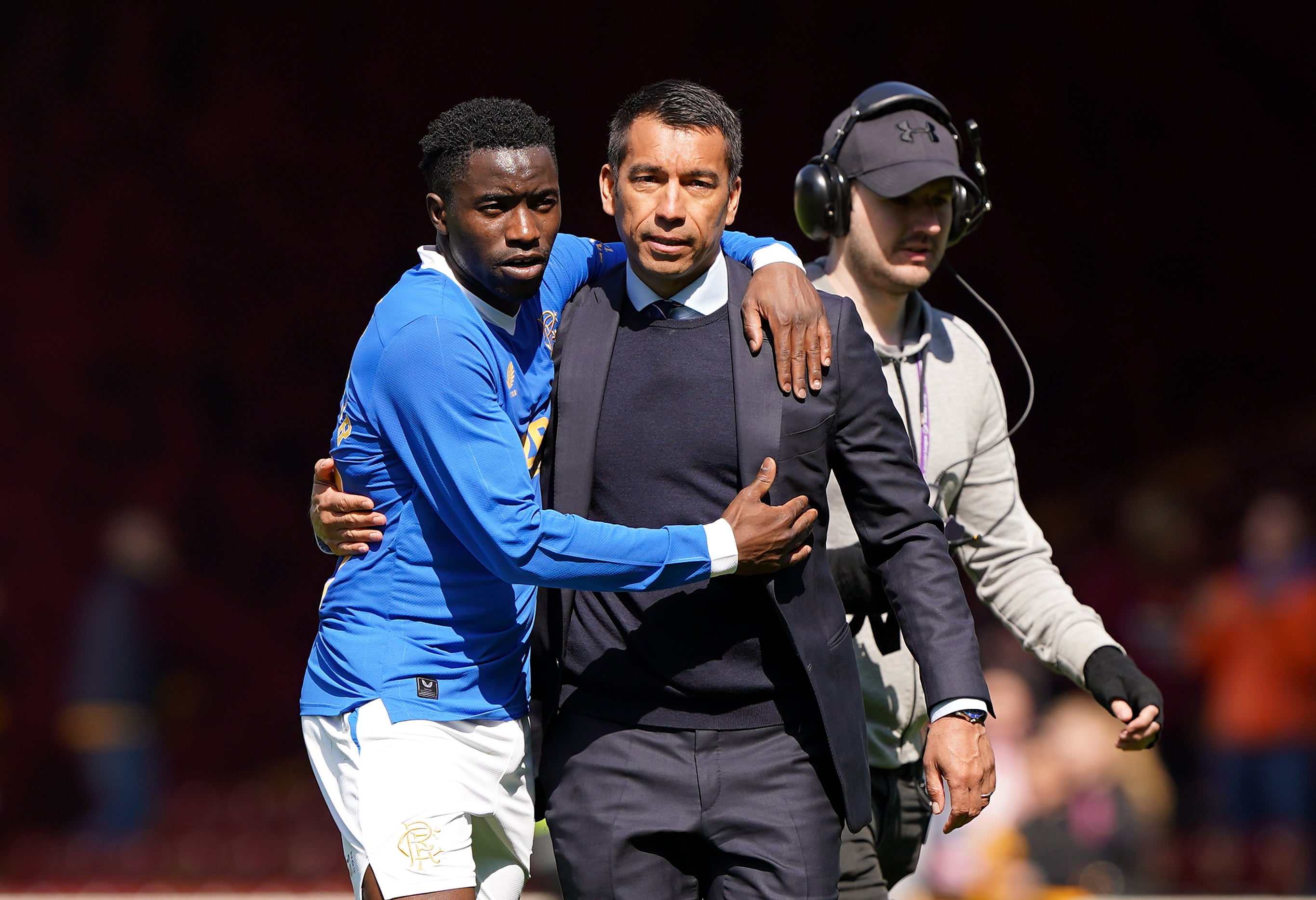 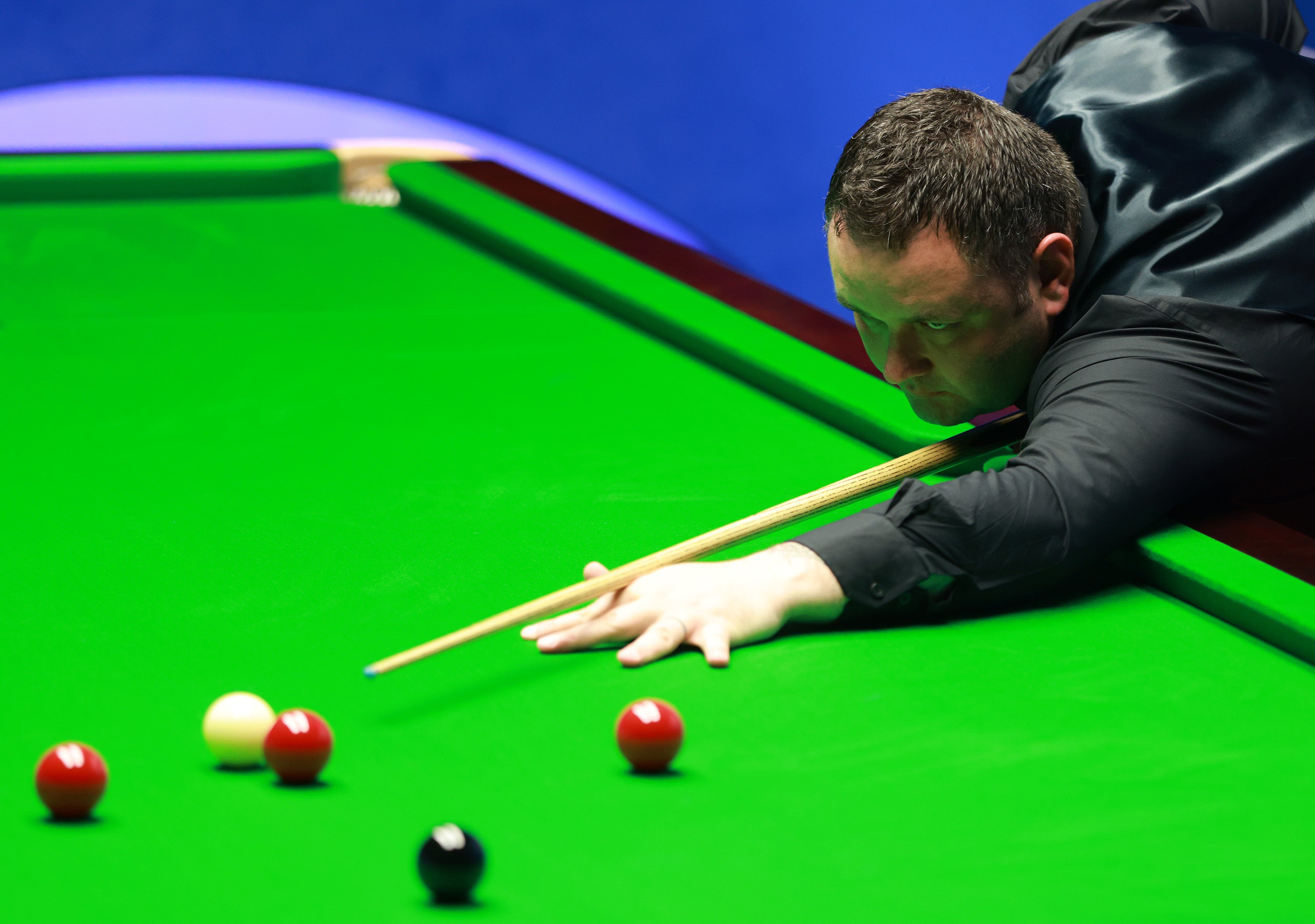 “If any fan would individually spend five or 10 minutes with Granit, or even two minutes, because that’s all you need, they would understand the person that he is, the professional that he is and how much he cares about the club.

“I think it was a phenomenal game for fans, for us it was a bit of a rollercoaster. We wanted to start the game really fast, dominate it, create issues, be really vertical and we managed to do that.”