‘Such a statement doesn’t correspond to reality’: Ralf Rangnick denies agreeing deal to join AC Milan as Serie A side consider candidates for director of football role

Former RB Leipzig boss Ralph Rangnick has denied reaching a deal to take a management role at AC Milan for next season.

The Serie A side, currently 7th in the table, are seeking to appoint a director of football and potentially replace incumbent boss Stefano Pioli at the end of the current campaign.

Former AC Milan chief Zvonomir Boban indicated that Rangnick was the club’s preferred candidate, but the German has moved to reject the suggestion he has reached an agreement to take over. 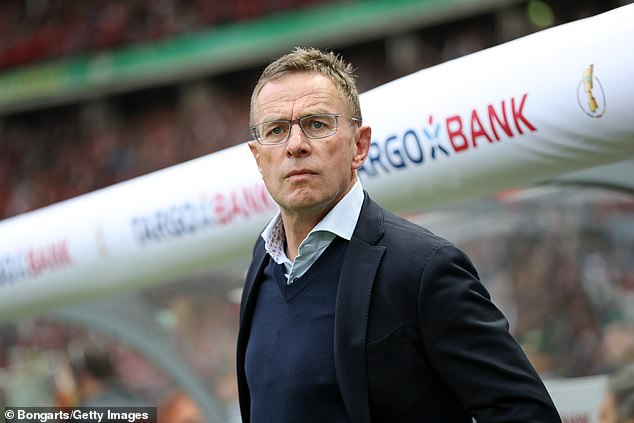 Rangnick told MDR: ‘There’s nothing to it, such a statement doesn’t correspond to reality.’

The 61-year-old admitted there had previously been contact with the club, but not formal arrangement had been struck.

He added: ‘There were once some loose enquiries but such a statement doesn’t correspond to reality.’ 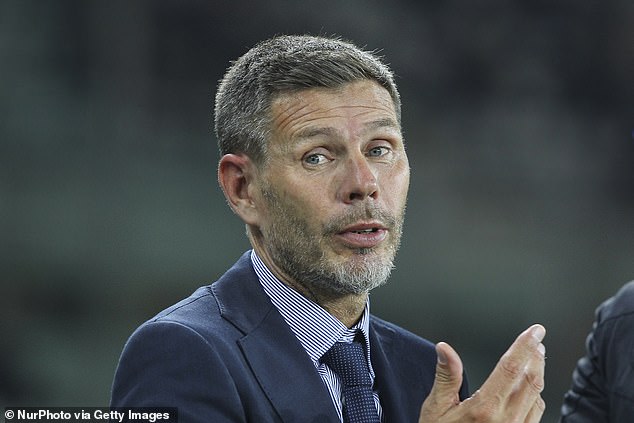