Raheem Sterling feels his Manchester City team-mates are not treated with the same reverence which has been applied to Liverpool players and other Premier League rivals over the last few seasons.

The Citizens have won four league titles across the past nine seasons, including the present campaign, but Sterling feels the fact the team’s players aren’t regularly awarded Player of the Year shows a lack of appreciation.

Liverpool duo Mohamed Salah and Virgil van Dijk have won the PFA award over the past couple of years, despite City claiming the league title in both 2017/18 and 18/19.

In an interview with Spanish outlet AS, where he also spoke of potential plans abroad in the future and his admiration for Real Madrid, Sterling explained how he felt that suggested an absence of “respect” for City’s stars, some of whom have enjoyed excellent seasons personally as well as collectively.

“It’s something everyone can see. It is impossible to win the league for four or five times and none of the players were Player of the Year,” Sterling said.

Team of the 2010s: Manchester City 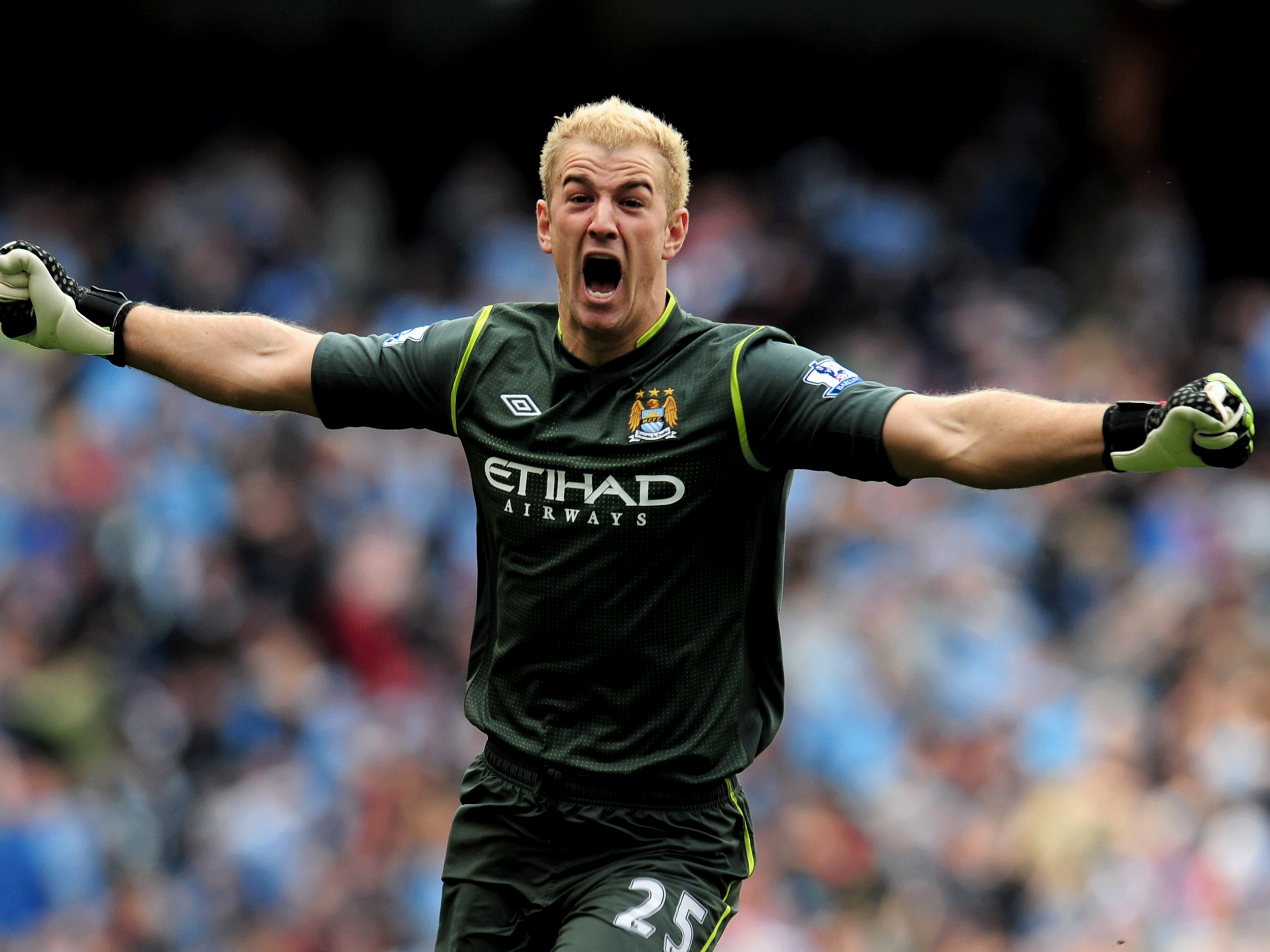 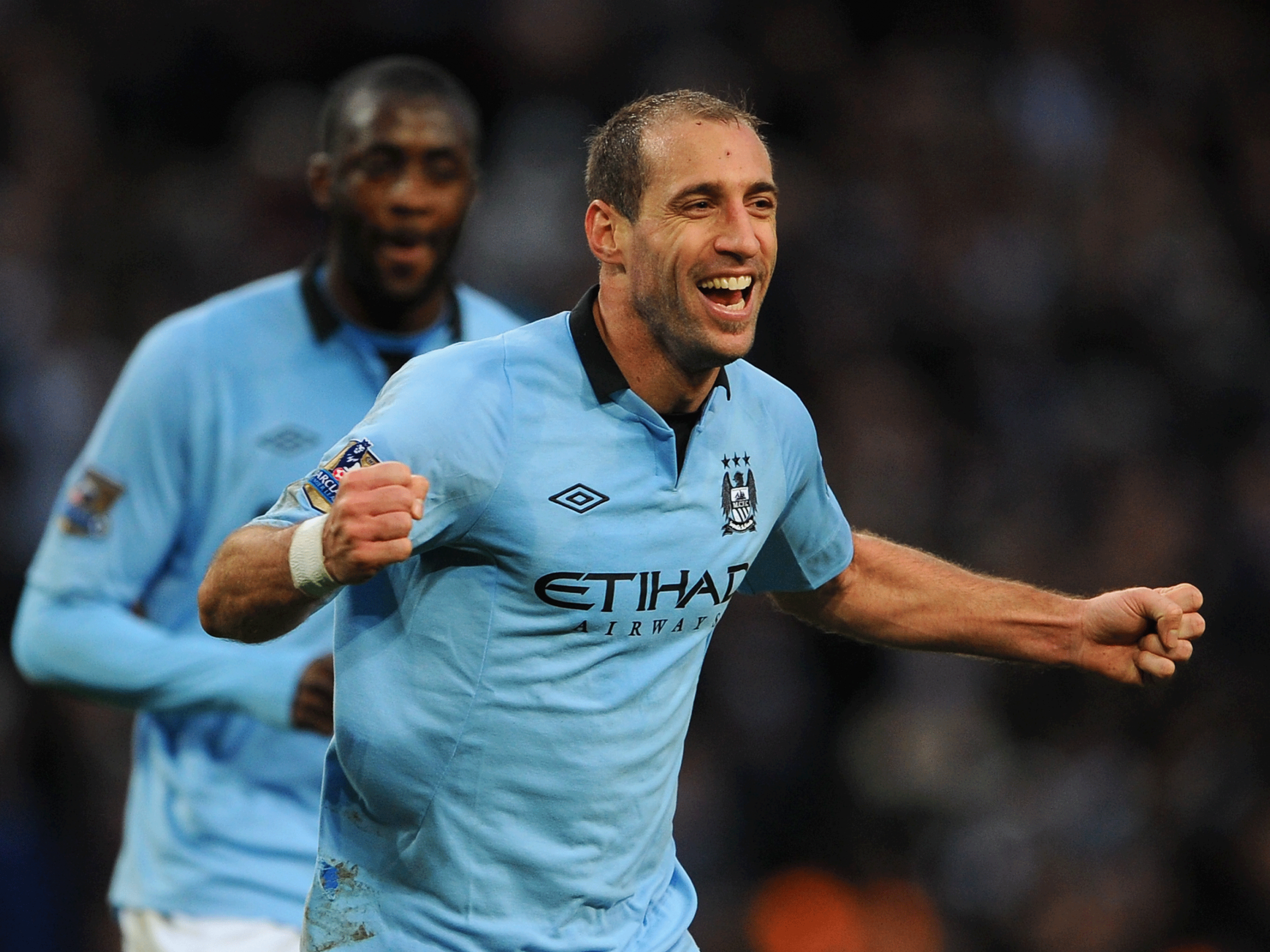 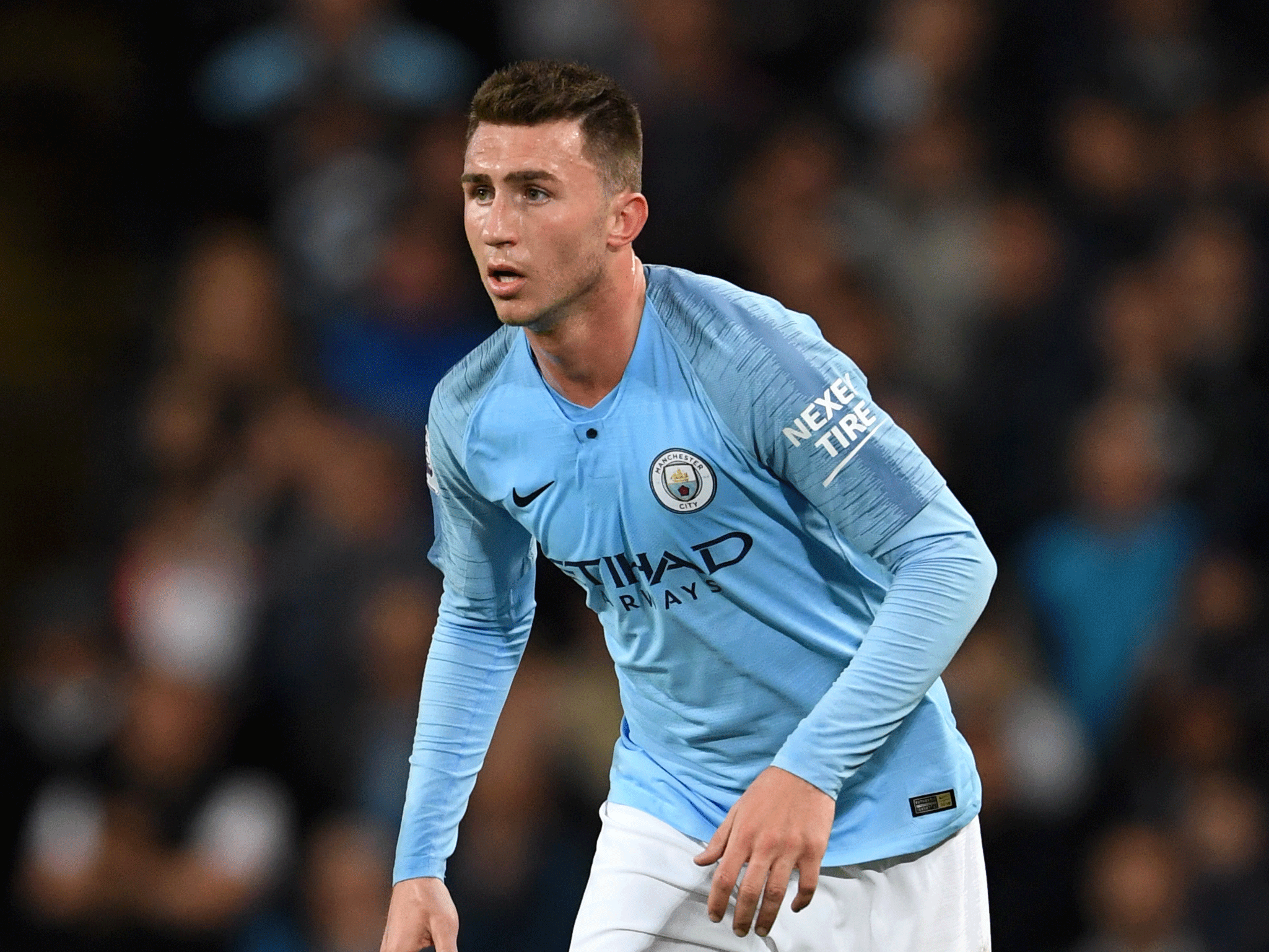 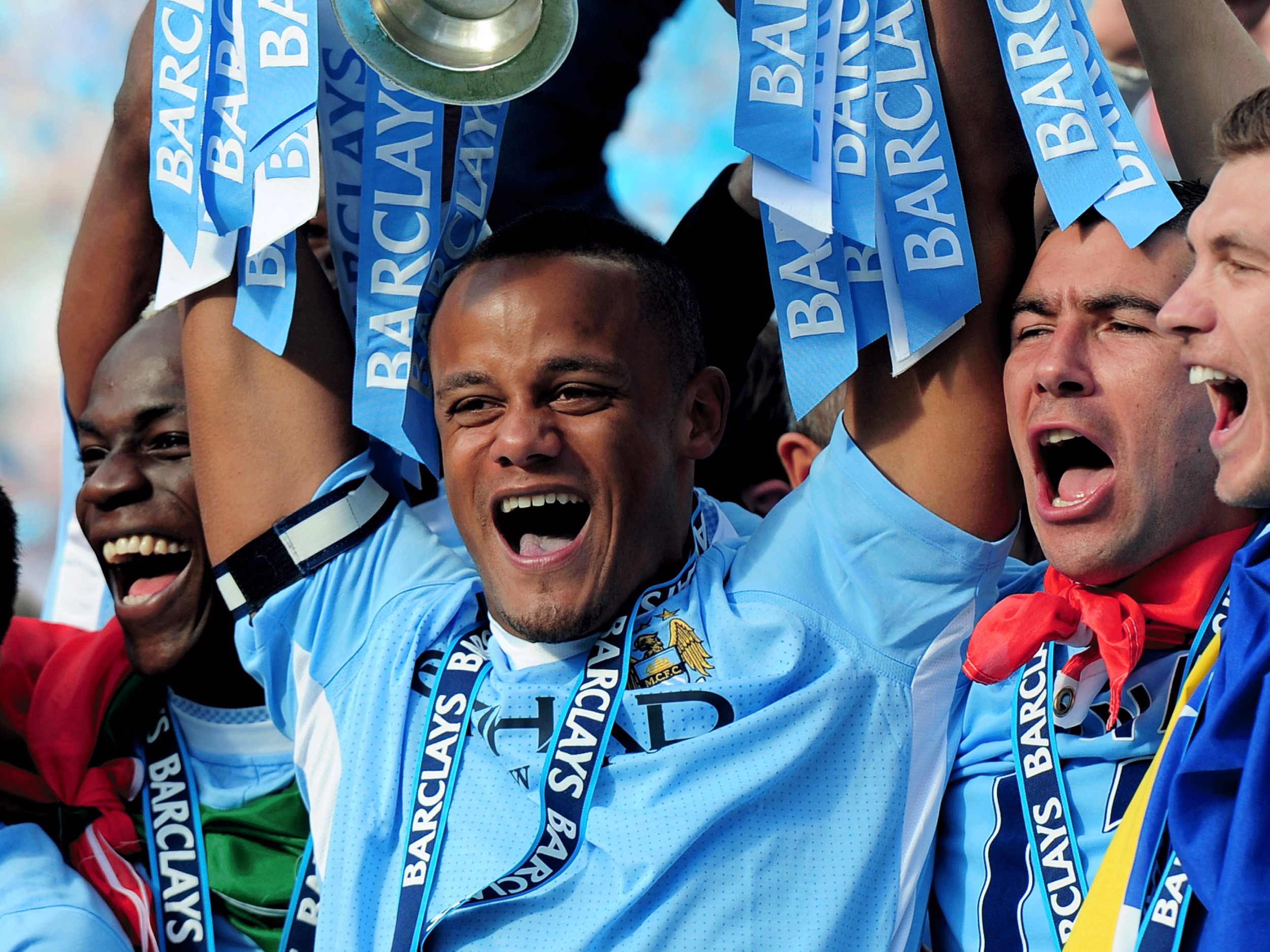 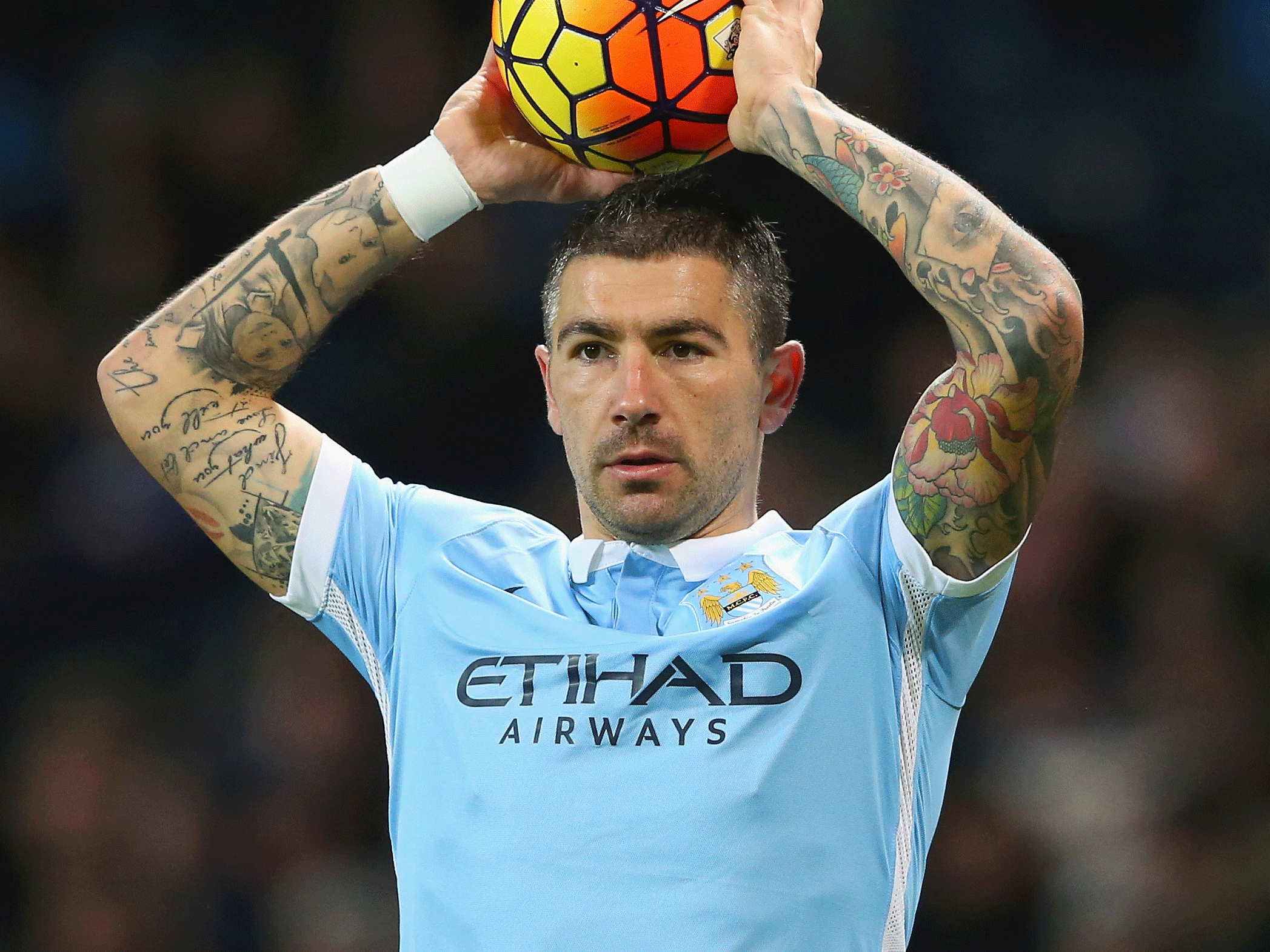 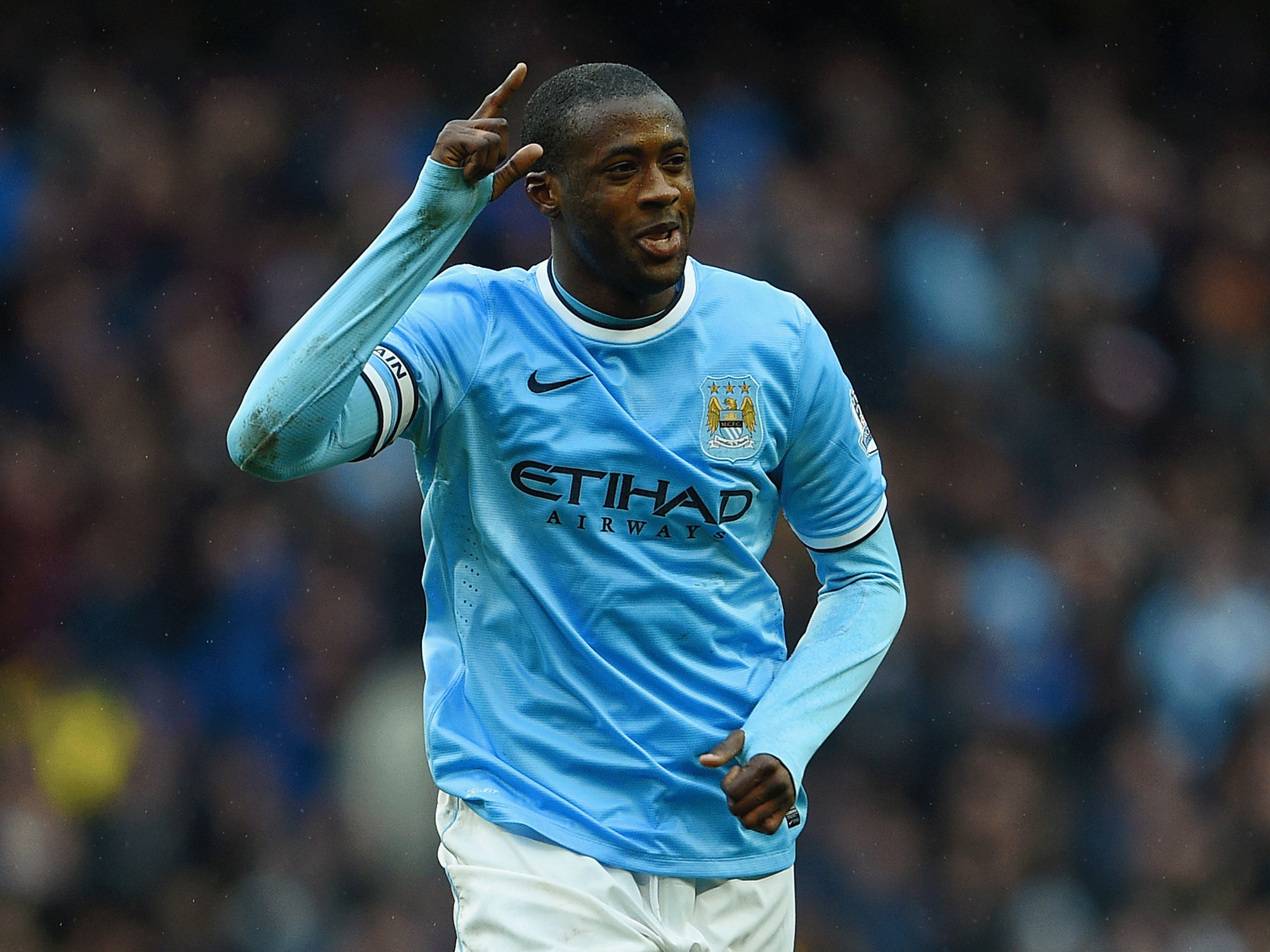 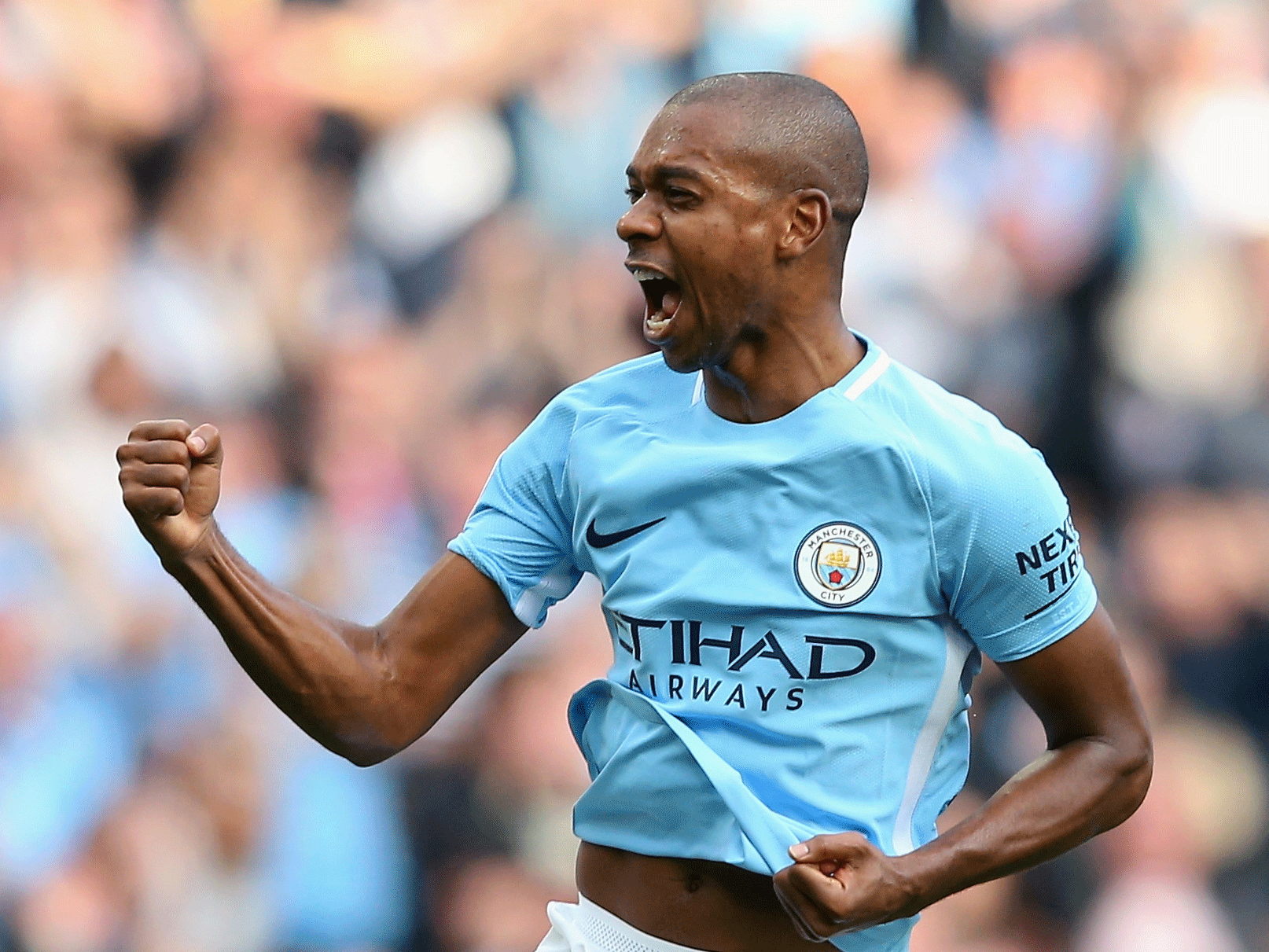 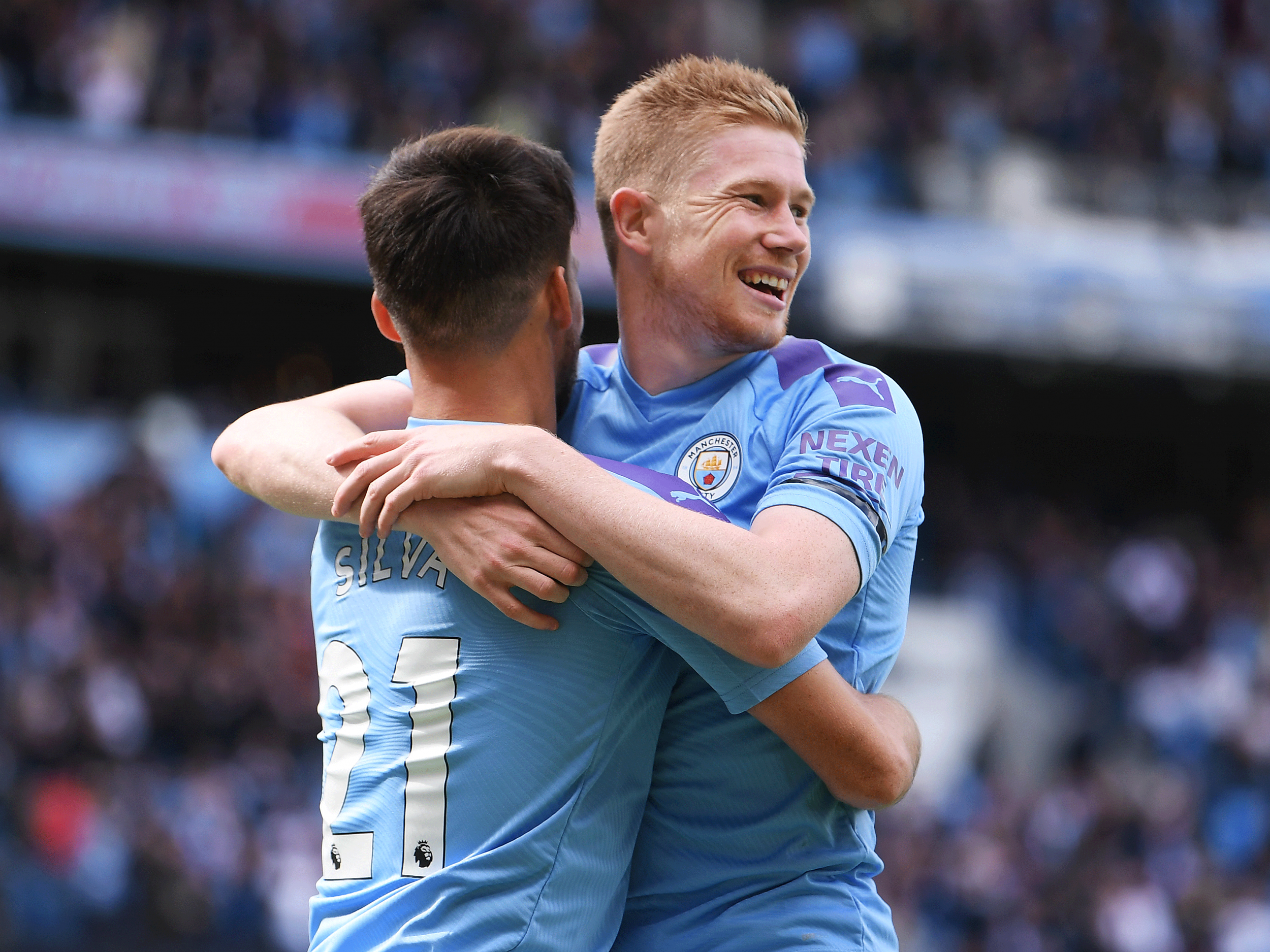 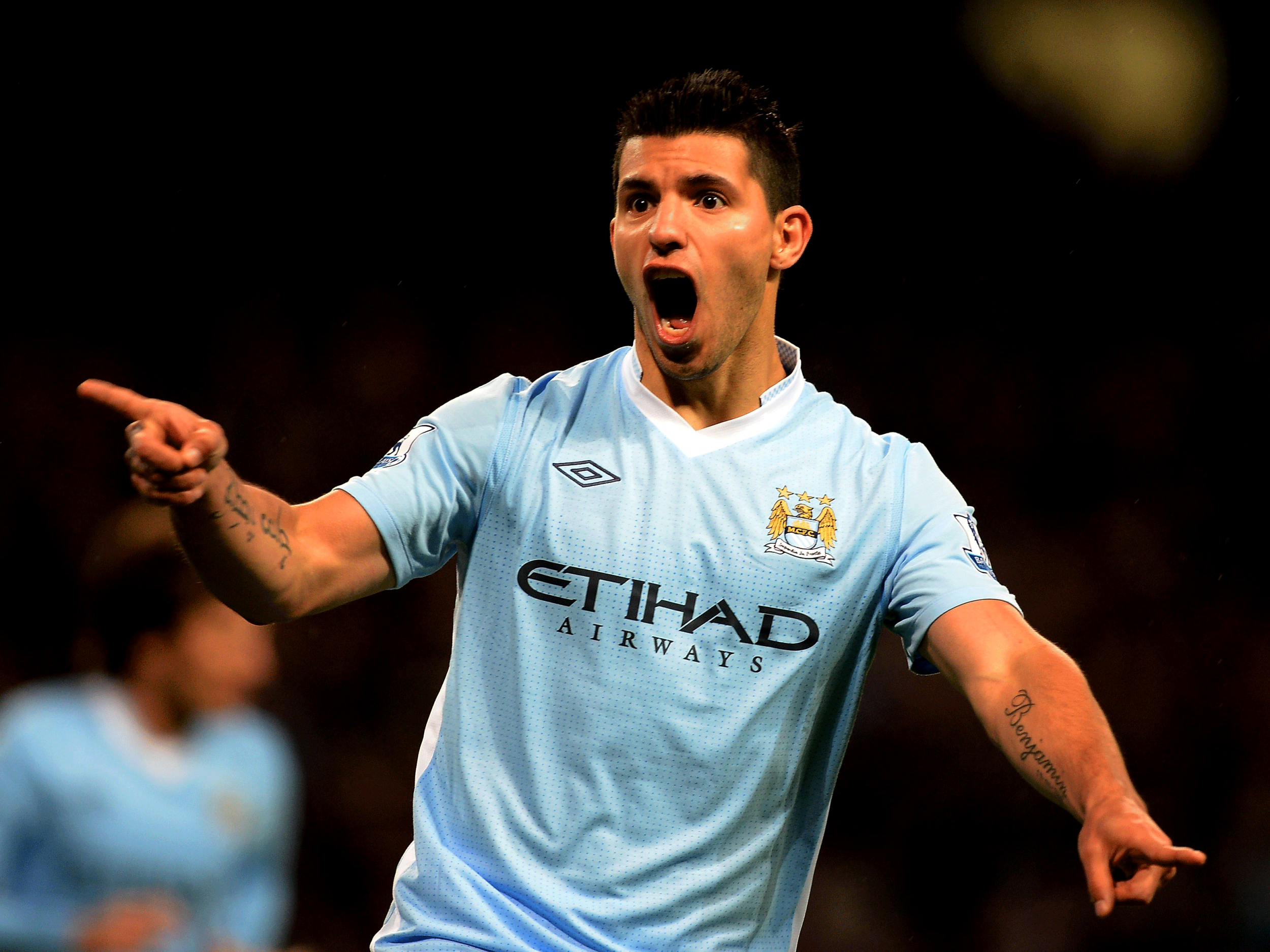 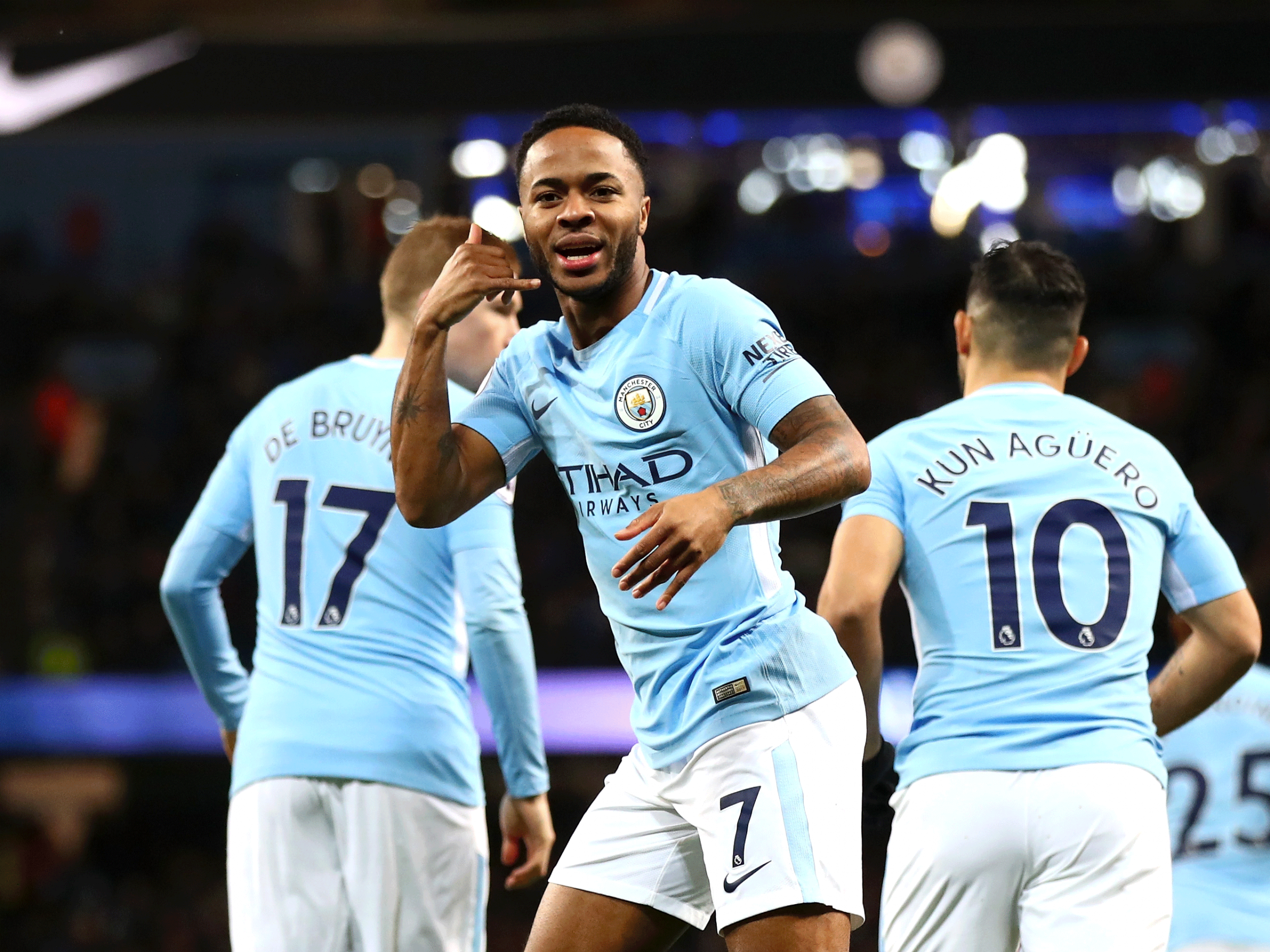 “We win the league four, five times and we were not treated with the same respect.”

The England international points to last season in particular, where City completed a first-ever domestic quadruple, picking up 98 points to secure the title by a single point ahead of Liverpool.

They also beat Watford 6-0 in the FA Cup final and defeated Chelsea on penalties in the League Cup final. Their fourth crown came courtesy of a Community Shield win over the same opposition at the start of the season.

“Especially in the last year where we have won the domestic quadruple including the league, to not have a player winning PFA Player of the Year kind of speaks for itself really.

“The award was given to a Liverpool player who had a fantastic season but I look at previous seasons as well when Yaya Touré scored 20 goals from midfield and he didn’t win Player of the Year.

“Also, Sergio Agüero has been at the club for more than seven years and has scored unbelievable goals during this time, yet none of City’s players have won it.

“I think that certain players are not treated in the same way when they are from different football clubs across the country and across the world over the past few seasons. The first year we won the league, De Bruyne was unbelievable and they gave it to another player.

“Every year we win a major trophy and it’s given to an opposition player. It’s that sort of thing that doesn’t depend on us, but we keep going.”

The PFA Player of the Year award is voted for by players who are members of that union – in other words, the very footballers Sterling and Co. come up against on a weekly basis.