Former Liverpool, Chelsea and Newcastle manager Rafael Benitez believes the Premier League were right to do away with the five-substitution rule. In the aftermath of the 2019-20 season’s coronavirus-enforced hiatus, clubs were allowed to name nine substitutes on their benches and utilise of five of them.

That rule, however, lived a short life as the majority of Premier League clubs voted against implementing it for the 2020/21 campaign.

Liverpool boss Jurgen Klopp was one of the rule’s major advocates, saying: “So, it’s about we compress a normal season in a shorter period, which will be a proper challenge, especially with the wonderful rule we set up with 18 [players in the squad] and three [substitutes to make] pretty much.

“It’s only about player welfare, by the way – I wanted to say that, nothing else, but I don’t know why we have to discuss this at all.

JUST IN: Man Utd and Liverpool among clubs to push for five Premier League subs 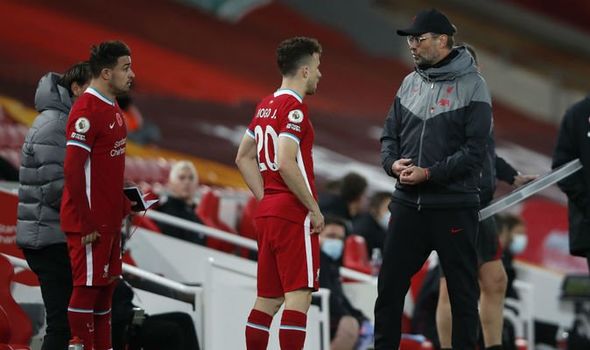 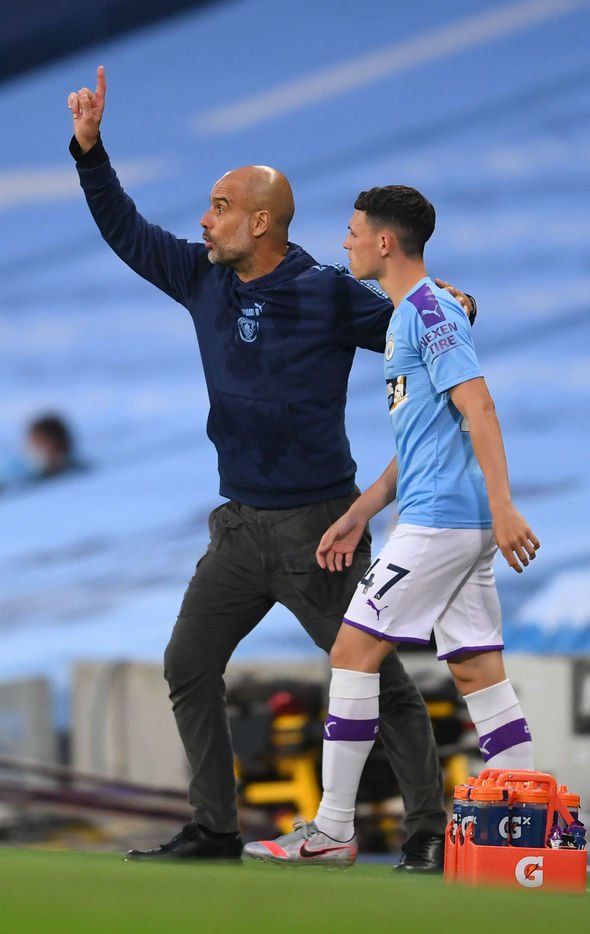 Five is too many for me

Rafael Benitez on the five-sub rule

“Like the whole world is doing, at the least the whole of Europe, but that’s how it is. It will just be difficult, but it is always difficult so that’s not new.”

Speaking after City’s 1-1 draw with their title rivals, the Spaniard said: “We didn’t speak about the result. We spoke about how we need to fight again and again for five substitutions.

“Look, an international England player, Trent Alexander-Arnold, he’s injured. All around the world, there are five substitutions. But here we believe we are more special people and [use] just three players. We don’t protect the players.

“That’s why it’s a disaster with this calendar. I will demand, if the people allow my voice, to come back with five substitutions.

“It will help the players, the managers and everywhere to do it. If not it’s difficult to sustain it.”

Benitez – who is currently managing Chinese Super League side Dalian Professional – sees some merits to the long-term implementation of the five-substitutes rule but is adamant it’s not the answer to the fixture congestion problem.

“I’ve had some time to reflect on this strange season and first of all, I would like to praise the hard work of my staff and everybody involved in the daily work of our football team,” the Spaniard wrote in his blog on his official website. 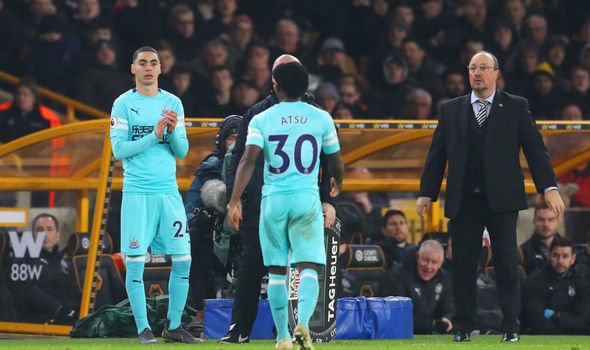 “Five is too many for me, though not as many as twenty-five, that’s a good number (at least it seems to me to be a good number) and it’s the number of COVID tests that I have done throughout my time in China, the latest being before coming back to UK to see my family again.

“It’s been a difficult season, a difficult year for everyone, with so many quarantines and lockdowns, but a life experience all the same. The ability for humans to adapt is incredible, and my coaching staff and everyone working at our club have done just that.

“In the Chinese Super League, we’ve seen a season with five substitutions, and in every game, this has been used to waste time. That’s not the point of a substitution.

A number of Premier League bosses met on Wednesday to discuss the possibility of bringing back the five-sub rule in the wake of several o squads being ravaged by injury and the EFL’s implementation of the law.

At this moment in time, the Premier League is the only one of Europe’s top-flight divisions not to have the rule in place.