LIVE: PSG vs Manchester City – Pep Guardiola’s runaway Premier League leaders look to move a step close to landing their maiden Champions League crown and boss’ first in 10 years… but Kylian Mbappe and Neymar stand in their way in Paris

Manchester City take on Paris Saint-Germain at the Parc des Princes in the first leg of their Champions League semi-final.

Pep Guardiola’s side will be looking to keep Kylian Mbappe and Neymar quiet while Mauricio Pochettino’s team will be hoping they can take an advantage to the Etihad next week.

The Parc des Princes looking fantastic ahead of what will hopefully be a classic Champions League tie. 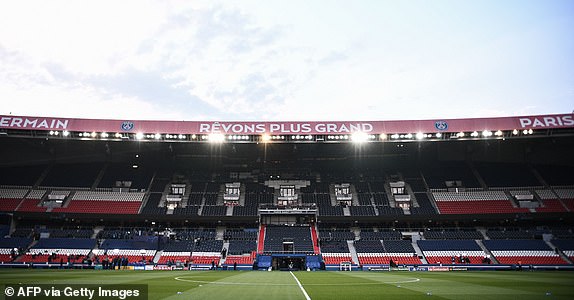 City come into this tie off the back of winning their fourth Carabao Cup while PSG beat Metz 3-1 at the weekend. It hasn’t been plain sailing in Ligue 1 for the club, however. Pochettino’s men are a point behind Lille at the top of the table and lost to their title rivals earlier this month.

Pep Guardiola’s breezed past Borussia Monchengladbach in the round of 16 before edging past Borussia Dortmund in the quarters. Phil Foden scored in both legs of the previous round and will no doubt be at the heart of things for City tonight. 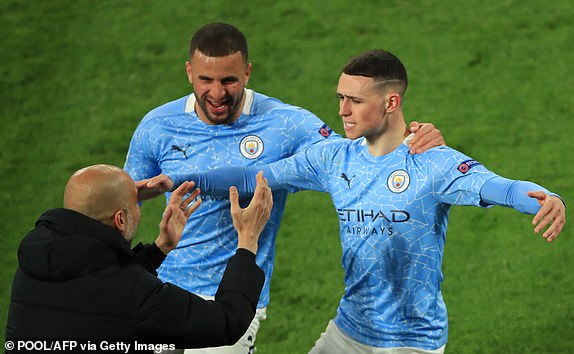 PSG are looking to make the final for the second year running after losing out to Bayern Munich last season. They did, however, defeat the Germans in the quarter-finals – winning the away leg 3-2 before a 1-0 defeat at home to progress on away goals. Before that, they knocked out Barcelona in the round of 16.

Kylian Mbappe was the star man in both of the previous ties and he is the one to watch tonight. 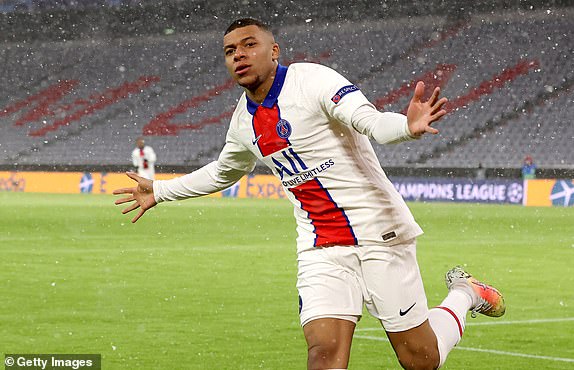 We all remember the last time these two managers faced off in the Champions League. A dramatic quarter-final second leg saw Pochettino’s Tottenham progress to the semis at the Etihad. City won 4-3 on the night but lost out on aggregate as Raheem Sterling’s late goal was chalked off by VAR. 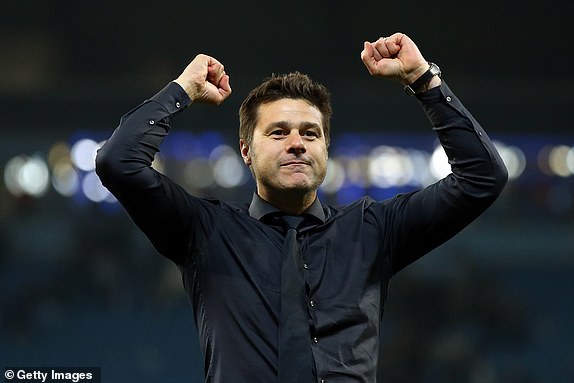 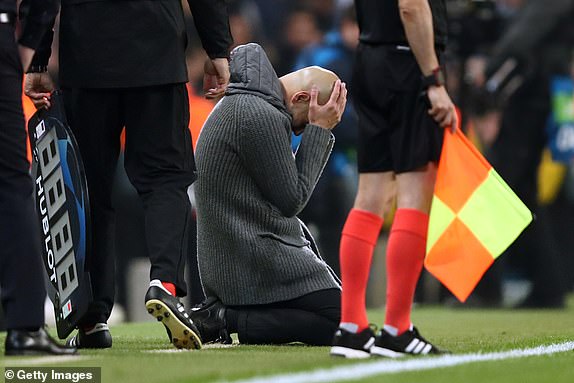 The local fans are certainly creating an atmosphere in Paris tonight, despite not being able to attend the game. Supporters have lined up outside the team hotel and the Parc des Princes ahead of kick-off. Not sure City will be getting as warm a welcome when they arrive… 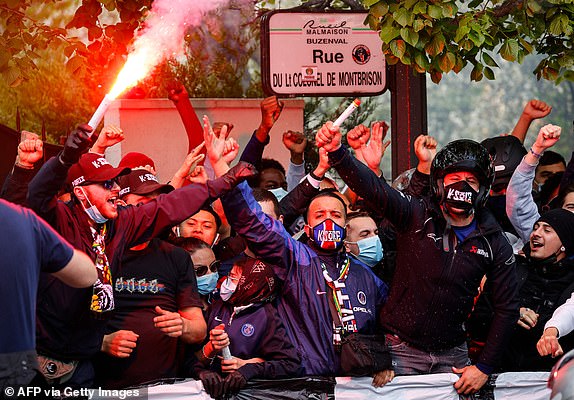 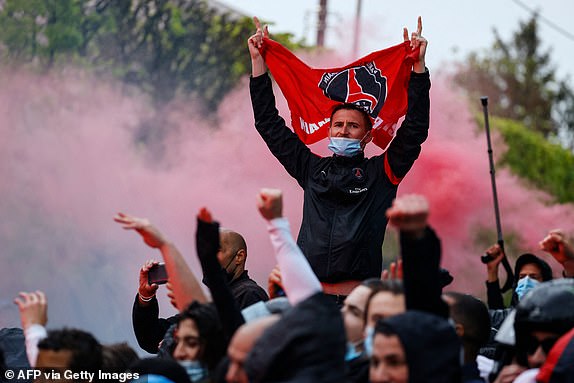 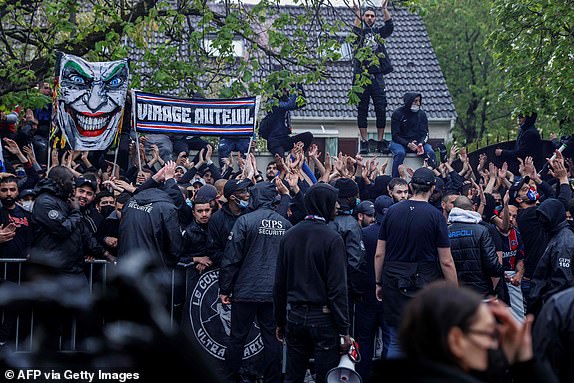 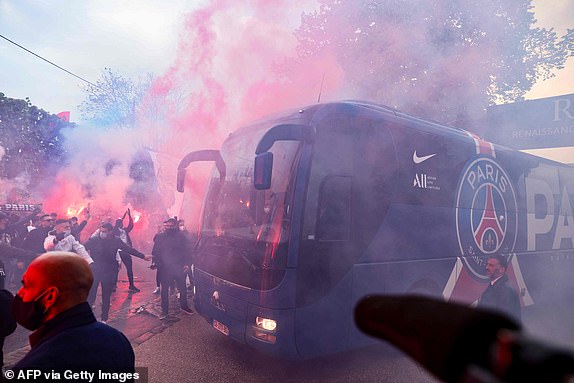 Hello and welcome to our live coverage of PSG v Manchester City! What a Champions League tie we have lined up tonight. Mauricio Pochettino v Pep Guardiola has given us plenty of previous drama in the competition.