Paris Saint-Germain are getting ambitious with their wishlist, with the Ligue 1 side holding out for a new marquee signing of either Paul Pogba or Cristiano Ronaldo, according to the Daily Mirror.

Ole Gunnar Solskjaer is said to be eager to land a new striker over the summer, and Dominic Calvert-Lewin fits the bill, according to the Sun. The 24-year-old scored 16 goals in 33 appearances last season for Everton.

Declan Rice‘s future at West Ham looks uncertain with the midfielder having rejected two contracts with the Hammers, amid potential interest from Chelsea, Manchester United and Manchester City, writes the Guardian. 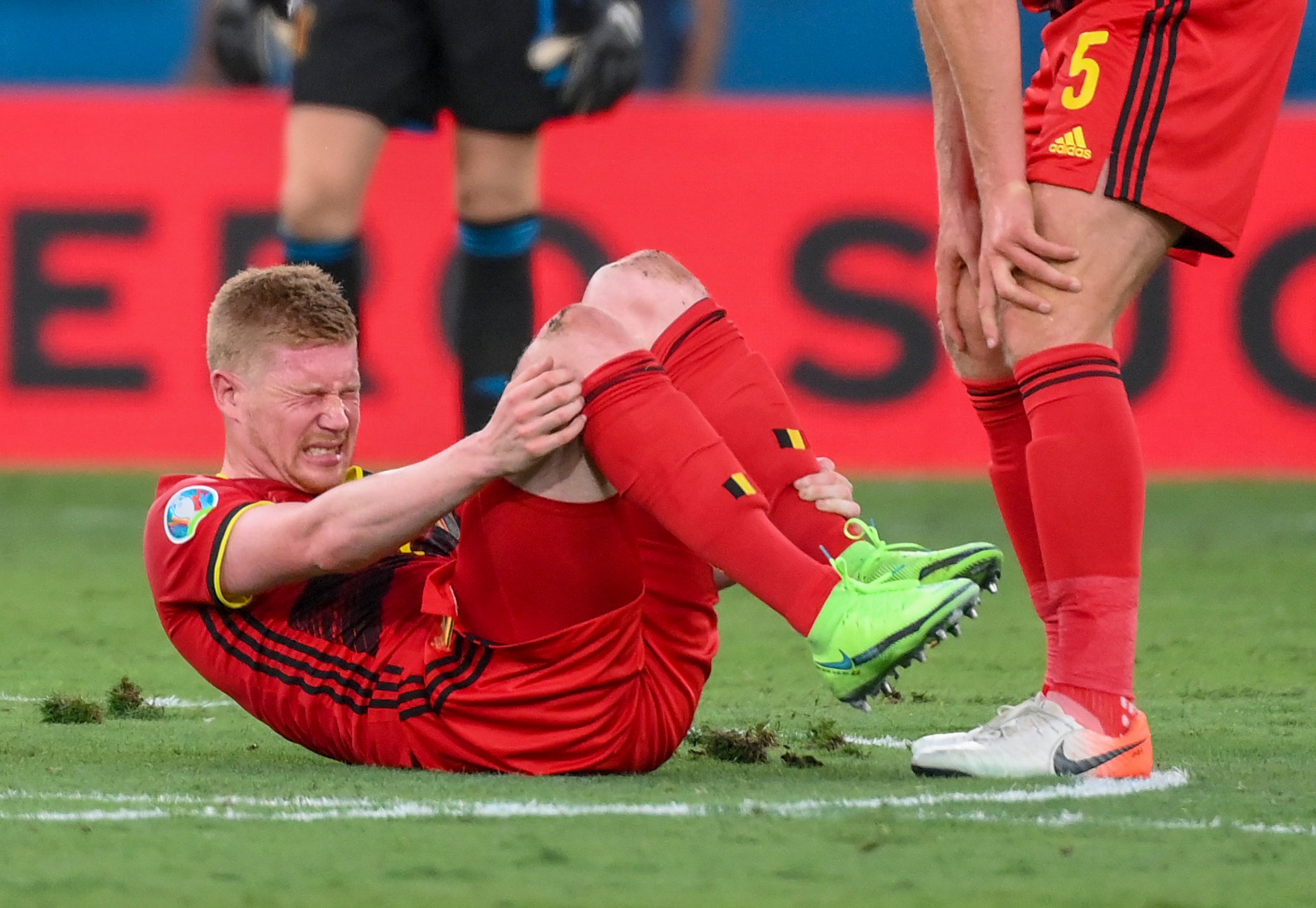 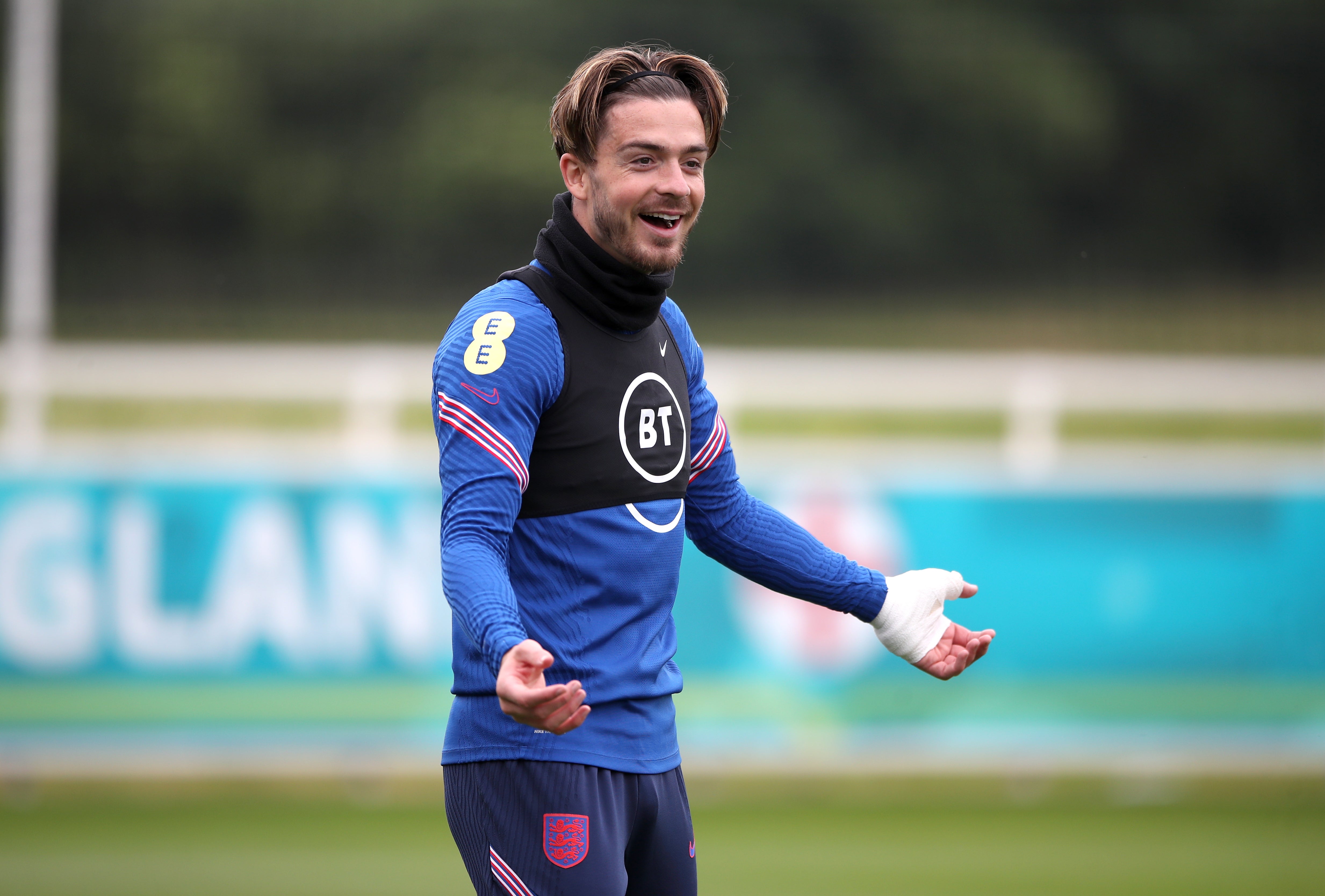 After wrapping up the deal for Jadon Sancho, Manchester United will immediately turn their attention to signing centre-back Raphael Varane who is currently on the books of Real Madrid, reports the Daily Star.

Everton and Arsenal will tussle for the signature of Brighton’s Ben White, with the Gunners already having seen two bids for the 23-year-old rejected, according to the Daily Mail.

Sergio Ramos: The 35-year-old’s contract expiring has caught the attention of Paris St Germain who could make a move for the defender, reports ESPN.

Yves Bissouma: Liverpool are said to be monitoring the situation around the 24-year-old midfielder at Brighton as they look to replace Georginio Wijnaldum, the Liverpool Echo says.

Junior Firpo: Leeds are close to seeing off competition from other European clubs for the left-back who is on the books at Barcelona, writes the Daily Mirror.