Paris Saint Germain have reportedly opened talks with Paul Pogba regarding a summer move back to his homeland, after being encouraged to do so by the player’s camp.

Pogba has just one year remaining on his big money contract at Old Trafford, and so far steps have not been taken to commit his long-term future to the club.

Now, Pogba’s people have already started to plan for the next steps in the midfielder’s career away from United according to the Sun, citing reports in France.

It is reported that the party line coming out of Pogba’s camp is that the 28-year-old is ready to move on and experience something new. 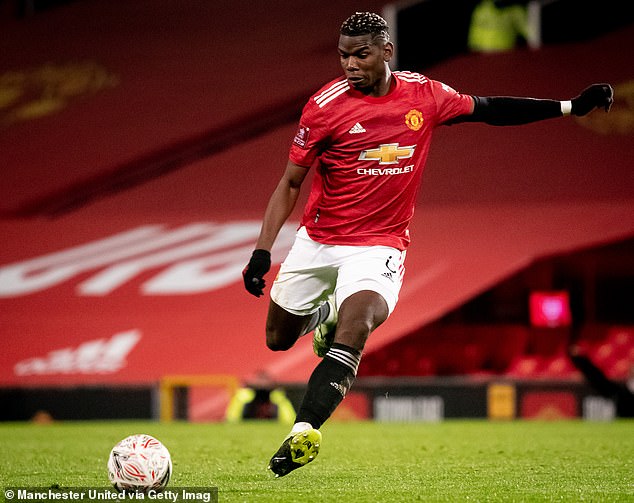 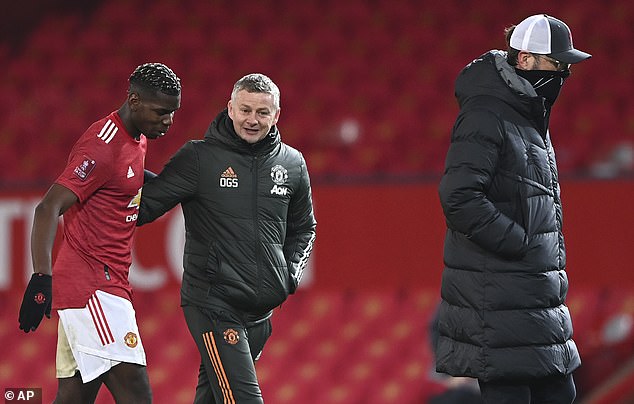 It is further added, by RMC in France, that Pogba is ‘more than open’ to the move and would relish the prospect of joining PSG’s growing project.

United could be forced to cash in on his signature this summer or risk losing him for nothing in 12 month’s time.

It would represent a huge loss for United, who broke the British transfer record to bring the Frenchman back to the club in 2016 for the price of £89million. 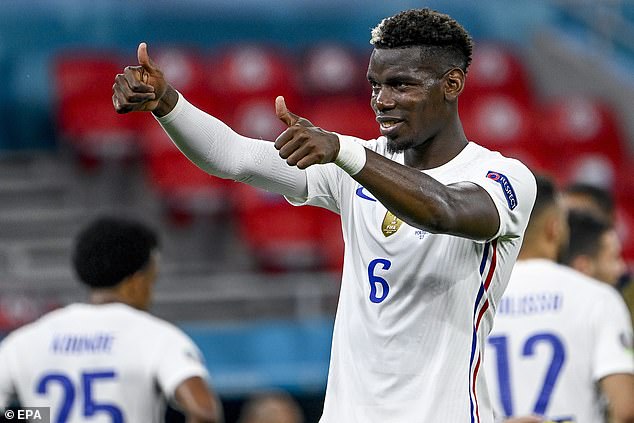 Pogba remains United’s most costly purchase, though has so far during his second tenure at Old Trafford failed to propel the club into consistent title challengers.

Pogba was heavily linked with a move away last summer, with Spanish giants Real Madrid and Barcelona both links.

Pogba’s value is reported to be only around a third of this figure now, given United’s reluctance not to lose the player for free next summer. 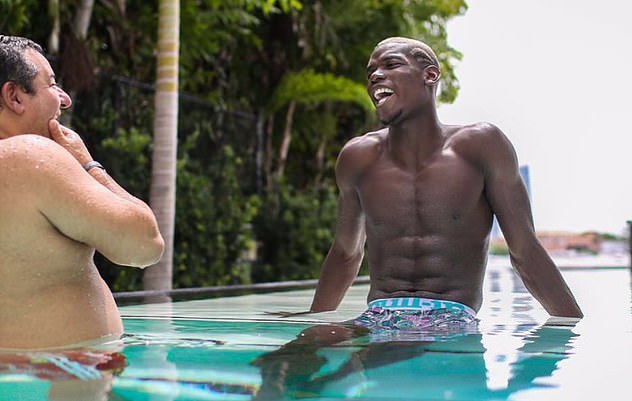 As recently as December 2020, Pogba’s notorious agent Mino Raiola publicly stated his client ‘has to change teams’ and ‘has to clear the air.’

Raiola had told Italian daily newspaper Tuttosport: ‘He has a contract that will expire in a year and a half, in the summer of 2022, but I believe the best solution for the parties is to sell in the next market.

‘Otherwise, the club, with whom relations are excellent, knows well that they would risk losing him on a free transfer, given that for the moment it is not the player’s intention to extend the contract.’