It is just before 7am at Rotherham United’s training ground on a typically autumnal South Yorkshire morning this week.

The players are not due in for another couple of hours but several members of the Millers backroom are already getting changed into their running gear. Throughout November this committed group have been running 10 kilometres every morning before their daily work begins, in order to raise money for Prostate Cancer UK under the fundraising banner of Prostate United.

These scenes of dedication are being repeated elsewhere, too. Just down the road at Sheffield United’s Shirecliffe training base there are 14 members of the backroom and academy staff preparing for their own fundraising assignment. Exercise bikes are being set up on the club’s indoor pitch. The Blades fundraisers are cycling 25km each day for the same cause.

Similar efforts are taking place at Norwich City, Preston North End and other clubs. This week there has been added poignancy to the initiative, following the passing of former Liverpool and England goalkeeper Ray Clemence, who fought the disease heroically for the past 15 years. 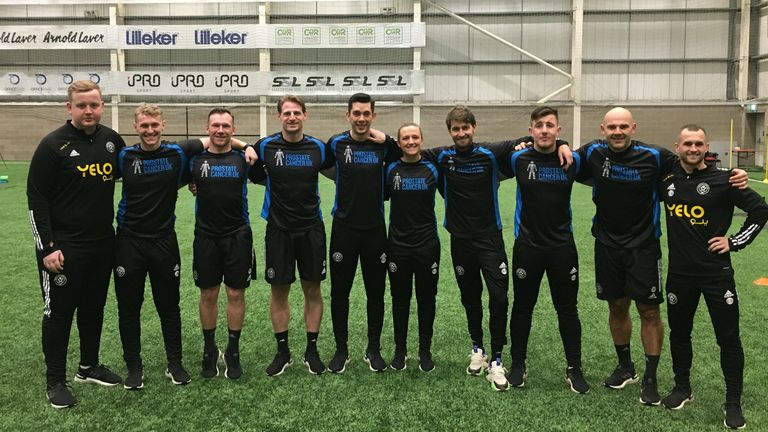 The backroom staff initiative was first started by Stephen Gilpin, Head of Medical at Rotherham, back in 2018.
“Ten years ago my grandad lost his battle with Prostate Cancer and for the years that followed I wondered how I could emulate him as he was a big inspiration to me,” says Gilpin.

“I remember being sat at home watching the Iron Cowboy documentary on Netflix, where this guy was doing an iron man every day across all the states of America, for 50 consecutive days. So I came into work and said to Ross Burbeary [Performance Manager], ‘Do you fancy doing 10k a day throughout November?’ He took a minute to think about it and that is where the challenge was born.”

Lockdown has made it harder for the runners, with the group splitting up once out on the streets in order to adhere to social distancing regulations, but they can stay together in their bubble at the training ground or when doing laps of the pitch at the New York Stadium.

“I’m a bit of a weirdo, I do enjoy a run and I’m a bit of a workhorse during pre-season,” Burbeary adds. “I think the biggest thing about all this is that you can put an arm around each other, drag each other through, you can tell each other about your aches and pains and it’s just about helping each other along the way.” 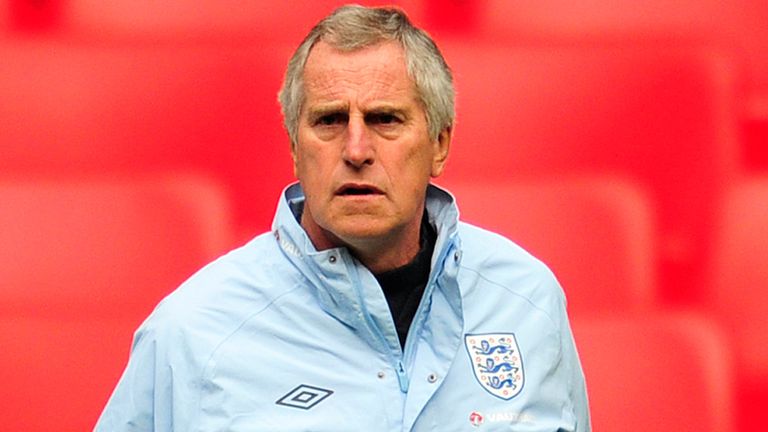 The fitness staff have even roped in the club’s press officer, Sam Todd, for this year’s event. The media man confesses to not being a morning person and has had his work cut out to keep pace with Gilpin and co, but halfway through the month he is hanging on in there and flying the flag for his department.

Nathan Winder, Sheffield United’s Lead Strength and Conditioning Coach, is coordinating his club’s challenge on the bikes as the staff aim to raise £10,000 before the end of the month. “It’s fantastic, it’s hard work while you’re doing it and there’s a lot of competition pushing each other along,” he admits.

“But it’s been really good to unite everybody during a tough period with the pandemic and it’s brought us all together. Not just the staff here as we’re close anyway, but the football family with the work that Ross and Stephen are doing at Rotherham pushing it out to other clubs.”

First-team squad members Phil Jagielka, Ollie Norwood and Billy Sharp have dropped in to lend their support, joining on the bikes for the occasional day during the month. Josh Kirk, Assistant Performance Analyst, is another touched by the cause having lost his granddad to prostate cancer. 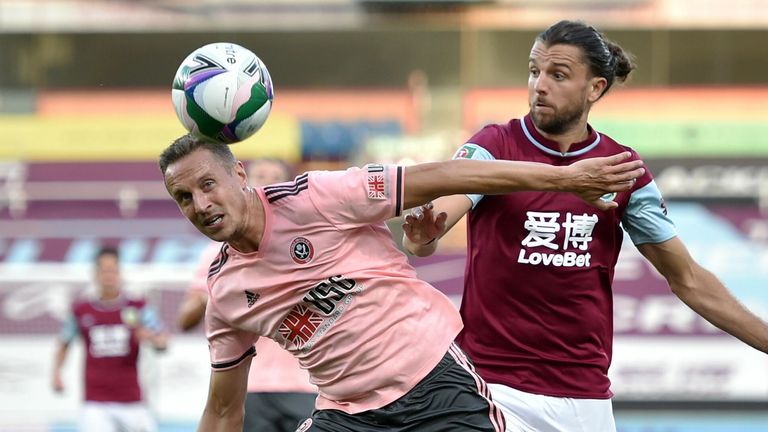 “When Nathan said he was thinking of doing this 25k challenge it was something I couldn’t turn down. It’s Day 17 now and my legs were sore yesterday, but being with this lot really gets you through.”

Nearly 12,000 men die from prostate cancer in the UK each year, which is one life lost every 45 minutes. Norwich City’s Head Physiotherapist, Chris Burton, is undertaking the running challenge.

“I’ve seen the charity before and a close friend of mine, Kevin Hornsby, who was my soft tissue therapist at Barnsley and Scunthorpe United, was diagnosed with prostate cancer 18 months ago,” he explains. “He’s a very good friend of mine and it was quite upsetting when he told me about it. He went through his treatment, had the operation and thankfully he’s come out the other end of it fit and well.”

🏃‍♂️Tom Little, Tim Horn and Luke Hemmings, who are all members of the first team backroom staff at the club, have joined Prostate United to raise money for @ProstateUK throughout November. 🙌

“Luke has biked from Jon o’ Groats to Lands’ End, and then ran across the country as well,” Little says. “He is still suffering from health issues because of that but he’s still putting himself on the line to do the challenge as well, which shows what an incredible guy he is.”

All the clubs involved are being supported by their management, staff and supporters. Rotherham boss Paul Warne believes the fundraising cause has a wider benefit to the club.

“We’re a fit group and I like my fitness group to be right up there and lead by example,” he says. “The coaching staff join in, too. We’ve got Swansea away this weekend so we’ll all run with them on Saturday morning. It’s good that the players can see that all the members of staff we have here live a disciplined life and I think it’s really good for their mental health, because it’s a stressful job at times.”

You can support these dedicated backroom staff by donating to the cause here: https://www.justgiving.com/team/prostateunited