Who does not love a headed goal? Well, we have trawled through the archives and come up with our favourite efforts from the Premier League era for you to pick from… 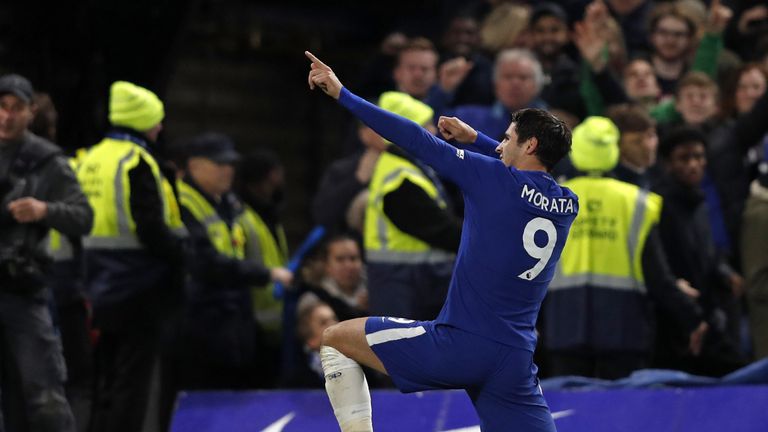 The striker generally struggled to find the target during his time at Stamford Bridge, although one thing the Spaniard never found tricky was heading the ball.

The controversial Uruguayan was capable of scoring any type of goal, however this looping header from outside the box is really quite special.

Sometimes it is the when, just as much as the how, that makes a goal – and the Gunners midfielder’s near-post glance to win this classic clash late on against Man Utd falls into that category.

What a big goal this was, with the lanky defender’s effort going on to give Bradford an unlikely final-day win over Champions League-chasing Liverpool that kept the hosts in the top flight against all the odds.

An iconic Premier League header – Bruce’s first of an important double – which got United’s title challenge back on track in what was to become the club’s first Premier League.

This outrageous, diving effort from the Blues’ Dutch striker falls under the category of ‘looping headers’.

It is the hang time that the Reds frontman somehow manages to get that is so impressive, although funnily enough, heading was not really one of the England international’s strengths.

As with Bruce 19 years earlier, the City captain’s pivotal header from a corner effectively brought the Premier League title to Manchester for the first time in the club’s history.

It is all about timing your run, as the Slovak centre back demonstrates perfectly against the Gunners – and really, there is no stopping his bullet header. 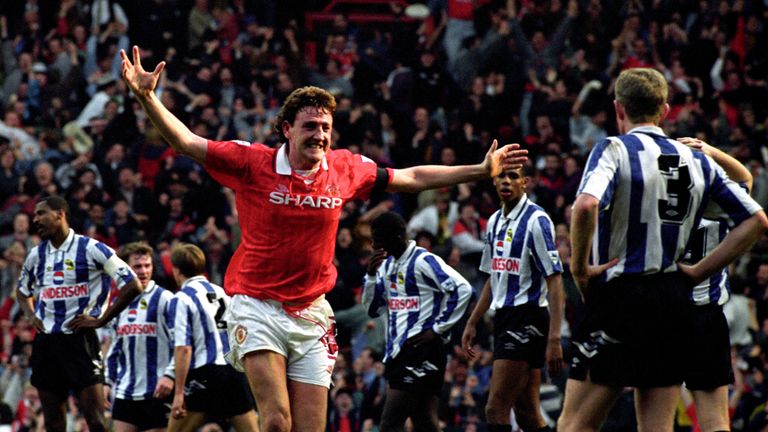 The most memorable headed goal in Premier League history? With the game entering its seventh minute of injury time, the United central defender was in the right place, at the right time, to head his side to the top of the table with his second of the game.

It may have been a largely underwhelming stay in west London for the misfiring forward, but this brilliant effort reminds us just why the Blues decided to splash out a then British-record £50m to sign the player from Liverpool. 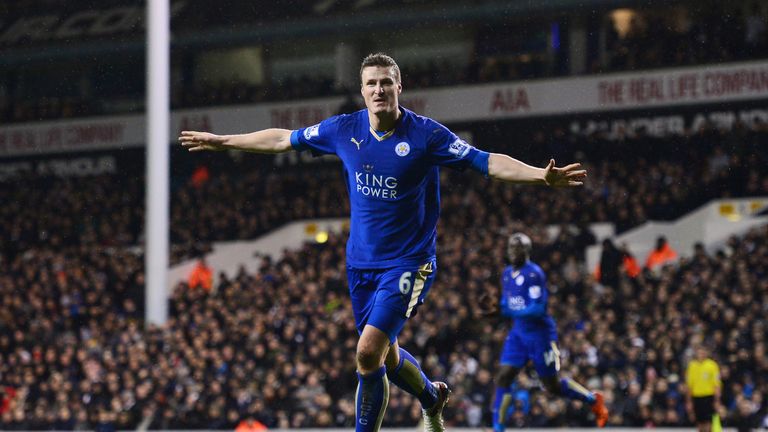 The tall German defender may have been completely unmarked in the box, but he still had a lot to do in order to beat Spurs goalkeeper Hugo Lloris.