Sydney FC have completed the signing of former Manchester City midfielder Jack Rodwell on a two-year deal following the expiry of his contract at fellow A-League side Western Sydney Wanderers, the clubs said on Friday.

Rodwell, 31, moved to Australia last November and made 14 appearances for the Wanderers, scoring three times.

‘Jack’s ability is unquestionable, he’s played at the very highest level and he has adapted to the Australian conditions extremely well,’ said head coach Steve Corica, whose side finished eighth in the 12-team league last season. 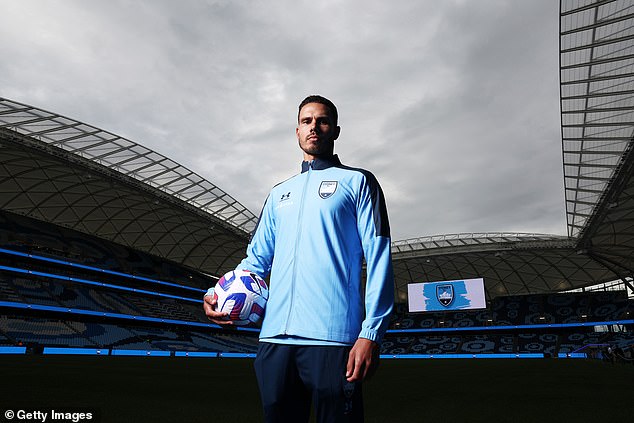 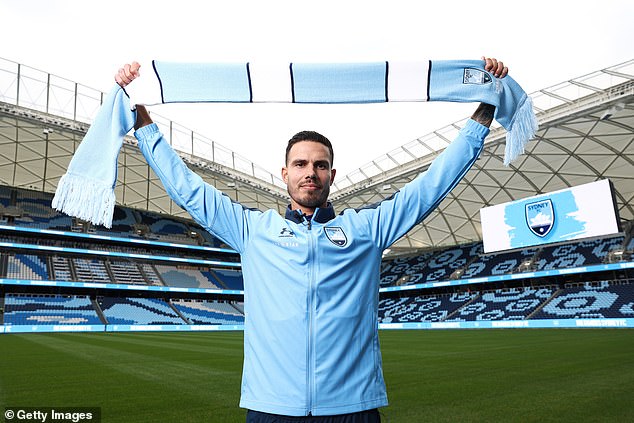 ‘I expect him to get even better this season; he is still in his peak years as a footballer and can excel in various positions.’

After coming through the youth ranks at Everton, Rodwell moved to City in 2012 but failed to live up to expectations, later having spells at Sunderland, Blackburn Rovers and Sheffield United.

‘It is such a great feeling to join the most successful club in the country,’ said Rodwell of five-times champions Sydney.

‘I can’t wait to walk out in the Sky Blue of Sydney FC for the first game against Melbourne in our amazing new home stadium.’

The new season, which will see Sydney return to the rebuilt Sydney Football Stadium, kicks off on Oct. 7. 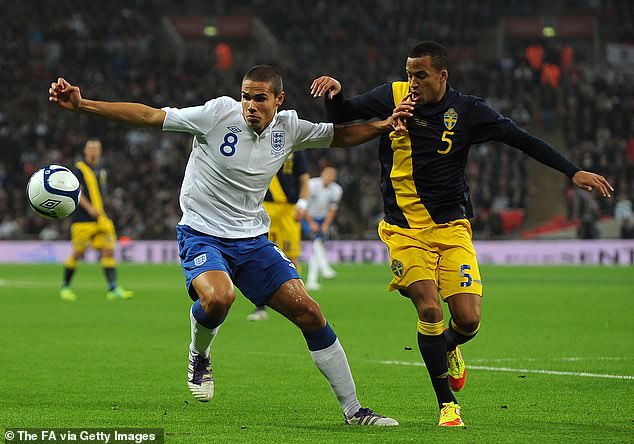