Graham Potter got Chelsea fans talking with his first team selection as manager on Wednesday night. The Blues hosted RB Salzburg at Stamford Bridge and four fringe players in particular will have been pleased to see three central midfielders selected after 18 months of former boss Thomas Tuchel traditionally selecting just two. Express Sport takes you through the peripheral quartet who could benefit as a result…

Jorginho as the anchor, flanked by Mason Mount and Mateo Kovacic is how Chelsea lined up in the Champions League on Wednesday. Loftus-Cheek would likely fancy his chances as one of the more advanced options, despite having deputised in a variety of positions under Tuchel in recent years.

The 26-year-old had started to see more regular action at wing-back over the past few weeks, but made his name as a midfielder with an unusual combination of stature and skill, becoming an England regular in 2018.

JUST IN: Arsenal transfer target named ‘best in Europe’ behind only Kylian Mbappe and Vinicius Jr 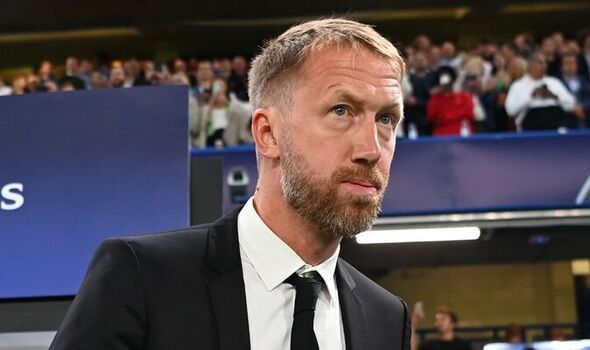 Although debatable whether he could be considered a fringe player, Gallagher’s place in the side is far from cemented given the presence of established trio Kovacic, N’Golo Kante and Jorginho. The 22-year-old dazzled on loan at Crystal Palace last season and has appeared five times for the Blues this term.

Three midfield spots to fill will surely be welcomed by Gallagher, whose all-action, box-to-box style of play could see him deployed in a multitude of roles. Chelsea fans are just waiting to see him rediscover the form that lit up Selhurst Park, having finished 2021/22 with 11 goal contributions in 34 matches.

Chelsea made a bold statement by shelling out a reported £20million to sign Chukwuemeka from Aston Villa this summer. The teenager was threatening to become a regular under Steven Gerrard with 13 appearances in all competitions last season, but he is yet to appear for the Blues in the Premier League.

Although he is unlikely to become one of the first names on the team sheet any time soon, Chukwuemeka could soon start to build a bank of first-team games with Potter potentially putting greater emphasis on a trio of midfielders, rather than a duo. The Villa academy graduate has shone at various England youth levels, including the Under-19s who won the European Championships this year. 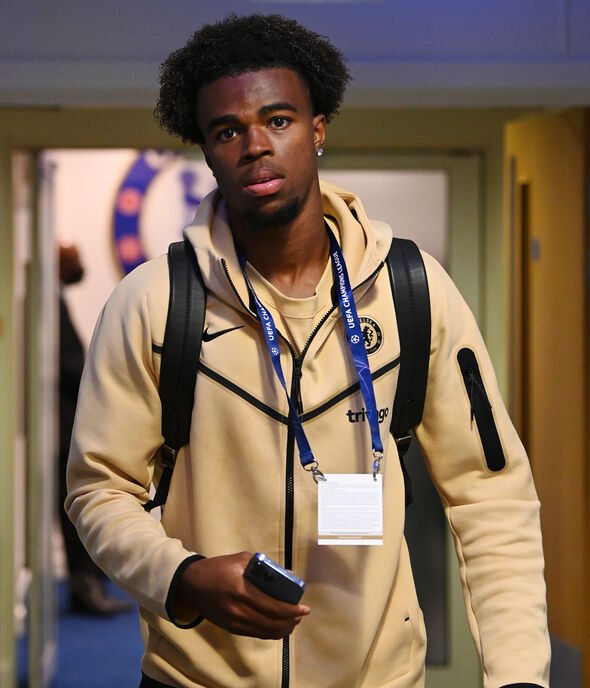 Signed on deadline day, it was immediately clear that Zakaria would have to fight his way into a Chelsea team that already contains a mix of experienced stars and rising talent. The 25-year-old is yet to start a match for the Blues and his best chance of doing so would likely be as the anchor, in place of Jorginho.

The Italian is into the final year of his contract so Potter may see fit to phase Zakaria into the side over the course of the season. The former Juventus and Borussia Monchengladbach star has a glittering CV, which includes 40 caps for Switzerland.