Graham Potter has reiterated that he does not see himself as a ‘sexy’ manager, despite his move to Chelsea to spearhead the lucrative project at Stamford Bridge. The former Brighton boss has joked previously that he hasn’t been dealt the strongest hand when trying to earn the tag.

Potter is set to take charge of the Blues in the Premier League for the first time on Saturday as he travels to Selhurst Park to take on Crystal Palace, where he is certain to receive a hostile reception given his tenure with Brighton. Chelsea have made an unconvincing start to the season with three wins in their opening six matches, and Potter will be keen to address the inconsistency in both results and style.

The 47-year-old has gained a reputation for his fluid, attacking style of play and his willingness to adapt plans throughout 90 minutes to retain an advantage in a match. However, despite that impressive and sexy style of play, the manager still does not think that has rubbed off on him.

Having said he was not sexy at Brighton, the ex-Swansea manager has asked whether the move to Chelsea has led to him having a change of heart, to which he replied: “I very rarely feel sexy. Maybe you do, but I very rarely do! I’m intelligent enough to know that I started off in the bottom tier, below the bottom tier and after a process of trial and error and a lot of hard work and a lot of luck and help from other people I’ve got to this point. 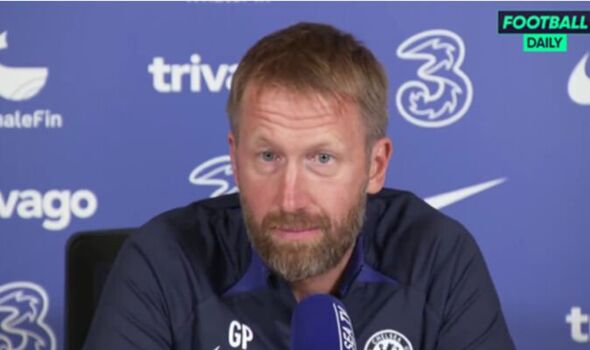 “There is no Lamborghini on order – I am driving the same car I drove when I picked it up in England when I returned to Swansea.” Throughout his time with Brighton, Potter was linked with most Premier League vacancies.

Though when responding to a question regarding a move in January, he resigned himself to not being the sexy manager that most clubs would pursue. He said: “What I have realised is that it is hard to be a sexy name when you are called Potter, especially if your first name is Graham – it becomes even more difficult to be sexy.

Oblak has already spoken about Man Utd and Tottenham transfer 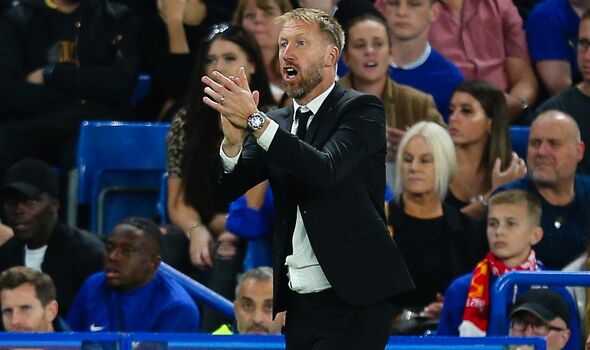 “Add into that a long face and a ginger beard and all the rest of it and you just have to stick to being a football coach and work with the players.” Potter is expected to be well-backed by Todd Boehly over the course of his time at Stamford Bridge so that he is able to implement his own ideas and tactics on the squad.

Though he is hoping that he is able to role model humility and a desire to improve personally in hope that his players follow suit. He explained: “I know I’m on a process of carrying on that development, carrying on that journey of trying to improve myself because ultimately if you want players to do the same thing I think you have to role model that behaviour as well.”