Mauricio Pochettino has previously said that he would never manage the rivals of one of his former clubs, insisting he would rather work on a farm back home in Argentina. It comes after the former Tottenham head coach was linked with the vacant Chelsea job following Thomas Tuchel’s sacking on Wednesday morning.

Tuchel has been dismissed by the Blues having endured a poor start to the 2022-23 season. Tuesday’s dismal 1-0 Champions League defeat by Dinamo Zagreb proved to be the end of his Chelsea reign.

Wide-ranging reports suggest that Pochettino could be among the favourites to succeed the German. Pochettino, who is out of work following his summer sacking by Paris Saint-Germain, is apparently liked by the Chelsea hierarchy, alongside Graham Potter and former Real Madrid boss Zinedine Zidane.

However, the Argentine has previously ruled himself out of managing a former club’s rivals. That could make him turn down the Chelsea job if the Stamford Bridge hierarchy make an approach. 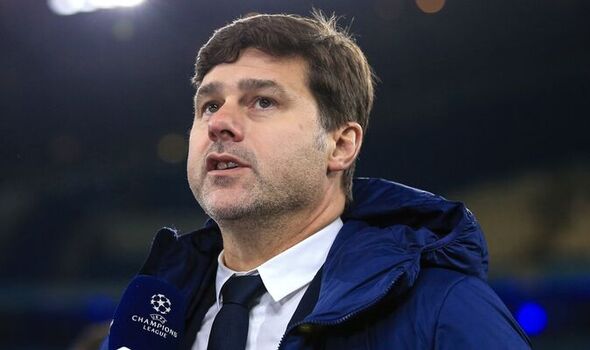 “I am never going to be manager of Barcelona or Arsenal because I am so identified with Tottenham and Espanyol. I grew up in Newell’s Old Boys and will never manage Rosario Central,” Pochettino said in 2019.

“That is my decision because I prefer to work on my farm in Argentina than in some places. But my commitment is massive in this club. I am working like I am going to be here forever.

But in the end, it is like the players, you never know what is going to happen in football. It is a lot of rumours about this, about that.” 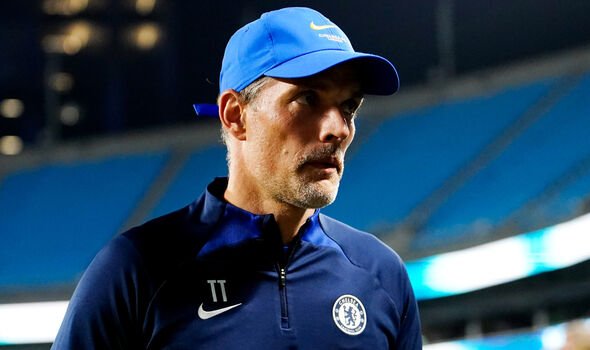 Chelsea announced the decision to sack Tuchel on Wednesday morning. The 49-year-old hit out at his players after they began their Champions League campaign with a defeat in Croatia. Chelsea have lost two and drawn one of their opening Premier League matches.

A club statement read: “On behalf of everyone at Chelsea FC, the Club would like to place on record its gratitude to Thomas and his staff for all their efforts during their time with the Club. Thomas will rightly have a place in Chelsea’s history after winning the Champions League, the Super Cup and Club World Cup in his time here.

“As the new ownership group reaches 100 days since taking over the Club, and as it continues its hard work to take the club forward, the new owners believe it is the right time to make this transition. Chelsea’s coaching staff will take charge of the team for training and the preparation of our upcoming matches as the Club moves swiftly to appoint a new head coach.”