PLAYER RATINGS: Christian Eriksen gave a Man of the Match display and Marcus Rashford confidently buried his chances… but both Gabriel and Martin Odegaard had an afternoon to forget

A debut goal from Antony and a second-half brace from Marcus Rashford helped Manchester United claim their fourth successive Premier League win, as the Red Devils beat Arsenal 3-1 at Old Trafford on Sunday.

Erik ten Hag’s side carved out an electric counter-attacking performance to stun the league leaders and climb to fifth in the Premier League table.

Sportsmail has analysed the individual players in each camp and assessed the quality of their performances. 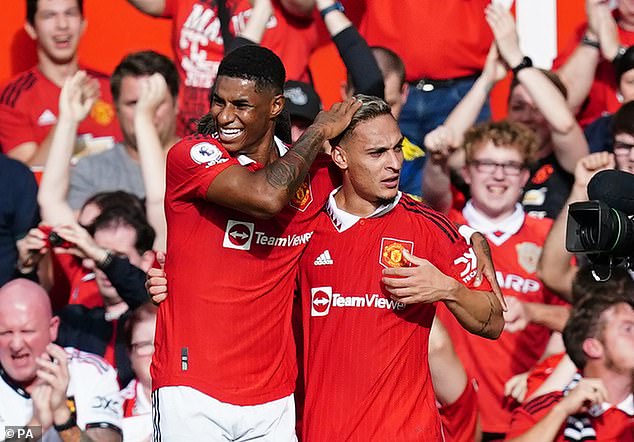 Made a couple of important saves to deny Gabriel Martinelli in the first-half. A reliable and composed performance.

Struggled to deal with Martinelli’s pace for the disallowed goal but defended well in the second-half.

Offered an experienced head at the back during Arsenal’s spells of pressure. But his wayward pass resulted in Bukayo Saka’s leveller.

Worked tirelessly again but left Saka unmarked for the equaliser. Somewhat fortunate his late tackle didn’t result in a penalty.

Disrupted Arsenal’s flow with aggressive tackling and the occasional tactical foul. Doing everything he can to keep Casemiro out of the team. 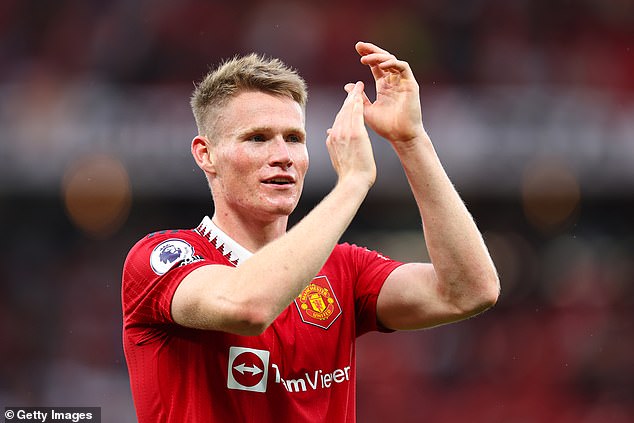 Bossed United’s midfield and launched the attack for Antony’s opener. Involved in Marcus Rashford’s first and assisted his second.

Relentless work-rate and helped United in both defence and attack. Showed great awareness to slide Rashford in behind.

Overshadowed by  Rashford and Antony and was hauled off early. Failed to kick on from his winner against Leicester.

Endured a quiet first half before evolving into United’s main attacking threat in the second. Showed a clinical touch to bag two goals and the assist for Antony’s opener.

Enjoyed the perfect start to his United career after taking his goal well. Helped inject the Red Devils with energy and intensity. 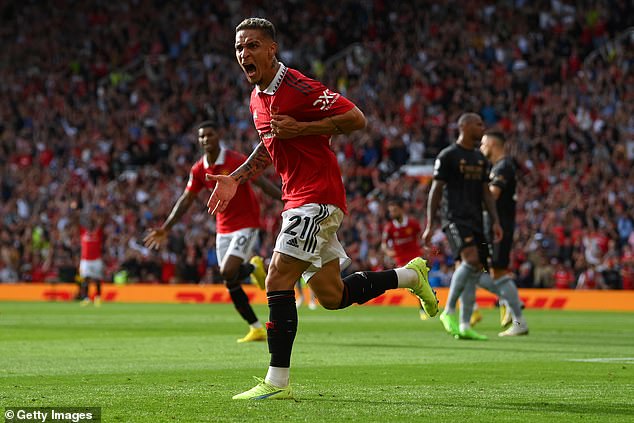 Lost track of Rashford as he grew into the game in the second half. Not his finest performance.

Was arguably Arsenal’s best defender and distributed well from the back but was caught napping by Rashford for the first goal.

Failed to organise Arsenal’s high line effectively as the Gunners’ most experienced centre-back. Should have brought down Fernandes ahead of Antony’s goal. 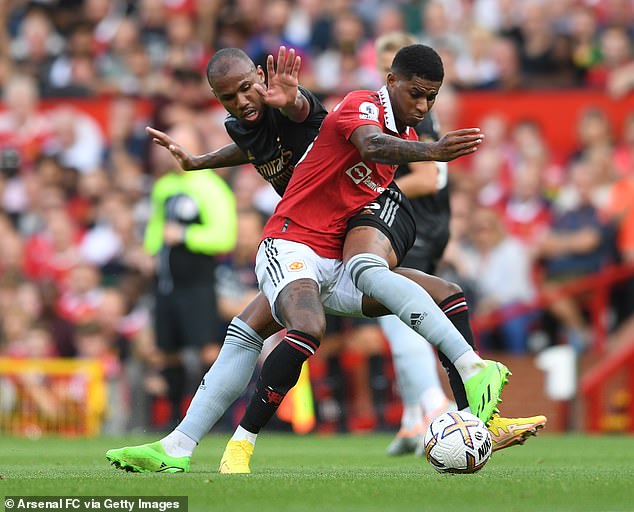 Showed some intricate control and passing in the first half but offered little width for Arsenal in attack.

Found little joy in attack as Arsenal struggled to break United down. His assist for Jesus made up for the foul he made in the build-up to Martinelli’s disallowed goal.

Gave the ball away for the second and had a forgettable performance at the base of midfield.

Put in a decent performance despite the defeat. Created a handful of chances in the first-half that weren’t pounced upon. 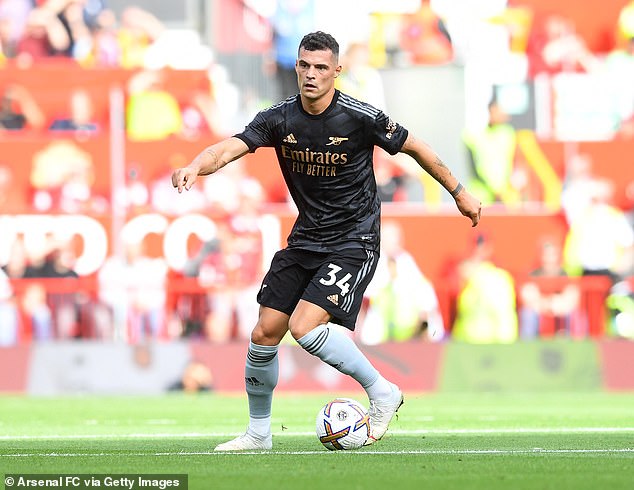 Handed plenty of problems on the right flank  and deservedly opened his account for the season. Would have had the assist for Martinelli’s disallowed goal.

Unfortunate to have his goal chalked off and caused havoc on the left-hand side. Arsenal’s best player in the first half.

Linked up well with the midfield and held up the ball impressively in attack. Involved in the equaliser and looked sharp as he has all season.