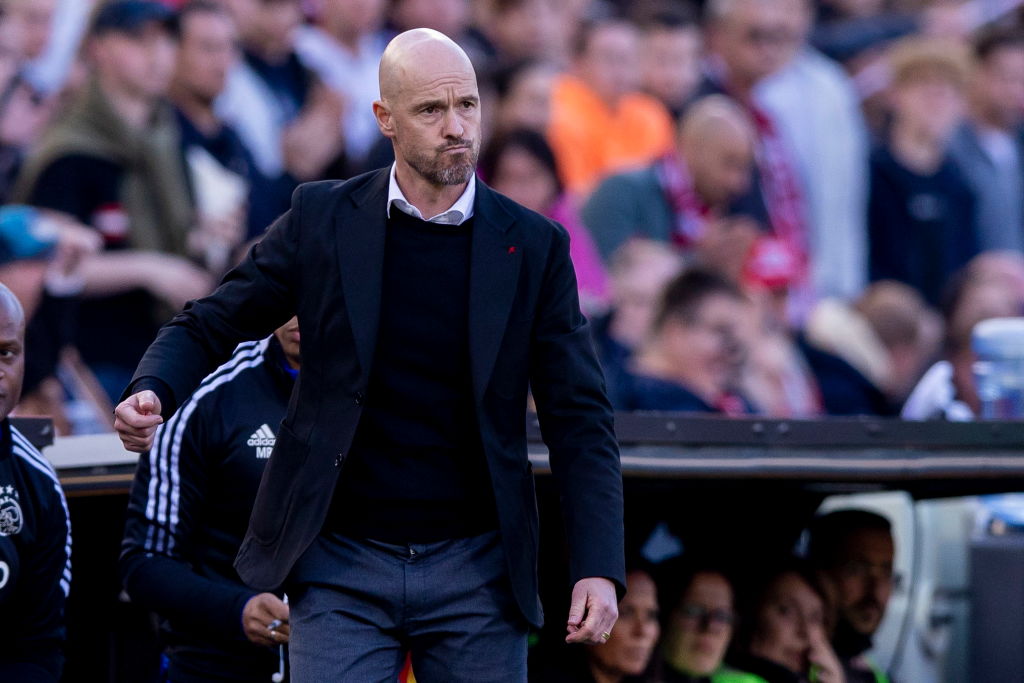 Peter Schmeichel insists Erik ten Hag’s appointment as the new permanent Manchester United boss is a positive one but any rebuild will not be a quick fix.

Ten Hag will arrive at Old Trafford at the end of the season when the Ajax boss will be tasked with bringing the glory days back to the club.

The Dutchman saw off competition from the likes of Mauricio Pochettino for the job and while Schmeichel feels the decision is a positive one, he’s under no illusion that anyone coming into his former club has a huge task on his hands.

‘It’s a decision that’s been made and I think that’s very, very positive,’ he said on CBS.

‘There are, and I think it’s obvious to everyone, so many things that need to be done at Manchester United.

‘The whole football department needs to be restructured, the way we’re thinking about how things are supposed to be done needs… everything needs a bit of a rethink.

‘Announcing the manager is decision that needed to be made, because it’s a step in the right direction.

‘If I’m honest, it could be him – it could be literally anyone – it’s such a big job, so everything would be a bit of a gamble.

‘I wish him all the best and I hope he can help in the process of rebuilding Manchester United.’

Ten Hag has signed a contract that runs until June 2025 with the option to extend for a further year.

‘It is a great honour to be appointed manager of Manchester United and I am hugely excited by the challenge ahead,’ Ten Hag said.

‘I know the history of this great club and the passion of the fans, and I am absolutely determined to develop a team capable of delivering the success they deserve.

‘It will be difficult to leave Ajax after these incredible years, and I can assure our fans of my complete commitment and focus on bringing this season to a successful conclusion before I move to Manchester United.’