Liverpool star Rhys Williams caught the eye of Peter Crouch during their rampant win over Atalanta. As well as looking devastating in front of goal, the Reds also kept a dangerous attacking team at bay with relative ease. Williams has come in after injuries to Virgil van Dijk, Fabinho and Joel Matip and follows Nat Phillips’ man-of-the-match display against West Ham at the weekend.

Peter Crouch was suitably impressed by Rhys Williams after Liverpool’s 5-0 demolition of Atalanta in Italy on Tuesday night.

The result puts the Reds into a commanding position in their Champions League group after three wins out of three.

And they had to do so without their defensive rock Virgil van Dijk, who is out for the season, as well as centre-back Joel Matip and Fabinho, who can be deployed in the position.

But it was no bother for Williams, who despite playing for Kidderminster Harriers last year in the sixth tier of English football, is now a Champions League star. 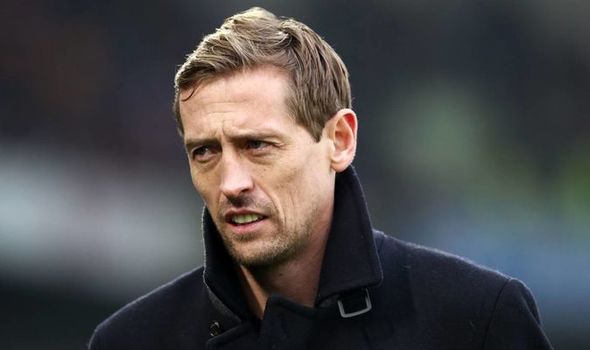 The 19-year-old kept a clean sheet partnered with Joe Gomez in defence and could be in line for another start this weekend against Manchester City.

And Crouch reckons the teenager will have a big future at Anfield, as well as fellow academy graduate Curtis Jones.

When asked about the duo, he told BT Sport: “They did very well.

“Rhys Williams didn’t put a foot wrong the other day when he played and I felt he was fantastic.

“If Fabinho comes back he’s going to play with Gomez but Williams has proven an adequate replacement. He’s definitely one for the future.”

One man that took his chance was Diogo Jota, who came into the side to replace Roberto Firmino.

And the Brazilian may be wondering if his place is up for grabs after the former Wolves man scored a hat-trick.

Crouch was left gobsmacked by his performance and could not praise Liverpool’s recruitment enough after signing the Portuguese forward in the transfer window. 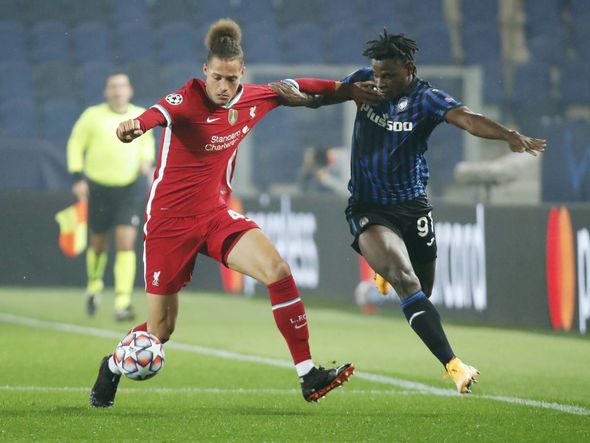 He added: “You just have to tip your hat off to the recruitment team because would you say there were many people who were after Jota?

“I wouldn’t say there were people clambering for him.

“I think if you go through it, Salah was at Roma, Chelsea. Alisson, there wasn’t loads after him.

“Robertson was £7million from Hull. Wijnaldum, Newcastle. Mane even. People said he was overpaid so I think Michael Edwards and all the recruitment team deserve a lot of credit.”