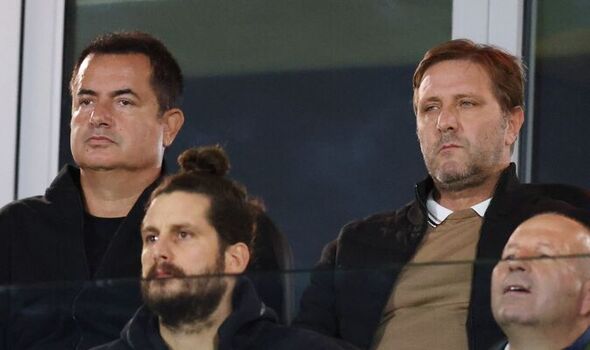 Hull City have been rocked by a last-minute change of heart from Portuguese boss Pedro Martins, who had verbally agreed to take charge of the Tigers following the departure of Shota Arveladze. Martins flew to Humberside on Tuesday for talks after leaving Olympiacos in August and even posed for pictures with owner Acun Ilicali in the stands while watching Wednesday’s 2-1 home victory over Wigan Athletic.

However, Hull have now confirmed that they were unable to finalise terms with the 52-year-old as they prepare to work through some of the other applications they have received from “high-calibre coaches from around the world.”

Turkish chairman Ilicali addressed supporters in a club statement, writing: “After extensive discussions with Pedro Martins, we have been unable to reach a mutually agreeable position so we have made the decision to cancel negotiations.

“Pedro is a great coach but we didn’t feel we were able to meet his demands, so we thank him for his interest in Hull City and wish him all the best for the future.”

The Portuguese tactician was understood to be close to signing a contract until the summer of 2024 with the option for an additional season before the deal collapsed in the final stages. 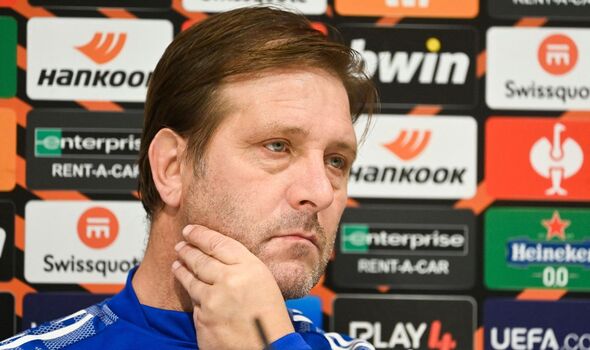 Caretaker boss Andy Dawson is now set to remain in charge for the Championship trip to Huddersfield Town on Sunday at the John Smith’s Stadium.

Martins, who won three consecutive Greek Super League titles with Olympiacos, has now flown back to Portugal with sources suggesting he is still hopeful of speaking to Wolves and potentially securing an interview with Molineux chiefs as they continue their search for a new manager following last weekend’s sacking of Bruno Lage.

Julen Lopetegui is the heavy favourite for the position following his midweek dismissal at Sevilla having previously come close to joining Wolves in 2016 during the early stages of Fosun’s takeover.

Ilicali added: Our team is in very capable hands with club legend Andy Dawson and we are more than happy with the work he and his team have done in the last week.

“The atmosphere in the stadium on Wednesday made it clear to me that we have a very unified club, and the support given to Andy and the players from the fans was amazing to see.

“With all of the above in mind, Andy will remain in charge of the first team until further notice.

“We have been inundated with interest from high-calibre coaches around the world and we will continue to consider all of our options until we find the correct candidate to lead this great club forward. This is a very important decision for us and not something we want to rush.

“We are fortunate that the stability Andy and his team brings allows us the time to get this decision right. As I said at the start of our journey together, we will operate with transparency and keep supporters updated throughout this process.

“As ever, I would like to thank our fans for their wonderful support. It’s an amazing feeling to know we are all pulling in the same direction and we will keep fighting together to bring the success this club deserves.”

Hull sit 17th in the Championship table after winning just four of their opening 12 league matches.