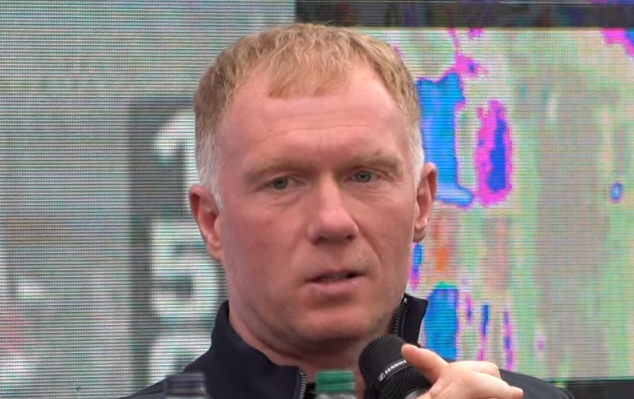 Paul Scholes believes Manchester United must make two significant additions to their squad this summer if they are to compete for the Premier League title next season.

Under Ole Gunnar Solskjaer, the Red Devils have made significant progress, but after reaching the summit in January they were unable to keep pace with eventual champions Manchester City.

The club’s owners, the Glazer family, are under pressure to spend in the transfer market and United have already been linked with a number of A List players, including the likes of Erling Haaland and Harry Kane.

However, with Edinson Cavani having signed a new 12-month contract and Mason Greenwood emerging as one of the most lethal young forwards in Europe, Scholes believes United should be focusing their efforts on strengthening other areas of their squad.

The club legend believes Solskjaer is in need of a creative player capable of easing the burden on Bruno Fernandes, while another centre-half to play alongside Harry Maguire should be earmarked as a priority.

The partnership between the England centre-half and Victor Lindelof has blossomed this season, but Scholes believes the former Benfica defender represents a player United should be able to find an upgrade for.

He told the Webby & O’Neill show: ‘I think we need someone who is a creative midfield player. Grealish or Sancho, one of them would be ideal.

‘I would like to see a centre-half come in next to Maguire. I think Lindelof is doing alright, I just think alright isn’t good enough to win a league.

‘Marquinhos from PSG, I think he’s be a brilliant centre-half next to Maguire but again you’re talking about a lot of money.’