Paul Pogba has hailed the impact of Edinson Cavani and believes the Manchester United striker brings a different ‘experience and quality’ than Marcus Rashford and Anthony Martial.

Cavani scored a crucial equaliser against Fulham on Wednesday before Pogba went on to score the winning goal as United moved back to the top of the Premier League table.

Fulham goalkeeper Alphonse Areola spilled a cross from Bruno Fernandes and the striker was on-hand to pounce and finish. 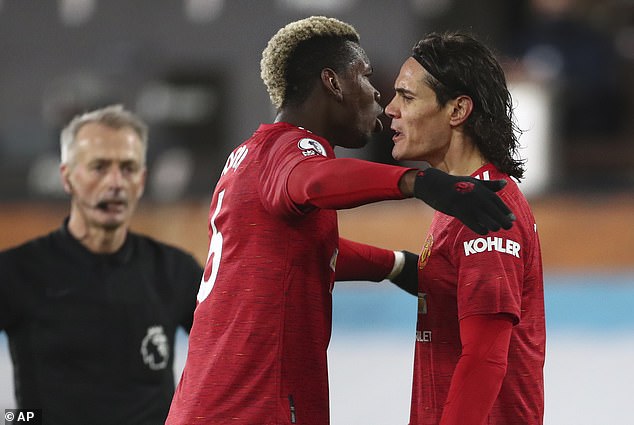 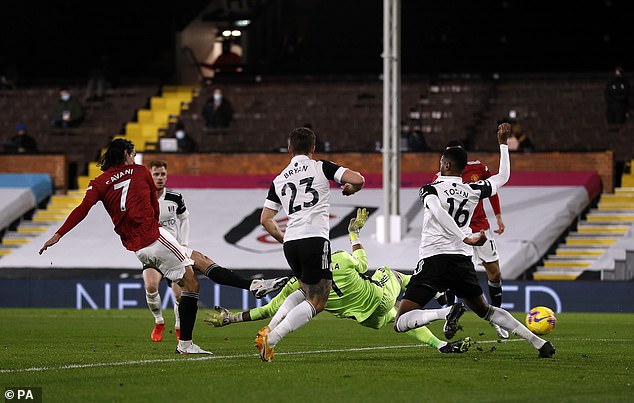 The Uruguayan has netted four times in 12 top flight appearances, which include two vital goals during the Red Devils’ comeback victory against Southampton in November.

‘Everybody knows that Edi is a top-class striker and there’s few strikers like this in the world, and we had the chance to have one,’ Pogba told MUTV after the game at Craven Cottage.

‘We know the hardest goals are those goals. We have talented players – Anthony Martial, Rashy in front, even Mason [Greenwood], that they can shoot from outside and stuff – but they don’t have this, the experience of Edi, and they don’t have the same quality of Edi as well. 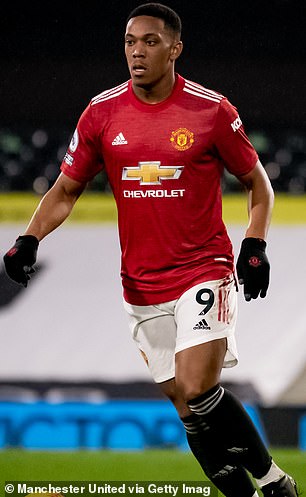 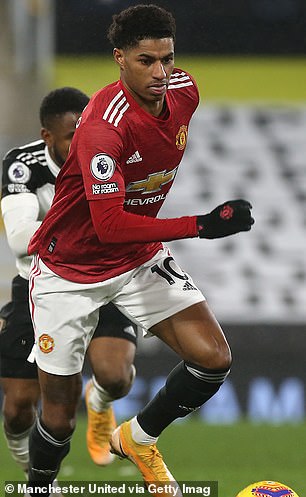 ‘So I think we complete each other with the players we have in front and Edi can obviously show his class like he did today.

Martial and Rashford have played through the middle when Cavani has been unavailable or not selected while Greenwood’s game time has primarily been on the right wing. 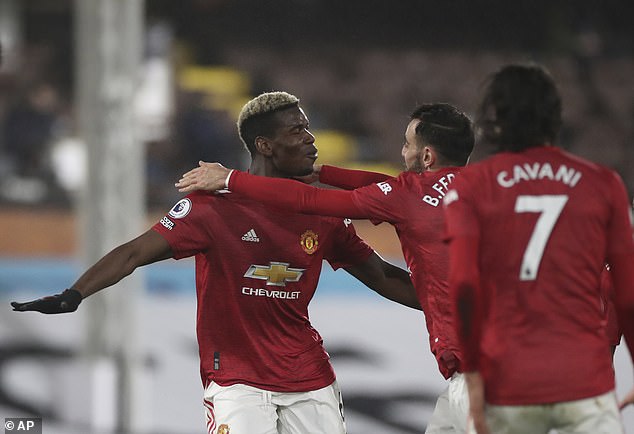 Six of Rashford’s seven league goals have come from playing on the left while Martial has two goals from playing as a centre forward.

United are one point clear at the top of the table with Manchester City, who have a game in-hand, in second place.

Ole Gunnar Solskjaer’s side will now turn their attention to their fourth-round FA Cup tie with Liverpool on Sunday before facing bottom of the table Sheffield United next Wednesday. 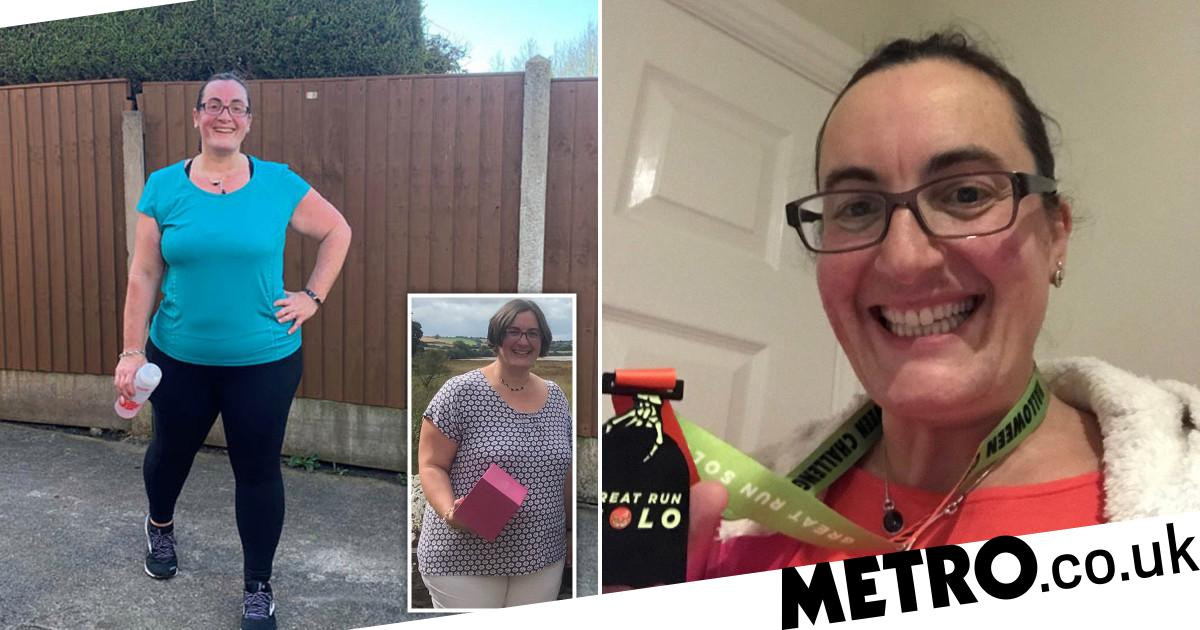