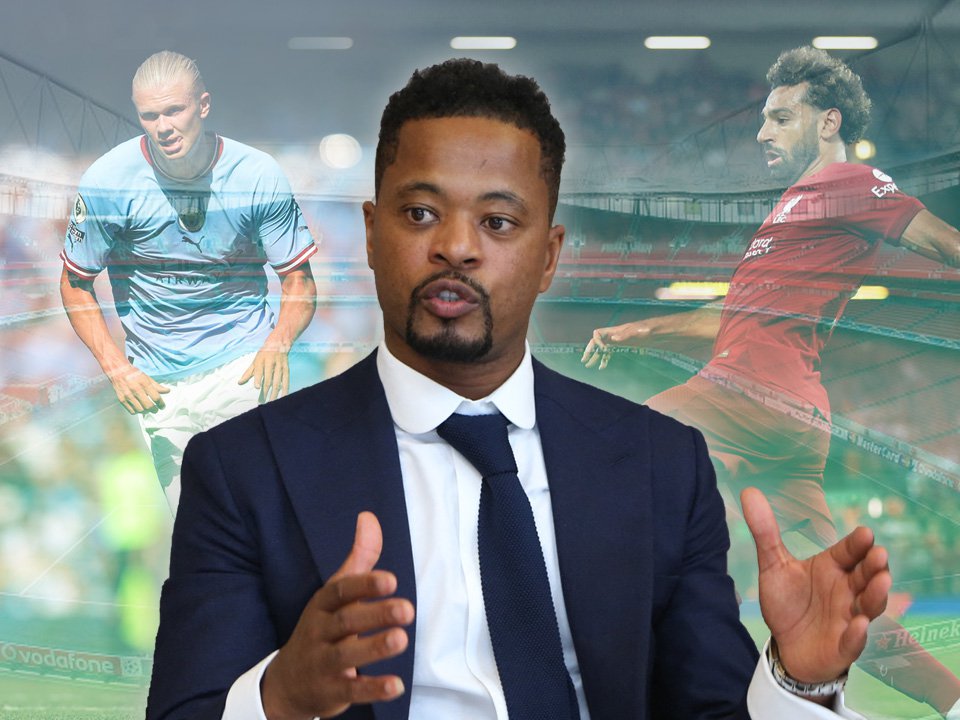 The Premier League is back with a bang this weekend and there’s no arguing over the biggest fixture of matchday three.

It’s been a less than ideal start for Erik ten Hag following consecutive defeats against Brighton and Brentford and, amid a backdrop of anti-Glazer protests, the visit of Liverpool to Old Trafford could not have been more poorly timed.

That said, the Reds arrive at the home of their fiercest rivals having dropped four points already and they can hardly afford to lose any more ground with champions Manchester City picking up where they left off.

Conte will be so disappointed with their performance last time out against Chelsea, and he will be making sure they do everything to win at home.

Wolves have only taken one point so far from their two matches and they look like they need a bit more time to get going. I can only see Spurs winning this one. Prediction 2-0.

This is an interesting one. I’m so happy for Jesse Lingard, people think he went to Forest for the money but that’s not a big factor, he wants to be the main man.

It was an important win for them last time out at home. Everton are struggling, and this is also going to be tough for them. I’m going for a draw. Prediction 1-1.

Brendan Rodgers hasn’t had the start he would have wanted. They did well to cause Arsenal some problems last time out but they need to get a win under their belt. I can see this being tricky for them but they need to get the win so I will go with Leicester. Prediction 2-1.

This will be an exciting one. Fulham are back at home. Although he missed a penalty last time out, Aleksandar Mitrovic has started well and has opened his account and I’m really happy for him, he’s showing everyone he can play in the Premier League.

Brentford could fall into a trap, they may still be celebrating in their heads after the last game. I’m going to side with Fulham in this one. Prediction 2-1.

Crystal Palace are looking good, they got a good result drawing at Anfield and even though they lost their first match against Arsenal they look good. Patrick Vieira is doing a great job and I think they will win this one. Prediction 2-1.

Gabriel Jesus just wants to play and that’s what I love about him, what a player. We knew he was a good player, it was just that City had so many players and he had to compete with Sergio Aguero too.

Now, you can see he is a positive guy and the team and Mikel Arteta trust him. Arsenal have to beat teams like Bournemouth if they want to get in the top four and I think they understand this now, especially with a player like Gabriel Jesus who can help you win these games. Prediction 3-0.

David Moyes won’t be happy with the start of the season, they may say that they had a tough couple of games to start off with but now there’s no excuse. I know David Moyes and they will do everything to win this match, they are playing at home in front of their fans, so I’m going with them. Prediction 2-0.

After their performance in the last match against Tottenham, I will say Chelsea. I think Tuchel is seeing the progress they are making with the players they have brought in.

I have so much respect for Kalidou Koulibaly , I played many times against him when he was at Napoli. With the ball he’s so comfortable and that means Chelsea can go to a back three. Prediction 0-2.

I wish Newcastle would win. I think Guardiola and his team now feel like they are going to do it again and they won’t want to miss opportunities, especially when you see Liverpool struggling.

They still need to adapt to having a striker up front but trust me when it’s perfect Erling Haaland will score a hat trick in most of the games.  Prediction 0-2.

Previously, I’ve predicted the United matches this season more with my heart than my head. In this one, I think Liverpool will win, and it hurts me to say that.

To predict my team losing hurts me, but it’s Deja Vu. I think it will be a tight game though, it’s time for United to fight and for the players to show they can fight.

To overcome the storm you need character and personality, but I don’t think they have much of that. Liverpool aren’t looking well at the moment though, so I think it will be a lot closer than people think. Prediction 0-1.