Oscar wishing for Timo Werner to be Chelsea’s hero in Champions League final by netting the ‘decisive’ goal… as ex-Blues midfielder predicts ‘a lot of suffering’ for his old side in Porto (but says they WILL win the trophy!)

Former Chelsea playmaker Oscar hopes Timo Werner can silence his detractors and be the difference in the Champions League final.

The German forward has faced criticism after struggling for goals and consistency during his first season in English football.

The 25-year-old has scored 12 goals in all competitions since joining the Blues from RB Leipzig last summer; including four in 11 Champions League appearances and Oscar hopes Werner can fire Chelsea to victory against Manchester City on Saturday night. 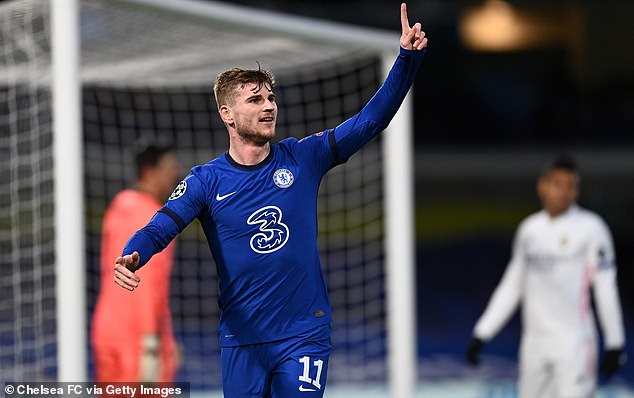 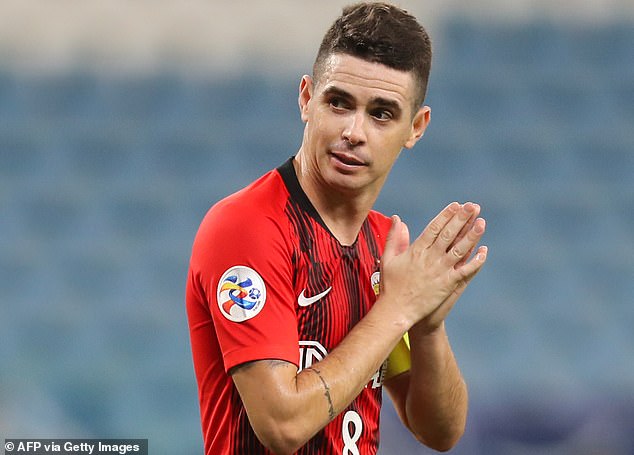 ‘It’s that kind of game decided by small details. I’ll be cheering for Chelsea, sure, so I’ll go for 1-0… with a lot of suffering,’ Oscar told Goal.com

‘I would like to see Werner score the goal [that wins the game] because he has been criticised but he knows how to play, he does the right things and he’s played very well.

‘Unfortunately, sometimes the ball is not going in, but he plays really well and I want him to score the [decisive] goal [in the final].’

Oscar will also be keeping a keen eye on one of his former team-mates at Stamford Bridge; City midfielder Kevin De Bruyne.

The Belgian ace has thrived at the Etihad despite failing to establish himself at Chelsea; De Bruyne was a Blues player between 2012-14 before joining Werder Bremen on loan and subsequently Wolfsburg on a permanent deal. 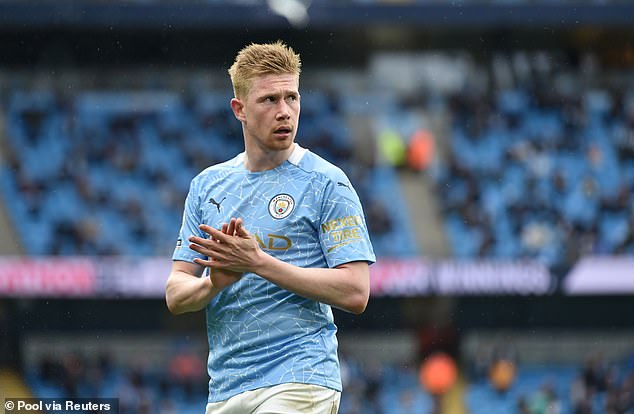 ‘De Bruyne’s case is very similar to [Mohamed] Salah’s. They arrived at Chelsea but there were other players who were maybe more confident and playing better,’ he said of the Belgium star’s struggles at Stamford Bridge.

‘Confidence sometimes helps you to play better. He left Chelsea and played well in Germany and his confidence was back. I don’t even have words to describe how good he has been at Manchester City. He’s one of the best midfielders in the world… maybe the best.’

He added: ‘It’s difficult to appoint just one [best player in the Champions League]. De Bruyne is one of the best at City, he’s playing very well and was great against Paris Saint-Germain in the semi-final.

‘We also had Neymar and Kylian Mbappe who were doing well too. Chelsea are a bit more of a collective, I don’t think they have that one guy… maybe N’Golo Kante. But I think De Bruyne is one step ahead of those guys.’