Leyton Orient are allowing Oldham fans to pay on the day to watch Friday’s clash, in a slap in the face for officials and a victory for fans of the Lancashire crisis club.

Sportsmail reported on Thursday how beleaguered Oldham, at the centre of continued protests from supporters over the disastrous ownership of former agent Abdallah Lemsagam, had suspended ticket sales for the fixture to non-season-ticket holders.

Recent matches at Boundary Park have seen pitch invasions, and a joint protest with O’s fans against Oldham’s ownership was expected during the clash at Brisbane Road.

However, Orient — who had their own issues with previous owners — have now announced that Oldham fans will be permitted to pay on the day for the League Two fixture.

Oldham have also suspended ticket sales to non-season-ticket holders for their next home match against Hartlepool a week on Saturday. 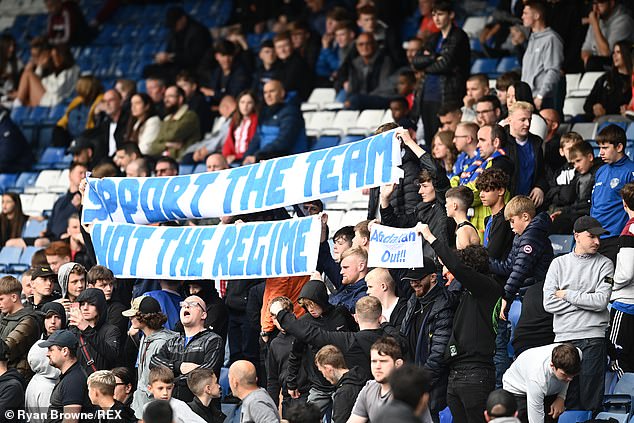 Oldham fans are protesting the club’s ownership, leading to ticket sales being suspended 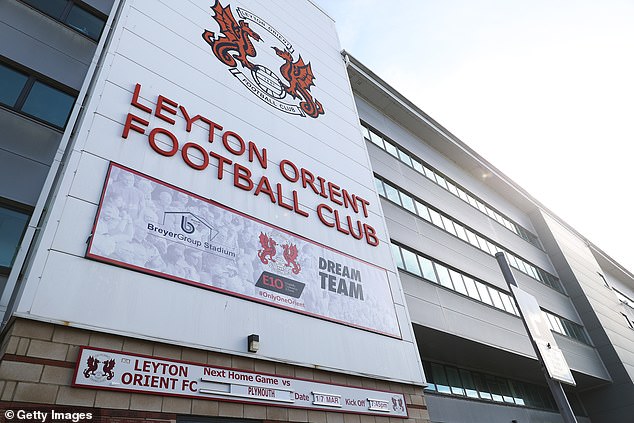 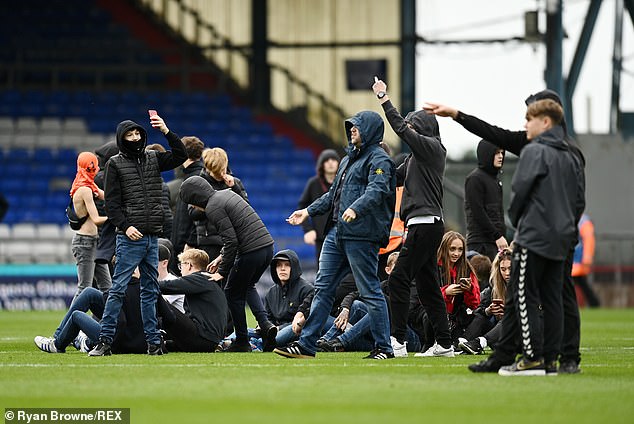 Oldham fans have staged many protests against the owners, and another is expected on Friday