Arsenal have been warned Manchester City will not let both Oleksandr Zinchenko and Nathan Ake leave this summer. Chelsea are interested in re-signing Ake and former City winger Trevor Sinclair cannot see Zinchenko being allowed to leave the Etihad as well.

Arsenal have stepped up their pursuit of the Ukraine star this week after initial interest earlier this summer. The Athletic report there is contact between the Gunners and City regarding a potential move to the Emirates.

However, the same outlet says Chelsea are hopeful of completing a deal for Ake in the next week. The Dutchman is set to cost the Blues a fee of around £45million.

Centre-back Ake can also play at left-back, the same position Zinchenko has played most regularly during his time at City. Sinclair is a big fan of Zinchenko and can understand Arsenal’s interest in the player. 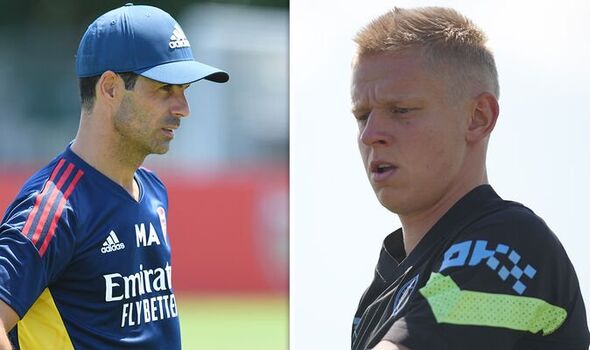 However, he feels City will not want to let both him and Ake leave in the same window, which he admits could frustrate the Arsenal target. Sinclair told talkSPORT: “It’s a tough one.

“I like Zinny, I think he’s a great servant to the football club. I think he’s shown amazing courage since the [war in] Ukraine and what’s gone on over there.

“He’s adaptable, plays left-back, plays left centre-midfield, seems a really good guy to have around the changing room. So I think it’s doubtful because if you take him out of the side, all of a sudden you’re saying ‘okay, we’ve got Cancelo who’s going to play left-back all the time, but what about when Kyle Walker gets injured?’.

“We need players there. I can’t see him going and Nathan Ake. 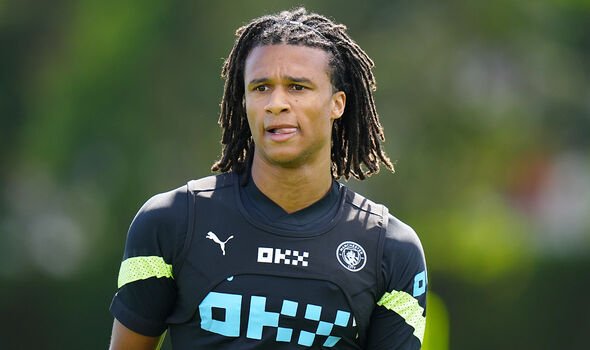 “But I can also see the player a little bit frustrated because he’s been at Manchester City a long time. He does play at times but he doesn’t play in the A games.”

Arteta knows Zinchenko well from his three-and-a-half years as assistant to Pep Guardiola at City. Arsenal have already signed one player from City, completing a deal for striker Gabriel Jesus earlier this month.