Manchester United boss Ole Gunnar Solskjaer is facing the prospect of a transfer exodus this summer, with two of his defenders apparently wanting to leave. Alex Telles and Brandon Williams are both reportedly eager to leave.

United have a difficult fixture schedule ahead of them, with three games in the space of five days next week.

The Red Devils will play Aston Villa on Sunday afternoon before facing off against Leicester City on Tuesday night.

That hectic schedule could, however, play right into Solskjaer’s hands. 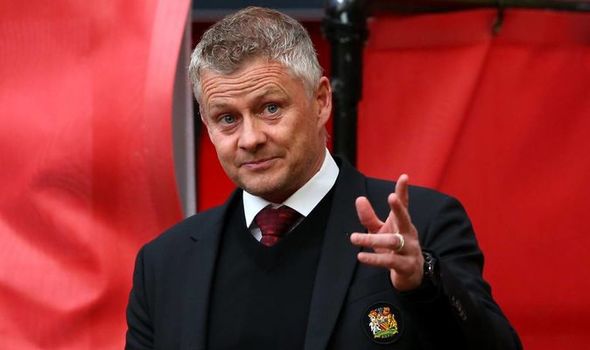 The Norwegian boss will have to heavily rotate his side for their chaotic week ahead, and needs to be careful with his star players.

United are five points ahead of third place with a game in hand, and have almost got the spot in the league table tied up.

For that reason, United can afford to give minutes to some of the younger players and some not currently in rotation.

And with Williams and Telles both eager to leave due to a lack of first-team action, this fixture pile-up could have come at the perfect time.

Solskjaer has now been given the opportunity to give Telles and Williams some minutes to prove themselves.

Williams has long been tipped to move into right-back, and could provide cover for Aaron Wan-Bissaka.

The youngster could be given a decent amount of minutes before the end of the season in order to prove he’s worthy of a place in the squad next season and that United don’t need a new right-back.

On the other flank, Luke Shaw has been one of United’s best players this season and looks set to be a contender for the club’s Player of the Year award. 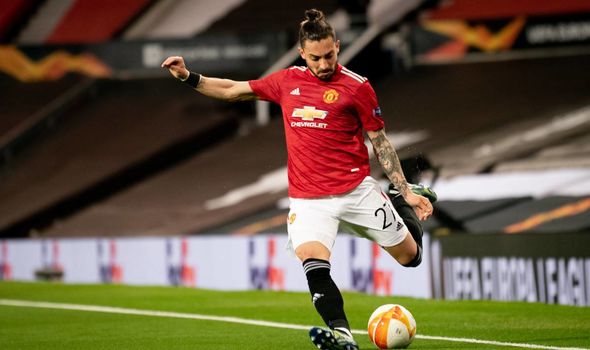 He’s played 42 games across all competitions this season, and has effectively kept new signing Telles out of the side.

But with the potential of a Europa League final to look forward to at the end of the season, Solskjaer will need to careful with his minutes, and could give Telles some game time.

The Brazil international has looked promising whenever he’s been given some rare minutes, though he’s started just six Premier League games since arriving from Porto.

Despite wanting a move away at the moment, Telles could probably be swayed if he gets more game time before the end of the campaign.