Oldham Athletic claim that midfielder Hallam Hope was the victim of a ‘vicious assault’ on Saturday evening after a National League match against Chesterfield. An official statement released on Monday explains that the player will be out for several weeks after sustaining serious injuries.

Oldham lost 2-0 to table-toppers Chesterfield on Saturday afternoon thanks to early goals from Joe Quigley and Jeff King. The result saw John Sheridan’s side tumble down to 14th in the table after seven matches, with just two wins so far this season.

Hope was among the starters but couldn’t instigate a turnaround for the home side. After the final whistle, Oldham claim that the 28-year-old was physically attacked in the car park outside Boundary Park.

The club statement reads: “Oldham Athletic is sorry to have to report that our player, Hallam Hope, was the victim of a vicious assault on Saturday evening. 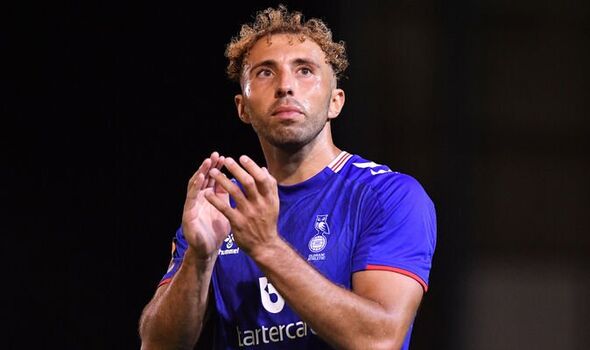 “The assault took place in the staff car park following the game against Chesterfield. Hallam sustained serious injuries which required hospital treatment and he will be out of action for some weeks.

“The matter has been reported to the Police and we have provided CCTV footage in relation to the incident. Whilst the investigation is continuing Oldham Athletic will make no further comment on the incident. The club is supporting Hallam and will continue to do so. We wish him a speedy recovery from a dreadful experience.” 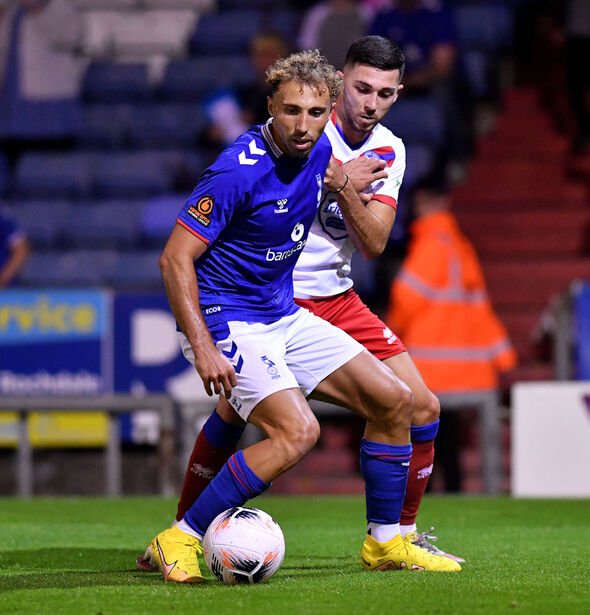 Hope had trials with Manchester City before joining Everton’s youth ranks as a schoolboy. The Manchester-born midfielder spent two years in and around the first-team at Goodison Park without making an appearance, before departing for Bury following a series of loan spells in the lower leagues.

The 28-year-old then spent 10 years playing League One and League Two football with the likes of Swindon Town and Carlisle United, with whom he notched a career-best 14 goals in one third-tier season. Hope signed for Oldham in 2021 and stuck with them after their relegation from the football league last campaign, scoring three times in the seven National League matches he has played so far.

The Latics’ club statement confirms that Hope is expected to be out of action for ‘some weeks’ while he recovers from his injuries.