Arsenal left-back Nuno Tavares is is discussing a loan move to Atalanta. The Italian side also want Ademola Lookman from Red Bull Leipzig.

Atalanta finished a vaguely disappointing eighth in Serie A last season after coming third the year before.

Their head of recruitment is Lee Congerton who held a similar role at Leicester City where Lookman was on loan last season. 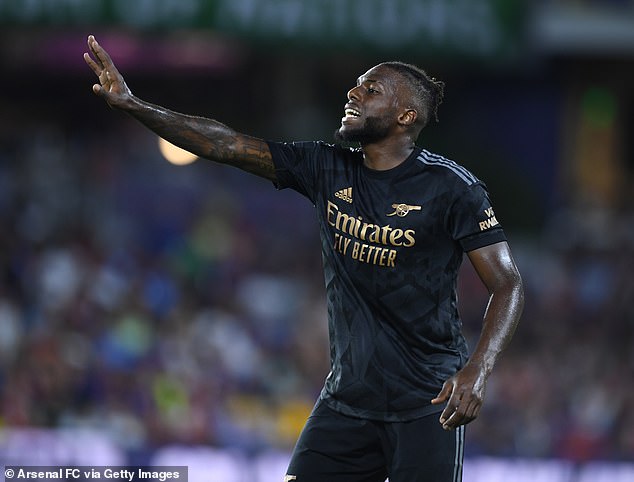 It was impressive spell for the 24-year-old, who scored eight goals in 42 appearances, including the only goal in Leicester’s 1-0 win over Liverpool.

It was one of only two Premier League games Liverpool lost all season.

Brighton and Napoli have also enquired about 22-year-old Tavares who has been pushed down the pecking order following the arrival of Oleksandr Zinchenko. 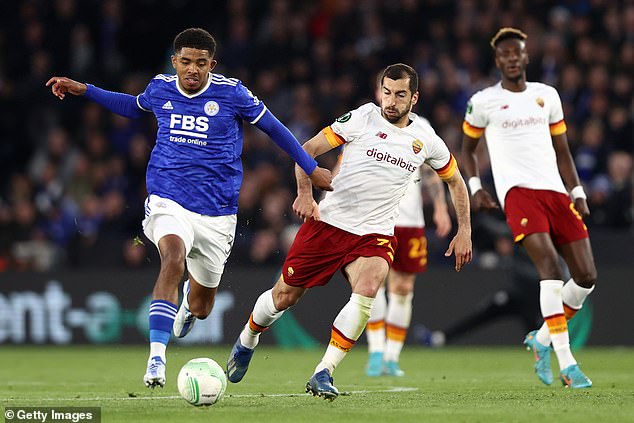 The Portugese fullback played 28 times for the Gunners across all competitions last season and has represented his country at various youth levels.

Moving to Atalanta could be good for Tavares, as he would have a greater chance of securing regular first-team football and still play in a side looking to challenge for a spot in European football.

He was trusted by Mikel Arteta last season, but with Zinchenko and Kieran Tierney ahead of him, a loan away from the Emirates may be the best move for all parties.