Josip Drmic has completed a season-long loan move back to Croatian side HNK Rijeka from Norwich.

The Switzerland international striker, 28, spent the second half of last season with Rijeka, scoring seven goals.

Norwich had signed Drmic on a free transfer from Borussia Monchengladbach in the summer of 2019, but he failed to make an impact in Daniel Farke’s first-team plans.

The Canaries continue to plan for life back in the Premier League following their Sky Bet Championship title success last season.

Although star man Emiliano Buendia was sold to Aston Villa for a club-record fee, Scotland midfielder Billy Gilmour has arrived on a season-long loan from Chelsea. 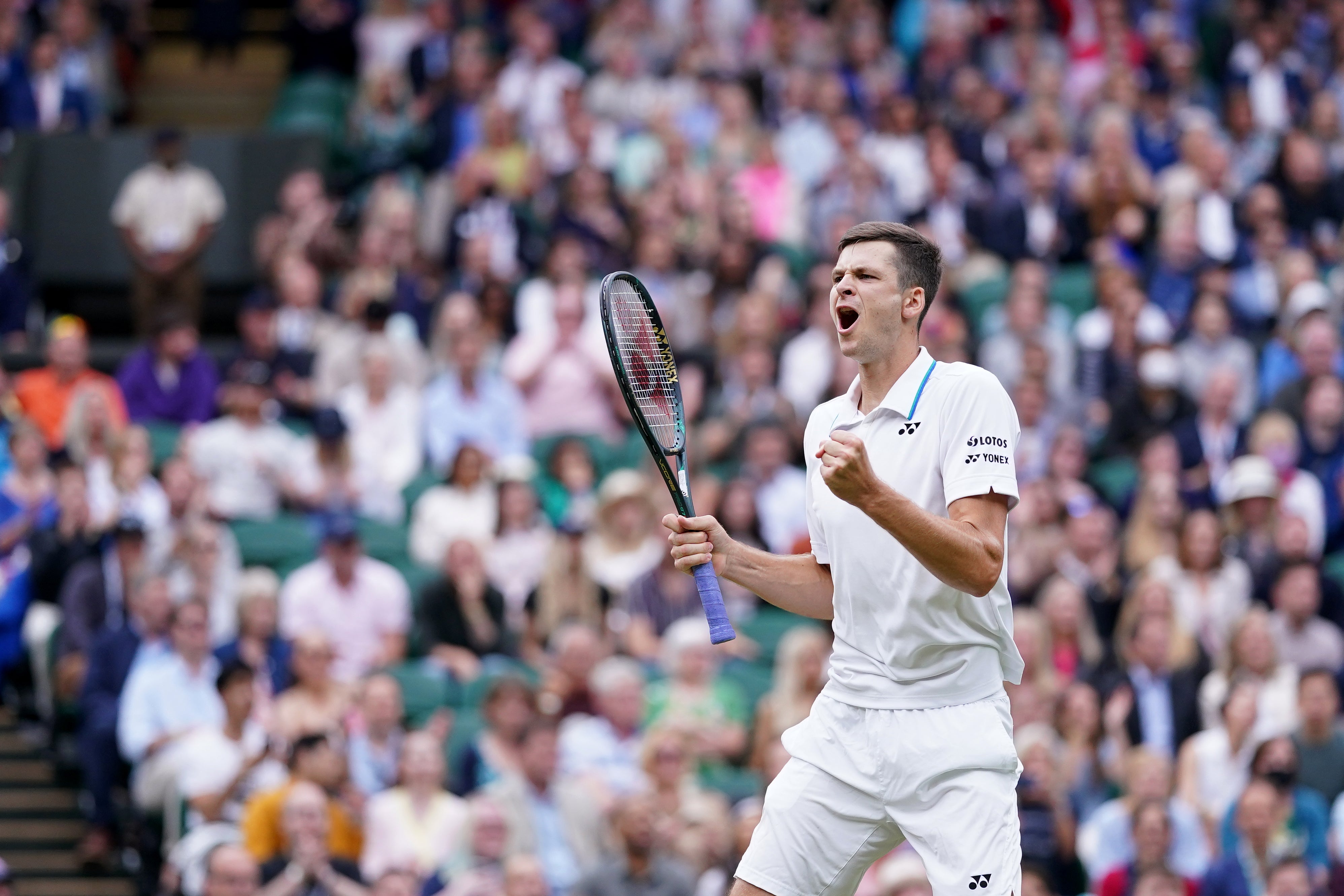 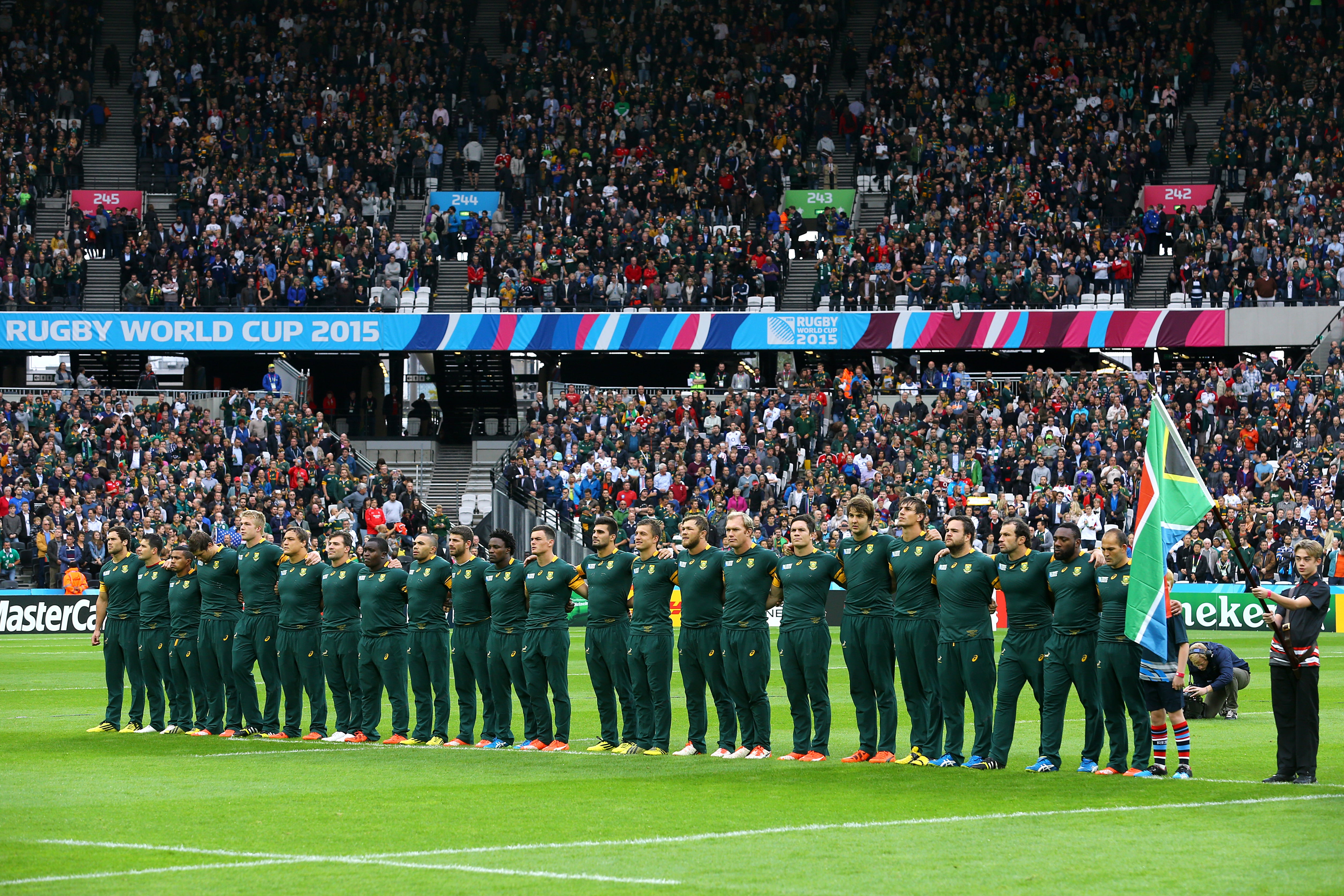 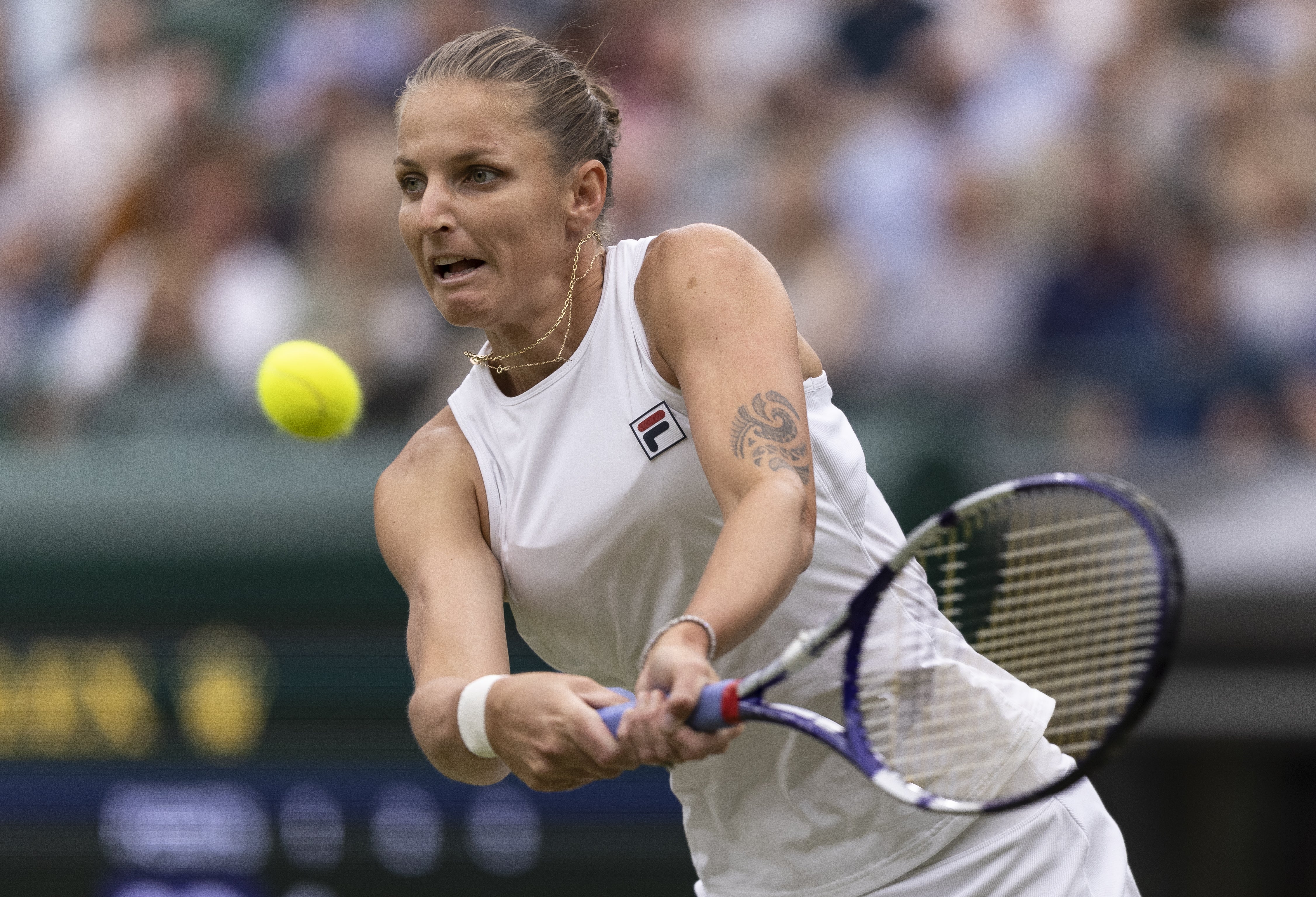 Norwich have also brought in winger Milot Rashica from Werder Bremen, while goalkeeper Angus Gunn has returned to Norfolk after joining from Southampton on a four-year deal.