FIFA and UEFA have informed national associations that visiting fans will not be allowed to travel to next month’s international matches due to coronavirus concerns.

European World Cup qualifiers will get under way in early September, less than two months after Italy beat England to win Euro 2020.

England are heading to Hungary and Poland as part of their Group I triple-header, with thousands of fans registering their interest in attending the matches in Budapest and Warsaw. 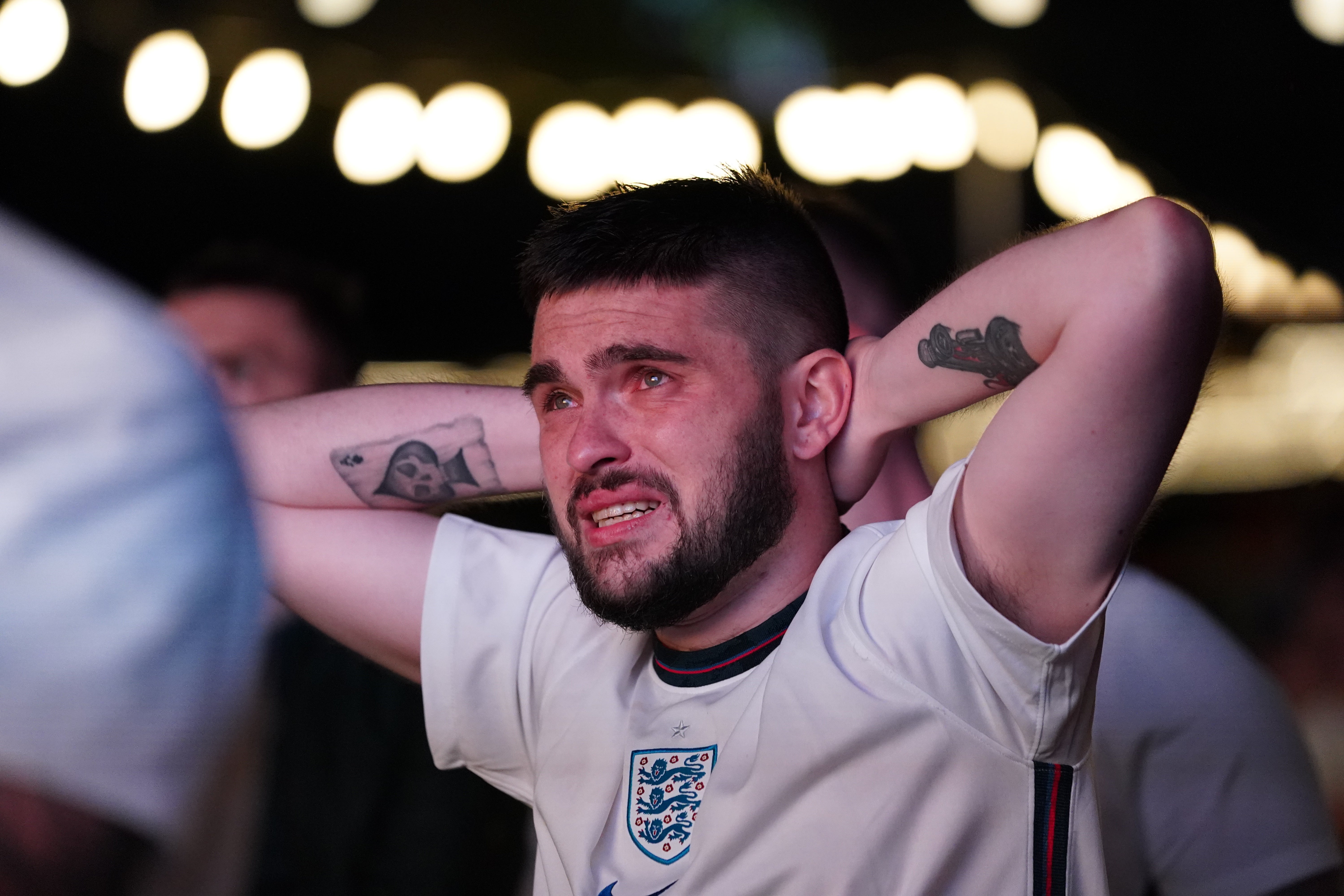 But the Football Association has confirmed that there will be no visiting supporters following notice from FIFA and UEFA.

The FA said in a statement to fans: “After extensive discussions with the relevant stakeholders we have received clarity from FIFA and UEFA regarding visiting supporters for our upcoming away fixtures against Hungary and Poland.

“Unfortunately, we regret to inform you that no visiting supporters will be allowed to attend either of these matches. As a result, the FA will not receive an allocation of tickets to sell to members.

“This decision relates to all the international fixtures taking place in September and will be reviewed again for the games that are to be held in October and November.”

Scotland also head on the road twice in September for World Cup qualifiers against Denmark and Austria, with Northern Ireland heading to Lithuania for a qualifier before a friendly in Estonia.

Wales have a qualifier in Belarus after a friendly against Finland, while Portugal host the Republic of Ireland in a qualifier.

In a letter sent to national associations released by the FA, football’s world and European governing bodies outlined: “FIFA and UEFA have been closely monitoring the evolution of the pandemic in Europe ahead of the UEFA preliminary competition matches for the FIFA World Cup 2022, taking place in the upcoming September international window.

“Due to the recent Covid-19 spikes in Europe, combined with the large number of matches to be played during the September international window, it has been agreed to apply the same approach as decided by the UEFA executive committee on 14 June 2021 to all matches (i.e. three match-days) of the UEFA preliminary competition for the FIFA World Cup 2022 as well as to friendly matches taking place during said international window, thus putting the safety of all those involved as its highest priority in these uncertain times.”