Bayern Munich defender Niklas Suele has tested positive for COVID-19 and is self-isolating, the club said on the eve of their Champions League match at Salzburg.

The 25-year-old Germany centre back is the second Bayern player to be pulled out of action after Serge Gnabry’s false positive test in October. Gnabry has since returned.

Bayern, who won five titles in 2020 including the Champions League and the domestic league and Cup double, travel to title rivals Borussia Dortmund on Saturday.

“Our player Eder Militao has given a positive result in the COVID-19 tests carried out on Sunday morning,” Real said on its website.

The club added that all other first-team players and coaching staff, as well as the club employees who work directly with them, had tested negative both on Sunday and Monday. 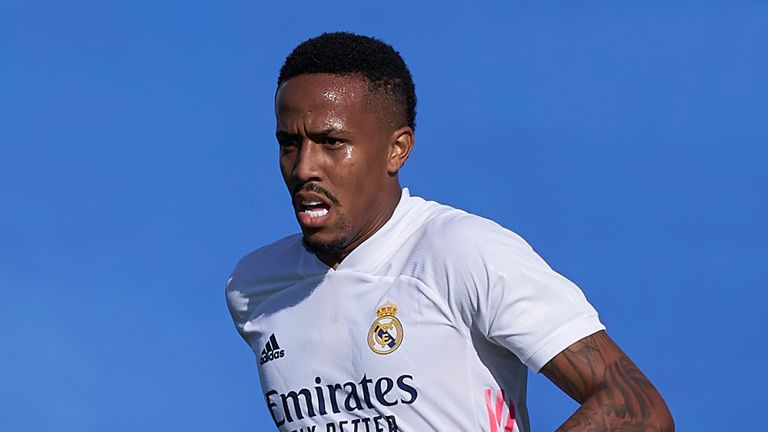 Real, who are bottom of Champions League Group B, face third-placed Inter on Tuesday.

“In addition, the tests of assistant head coach Emil Karas and four representatives of the team’s staff gave a positive result.”

Dynamo are third in Group G with one point, five behind leaders Barcelona, who they play in Spain on Wednesday.