West Ham United’s Champions League ambitions suffered a setback as they were held to a goalless draw by struggling Burnley.

David Moyes’ side have recently beaten Chelsea and Liverpool while giving Manchester City a run for their money to sit in the top four on merit, but they found struggling Burnley a more difficult proposition than expected in a tight encounter at Turf Moor.

Nick Pope who has missed out on the last two England squads, will hope to have impressed the watching Gareth Southgate as he made good saves to deny Issa Diop and Said Benrahma in either half, but the Burnley goalkeeper was only rarely tested on a frustrating day for the Hammers.

The draw means that, though Moyes’ men stay fourth, Manchester United, Arsenal and Tottenham are all within three points – with Tottenham having two games in hand.

It was a better afternoon for Dyche, whose side still only have one victory all season and remain in the bottom three but once again showed how difficult they can be to actually beat – a platform they must now build on to once again dig themselves out of trouble. 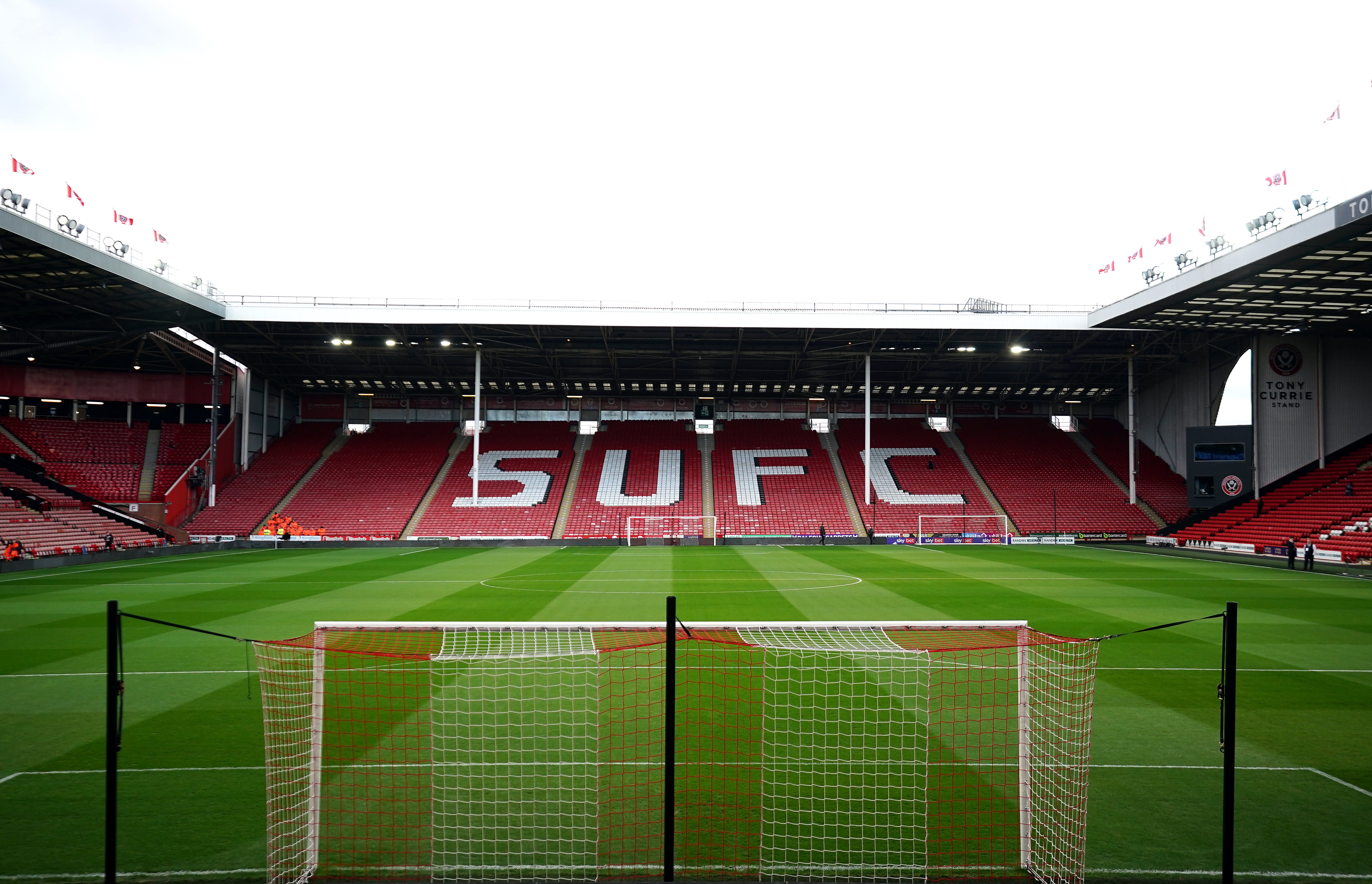 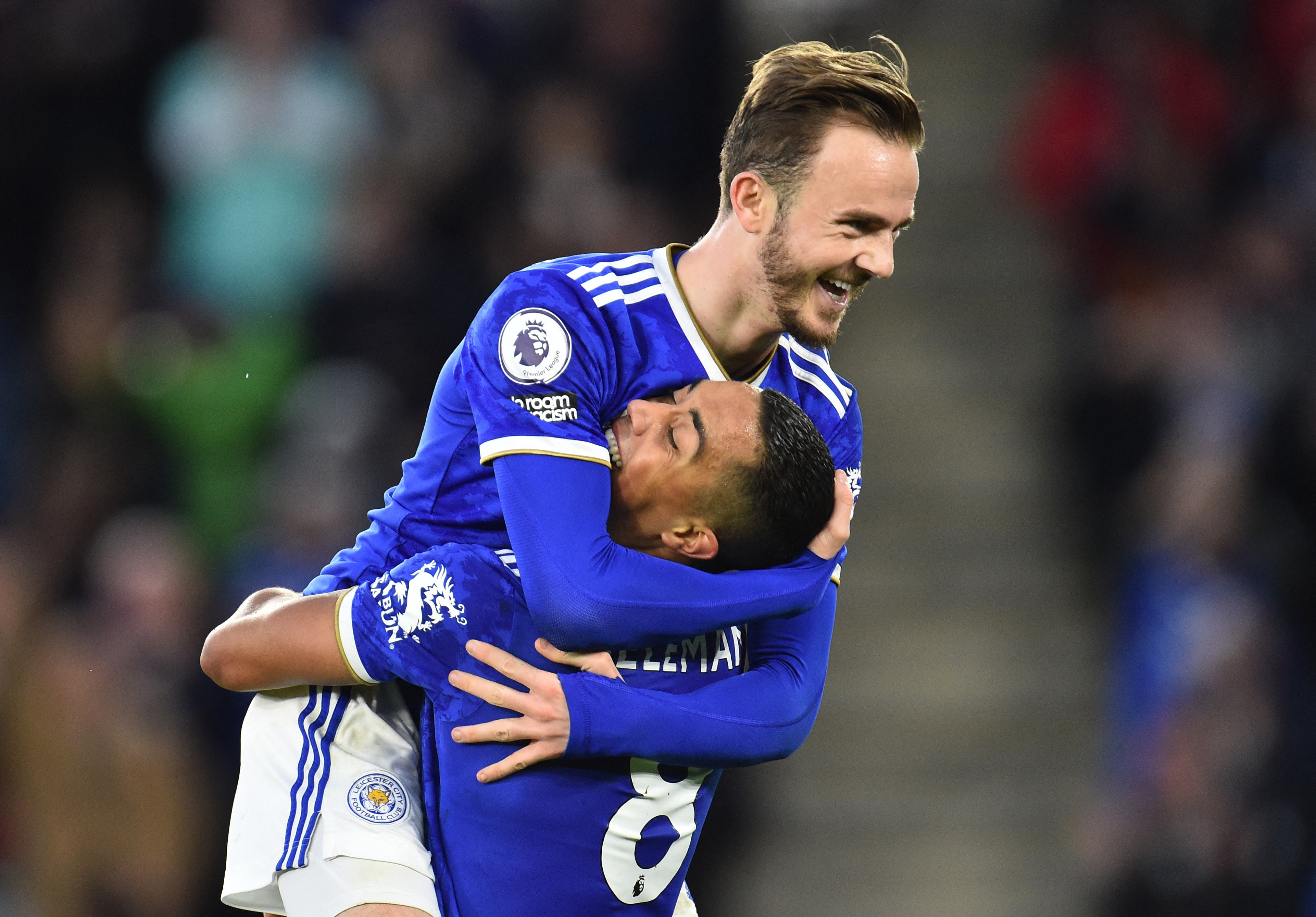 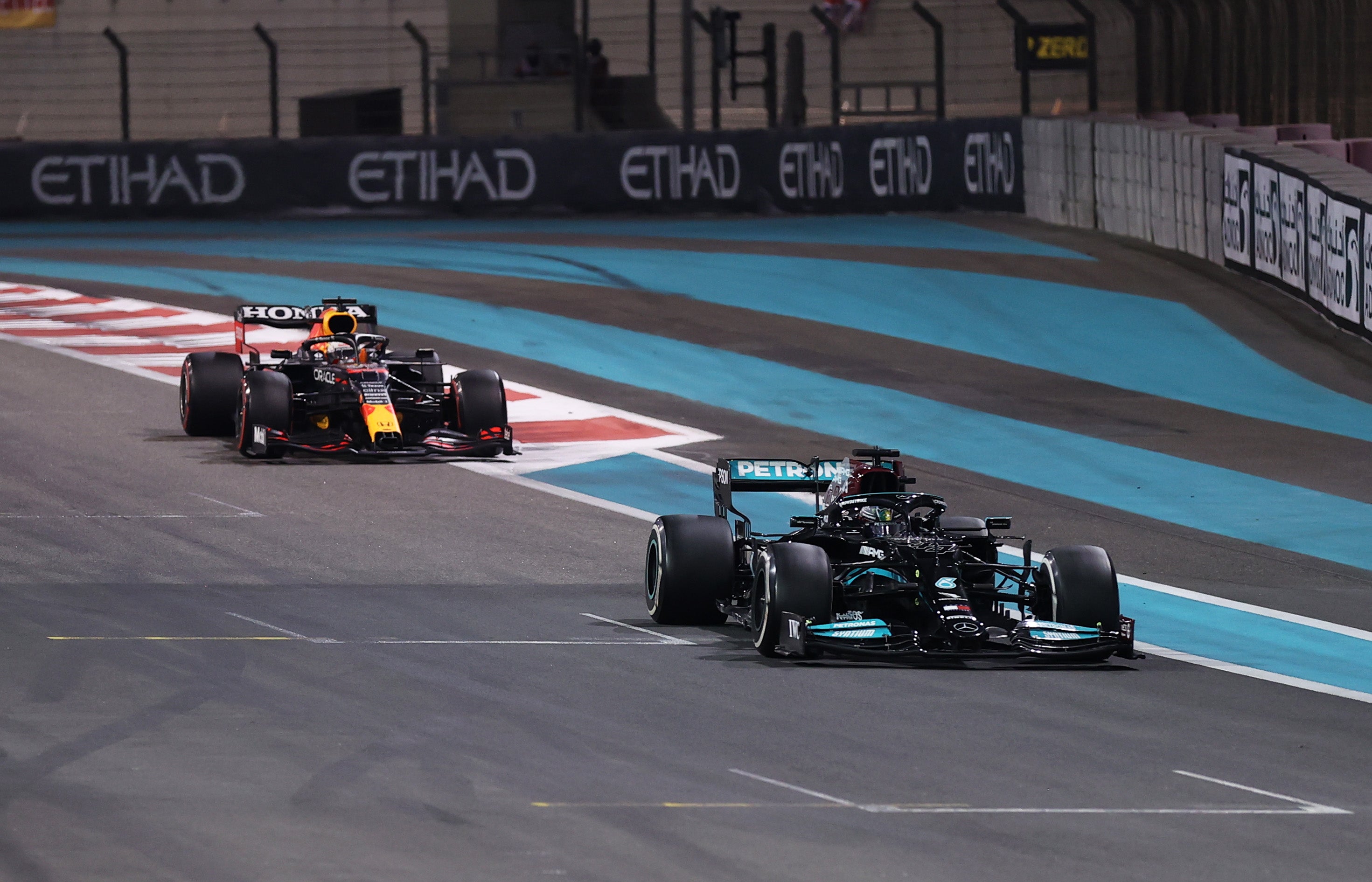 Though Burnley applied some early pressure – with Chris Wood heading over from Dwight McNeil’s corner – they were soon forced back into a familiar defensive posture.

Having made 11 changes for the midweek defeat to Dynamo Zagreb, Moyes restored his regulars but included Arthur Masuaka, whose surprise late goal brought victory over Chelsea last week, and the left-back sent a volleyed effort just wide after Benrahma had seen a curling effort blocked.

Pope then made a fine save to keep out Diop’s header from close range, and then again to deny Vladimir Coufal, although this time the flag was up.

The goalkeeper’s reward for his efforts was then to get a boot in the face from Michail Antonio, leaving him in a heap on the floor with a bloodied mouth.

Burnley fans were fearing the worst when Craig Dawson tumbled in front of McNeil with eight minutes left, but though VAR took a close look if anything it looked like a foul the other way, and play continued.

Burnley threatened at the start of the second half as an early ball found Jay Rodriguez, whose close-range effort was charged down by Dawson.

But the balance of play soon shifted the other way as Declan Rice, quiet in the first half, began to impose himself, creating chances with a series of charging runs and incisive passes.

First he beat three challenges to break into the box, and though he was halted by Mee, the ball came out to Benrahma whose effort was turned behind.

One low cross was then cut out before another span up for Benrahma to bring a strong save from Pope.

When the England midfielder raced forward again just before the hour, Pope did well to hook his cross over the bar as it headed towards Antonio at the far post.

Rice went closest himself with seven minutes remaining when his shot from just outside the area bounced off the top of the crossbar.

As frustrations built, Burnley almost snatched it with a swift counterattack. Josh Brownhill played in McNeil who slipped the ball forward for Matej Vydra, but the substitute went to ground as he tried to roll Rice, referee Graham Scott immediately signalling there was no foul. 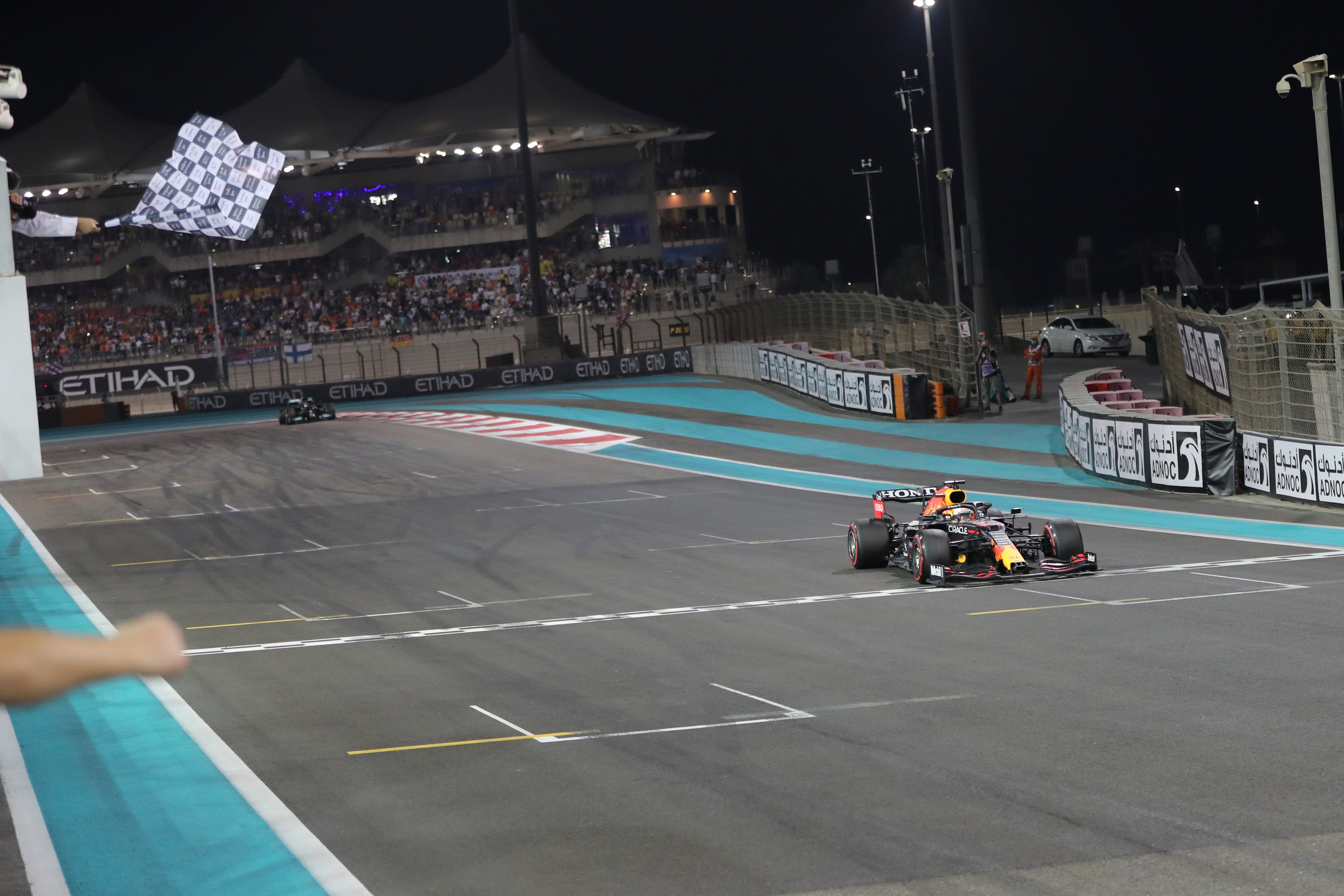 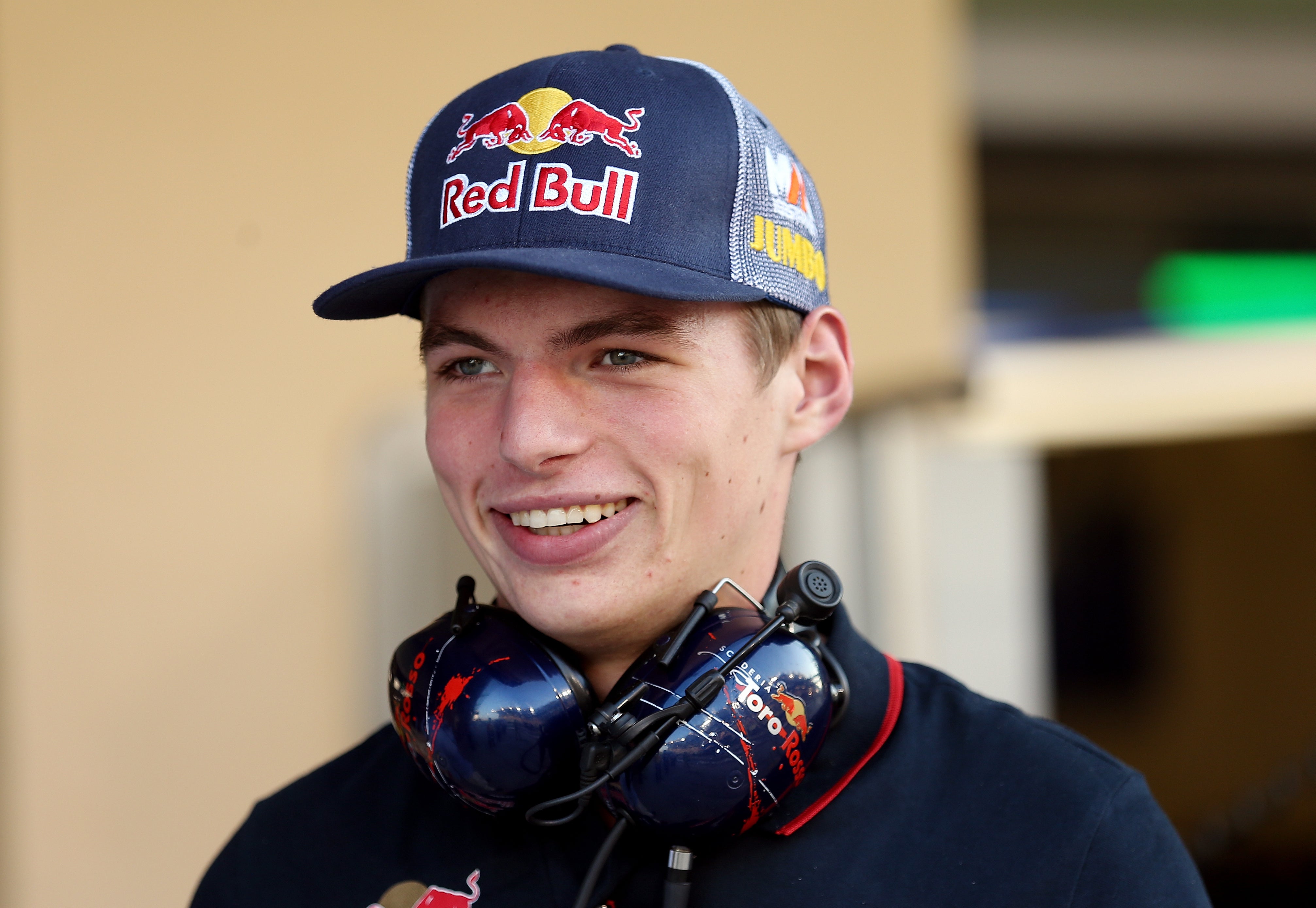 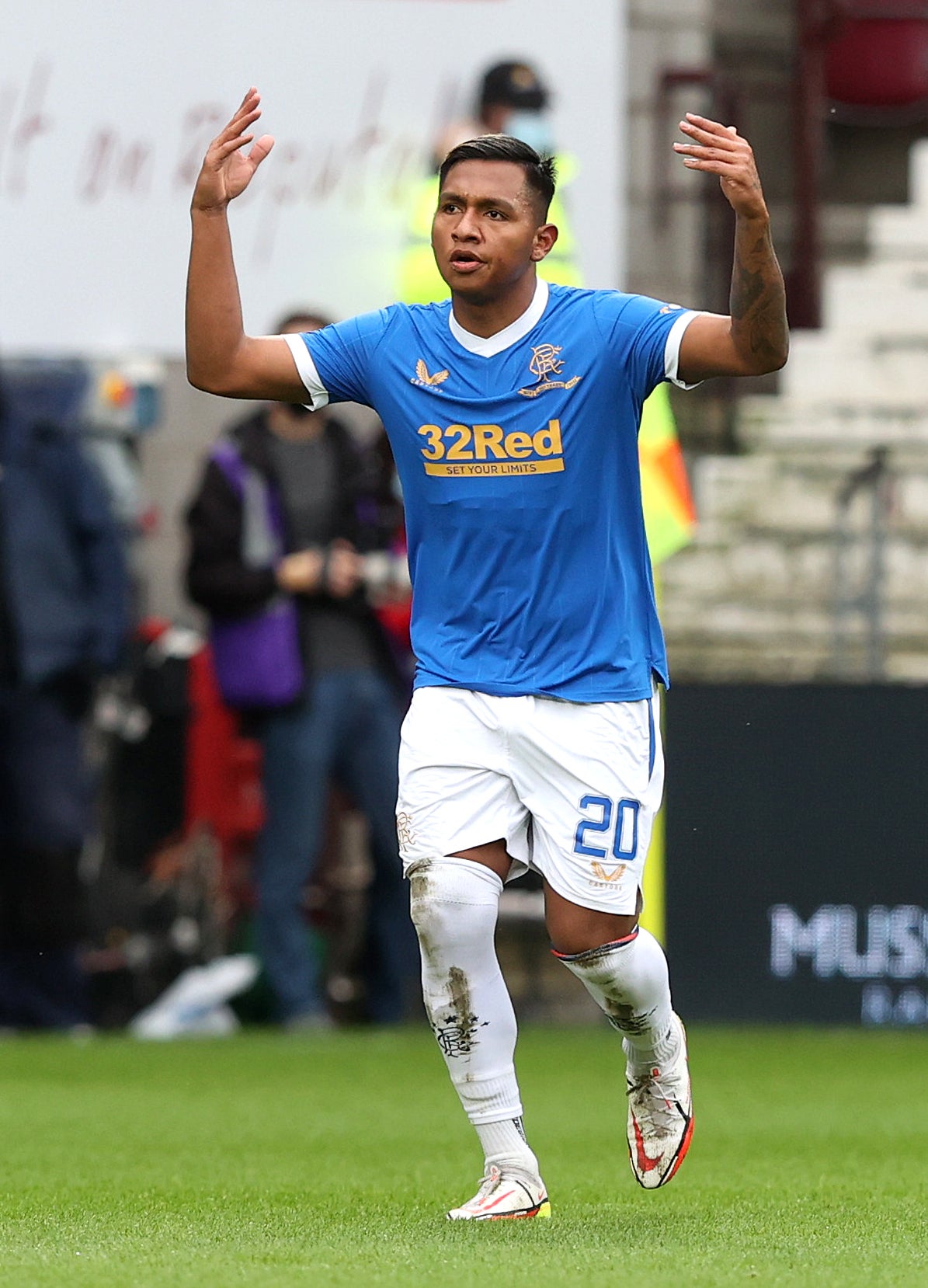 Seconds later, Rodriguez was the merest touch away from turning Charlie Taylor’s low ball into the net.

Defeat would have been underserved on West Ham, but they will need better than this to hold off the chasing pack.