Steve Bruce‘s team are suddenly one of the most in-form sides in the top flight, after three wins in their last four including a resounding 4-1 win over Bournemouth on Wednesday.

The Hammers picked up a vital victory of their own by beating Chelsea on the same night, moving them three points and two places above the relegation zone.

They are still far from safe though and David Moyes‘ away record is dreadful – his side have lost every time in the league on the road since his return.

Here’s everything you need to know ahead of the game. 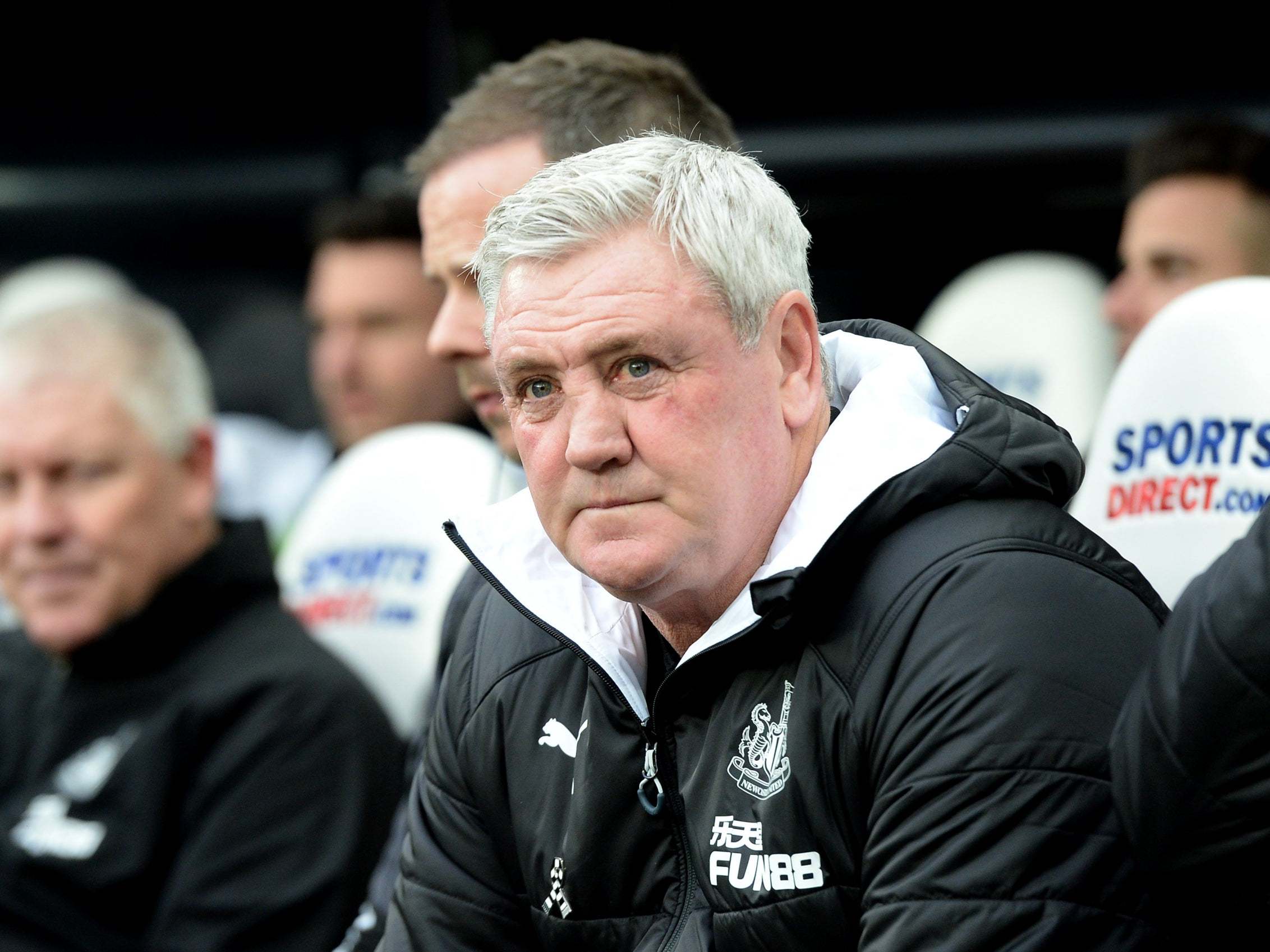 How can I watch it online and on TV?

The match will be broadcast live on Sky Sports Premier League and Main Event.

Newcastle lost Javier Manquillo and Sean Longstaff to injury in their midweek game and both could miss out here.

West Ham have doubts over Seb Haller, Mark Noble and Arthur Masuaku. Andriy Yarmolenko could be brought back in after scoring the winner against Chelsea.

What are the odds?

Both teams were boosted in midweek by important wins, with West Ham particularly grateful for the points.

Newcastle look to have found the right balance in recent weeks between defence and attack and another win here could push them very close to the top half.