Liverpool travel to Newcastle hoping to climb above Manchester City at the top of the Premier League table – temporarily at least.

With their title rivals not due to play until later on Saturday, Jurgen Klopp’s side can pile the pressure on as they continue their title pusuit at the business end of the campaign.

There were few signs of weariness in a comfortable midweek Champions League semi-final first leg win over Villarreal, but Newcastle will be hopeful of continuing their own recent good form against a side facing a short turnaround.

The quadruple is still a realistic target for the Reds and victory at St James’ Park would cap a seismic week that has also seen Klopp sign a contract extension until 2026 and talisman Mo Salah named men’s Footballer of the Year by the Football Writers’ Association.

Follow all the action from a crucial game at St James’ Park below:

Liverpool forward Mohamed Salah has been voted the Football Writers’ Association’s Footballer of the Year.

Salah has scored 30 goals for the Reds this season, 22 in the Premier League, as Jurgen Klopp’s side chase further domestic and European success.

The 29-year-old wins the FWA award, which has been presented since 1948, for the second time having also been named the 2018 Footballer of the Year.

Salah and Kerr win FWA Football of the Year awards

The Egypt international received 48 per cent of the vote, ahead of Manchester City’s Kevin De Bruyne and West Ham midfielder Declan Rice.

Liverpool manager Jurgen Klopp has signed a two-year contract extension to keep him at the club until 2026.

Klopp joined Liverpool in 2015 and had previously suggested that he would take a break from management at the end of his current deal, which was set to expire in 2024.

But the German manager hinted recently that he would be willing to extend his stay at Anfield and has signed a new deal alongside assistant coaches Pep Lijnders and Peter Krawietz. 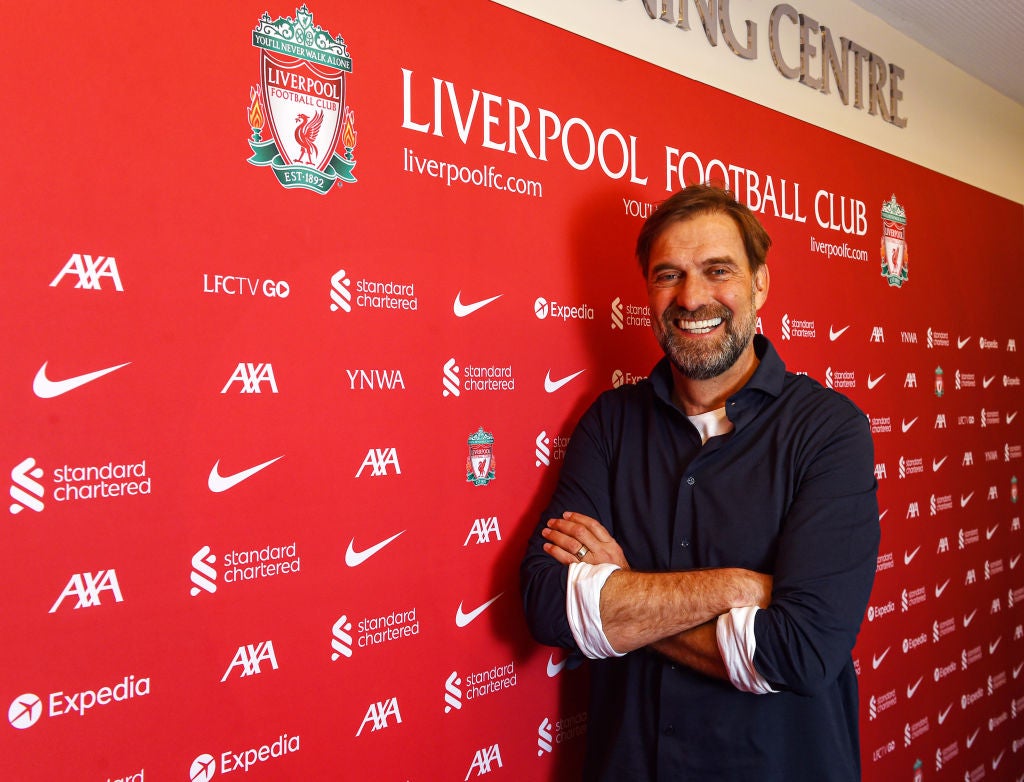 The German has committed to four more years at the club

Newcastle’s struggles against the Reds

Bad news for Newcastle fans – the Magpies are winless in their last 10 Premier League games agaisnt Liverpool (4 draws, 6 losses) since a 2-0 win back in December 2015.

Liverpool are also unbeaten in their last four away league games against Newcastle and we can expect goals today as only once in 53 PL meetings between the sides has the game finished 0-0.

It has been a big week for Liverpool and they would dearly love to cap it off with a victory at St James’ Park.

On the pitch, there were few signs of weariness despite a hectic recent schedule in a comfortable midweek Champions League semi-final first leg win over Villarreal. In truth, it could easily have been a greater margin of victory than the 2-0 they achieved at Anfield.

Then, manager Jurgen Klopp signed a contract extension until 2026 and talisman Mo Salah was named men’s Footballer of the Year by the Football Writers’ Association. Not a bad few days…

Welcome to The Independent’s live coverage of Newcastle vs Liverpool at St James’ Park.

The Premier League weekend kicks off with a fascinating clash as the title-chasing Reds look to leapfrog Man City in the table, temporarily at least, with victory in the northeast.

Standing in their way are the in-form Magpies, who are a team transformed since Eddie Howe took the managerial reins. Premier League safety has been secured a top-half finish is a realistic possibility – which would be a remarkable achievement given their dismal start to the campaign.

But it is with Liverpool where the real interest lies on this Saturday lunchtime as – with just five games remaining – they can’t afford a single slip-up in pursuit of Pep Guardiola’s City.