Former Aston Villa striker Gabby Agbonlahor has urged Newcastle to hijack Everton’s move for Burnley forward Maxwel Cornet this summer. Frank Lampard’s side have been working on a deal to sign the Ivorian as a replacement for Richarlison, but Newcastle have been looking to make additions in attacking areas and could boost their forward line with Cornet.

The Athletic claim that Everton and Burnley are in discussions over a possible move but there is not an agreement between the two clubs, meaning that Newcastle could come in and meet Burnley’s asking price for the 25-year-old. There is reported interest from other clubs but Goodison Park is said to be the most likely landing spot for Cornet.

When asked if Newcastle should move for Cornet, Agbonlahor was clear in his response. “100 per cent,” he replied to Football Insider. “I really like him. I feel like last season he stood out so much in a poor Burnley side. He’s definitely Premier League quality. For me, it would definitely be a great move. I feel other clubs should look at him because he’s a very good player.”

Cornet has a £17.5million relegation release clause in his contract that became active when Burnley failed to avoid the drop on the final day of the season, which would provide Newcastle with a significantly cheaper option than some of their other transfer targets. The Magpies have been forced to abandon plans to sign Alexander Isak and Moussa Diaby due to the transfer fees involved. 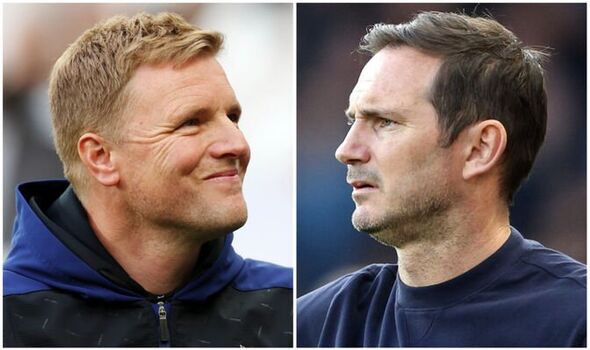 The Telegraph claim that Real Sociedad would not accept anything less than Isak’s £76m release clause and the Swedish striker was demanding £200,000-per-week, while Diaby would have also cost upwards of £60m and been made their highest earner.

After joining Burnley from Lyon last summer he scored nine Premier League goals in his debut season, but was unable to prevent them from suffering relegation to the Championship. There has been an exodus at Turf Moor with Nick Pope leaving for Newcastle and Nathan Collins moving to Wolves, while Wout Weghorst has joined Besiktas on loan just six months after his move to Burnley. 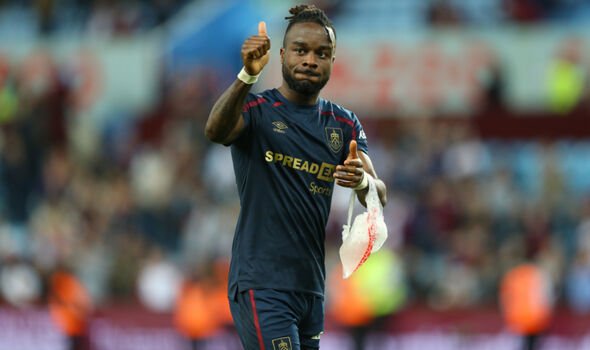 “They look like they are building a team that is built for the occasion, and built for the incremental steps that they are going to take, and I think that is smart.

“I think it is clever what Newcastle are doing so signing [Cristiano] Ronaldo to me would be, whilst it would be a headline-grabber, I am not sure it is the right thing for Newcastle United at this stage in its development.”