Jacob Murphy, Federico Fernandez and Dwight Gayle have all signed new deals at Newcastle, the Premier League club has announced.

The Magpies have also taken up options to extend the contracts of defenders Paul Dummett and Fabian Schar.

Head coach Steve Bruce said: ‘I’m delighted to extend the players’ contracts. They all have a thorough understanding of this club and what it takes to play here, and they have all made excellent contributions over recent years. 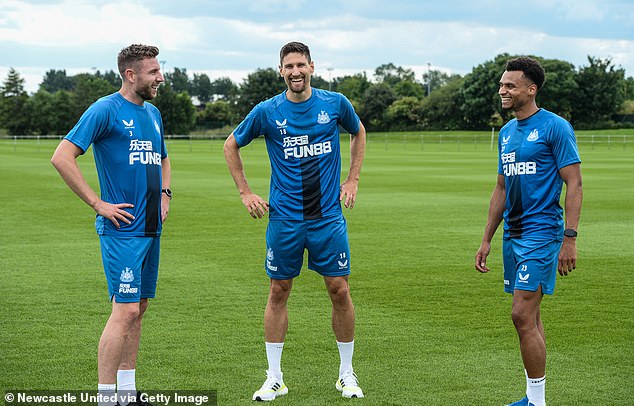 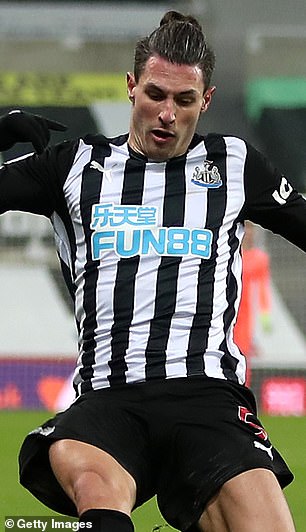 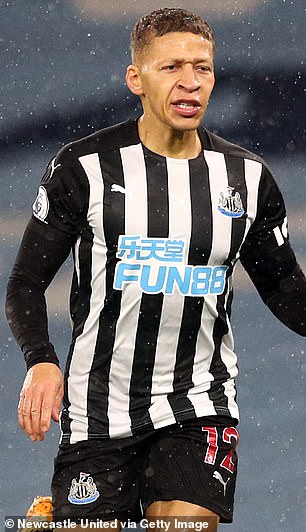 ‘The hard work preparing for the new season has already begun and we’re looking forward to building momentum as we head towards the big kick-off next month.’

Midfielder Murphy, 26, endured a difficult start to his time on Tyneside after making a £12million switch from Norwich in July 2017, and was sent out on loan to West Brom and Sheffield Wednesday.

However, he made a significant contribution to last season’s successful survival fight and has been rewarded accordingly.

Argentinian Fernandez, 32, has been one of the club’s most dependable defenders since his arrival from Swansea in August 2018, although he was one of the men laid low by a Covid-19 outbreak at the club last season. 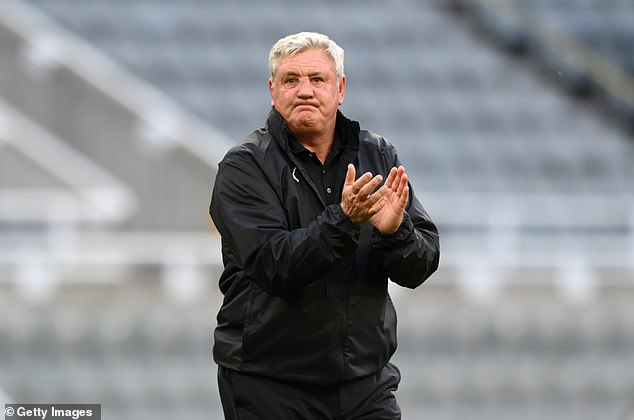 Striker Gayle, 31, has found himself playing a back-up role in recent seasons following big money moves for Joelinton and Callum Wilson, but has provided valuable support.

Injuries limited 29-year-old Dummett, who has been with his home-town club since he was nine, last season, while Switzerland international Schar was another caught who had to battle his way back from a bout of coronavirus.

Murphy, Fernandez, Gayle and Dummett have all reported back for pre-season training this week, while Schar will return later this month after being given extra time to recover from his exertions at Euro 2020.