Memphis Depay is not expected to entertain Newcastle United’s advances despite being keen on a return to the Premier League before the new season gets underway, according to reports. The Magpies have been tentatively linked with a summer move for the Barcelona forward, who previously turned out for Manchester United before leaving the club five years ago.

Depay has reportedly been transfer-listed by those in power at Barcelona, who are said to be looking for around £17million in exchange for his signature over the coming weeks. The 28-year-old will snub any approaches from Newcastle, though, in order to join a club that can offer him Champions League football, according to Sport.

It is claimed that Depay would prefer to join a top European club, even if that means looking outside of the Premier League for his next destination. His previous stint in England left plenty to be desired but other reports have stated that he would be open to the idea of returning as a more experienced and well-rounded player to have another crack at the division.

However, a move elsewhere on the continent could seemingly emerge as a strong possibility if no doors open for him in the Premier League between now and the start of the season. Tottenham are said to have already had an offer knocked back for Depay, while United have been credited with a desire to bring him back to Old Trafford but are yet to firm up their reported interest with an official bid as of yet. 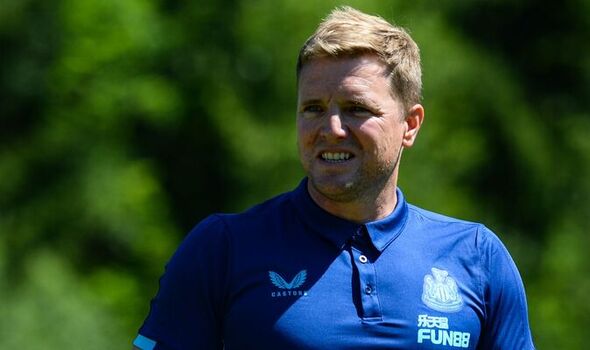 Depay is currently on a pre-season tour of the United States with Barcelona and is expected to resolve his immediate future before the La Liga campaign gets underway in early August. The Catalan giants are looking to raise funds by selling players to alleviate their precarious financial position and are thought to have earmarked Depay as one with the potential to generate a decent chunk of money by way of a summer exit.

He managed to score 13 goals from 38 appearances for Barcelona last season but now appears to be set for a back-up role after the arrival of Robert Lewandowski, who joined the club from Bayern Munich earlier this month. Depay has already been tipped to push for a Premier League return by former Arsenal winger Robert Pires, who believes the forward will be keen to redeem himself to English fans before the end of his career. 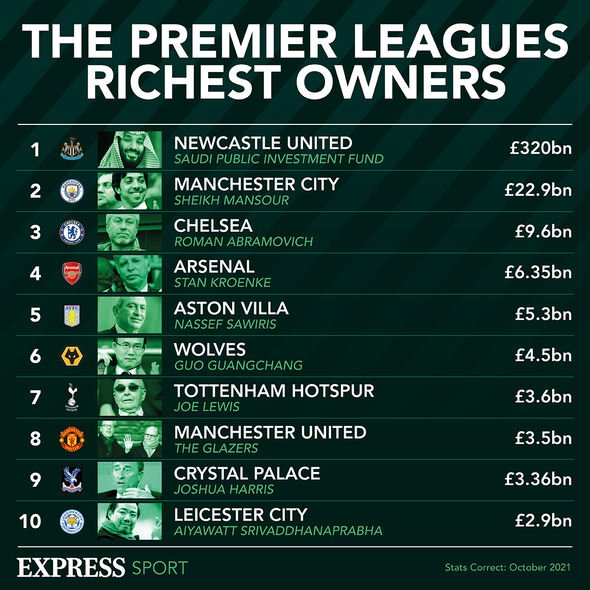 “Depay wants to come back to the Premier League and he feels he has unfinished business in England,” Pires told Bwin back in 2019.

“It didn’t work out for him at Manchester United and Depay is a very proud player. He perhaps feels he wasn’t given a chance to perform and earn the right to stay longer considering he was so young and showed glimpses of undoubted potential.

“Depay might want to return to Manchester United or he might be motivated to prove them wrong by performing for one of their rivals in the Premier League.”