Newcastle have received a major boost in their quest to bring Marco Asensio to the club with Real Madrid reportedly willing to accept an offer as low as £35million while the player is willing to take a pay cut. The Spanish international has attracted interest from across the Premier League including from Arsenal and Liverpool.

Asensio has fallen somewhat out of favour at Madrid since bursting into the first team in 2016. His current contract in the Spanish capital expires at the end of this season and he is yet to enter negotiations with the club over a new deal. As a result, the Champions League winners are prepared to sell the 26-year-old with a move to the north east reportedly a possibility.

Newcastle have already been active in the market this year in what is their first summer transfer window under their new Saudi Arabian owners. The club have already moved to secure the signatures of defenders Sven Botman and Matt Targett while goalkeeper Nick Pope has joined from Burnley. Now, the club are looking to improve their attacking options by bringing the Spanish international to Tyneside.

Spanish publication AS has reported that the Madridistas would be willing to accept a bid of around £35m to move the player on while Asensio would also be happy to accept a pay cut in order to guarantee himself more game time before the World Cup. The 26-year-old’s place within the national squad has been put at risk by his lack of match action. 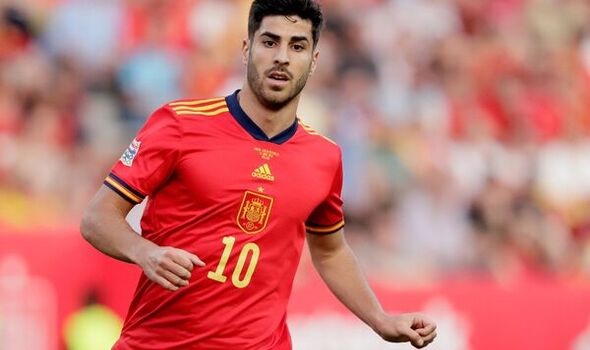 Arsenal and Liverpool have both previously held an interest in the winger who has recently switched his agent to Jorge Mendes. This is usually seen as a clear sign within the football world that a player wishes to move on from their current employers.

The wideman has recently spoken about his upcoming decision in regards to his future career steps, describing it as an important moment.

Asensio was also keen to stress that he was hopeful of more first-team action as he seeks new challenges. 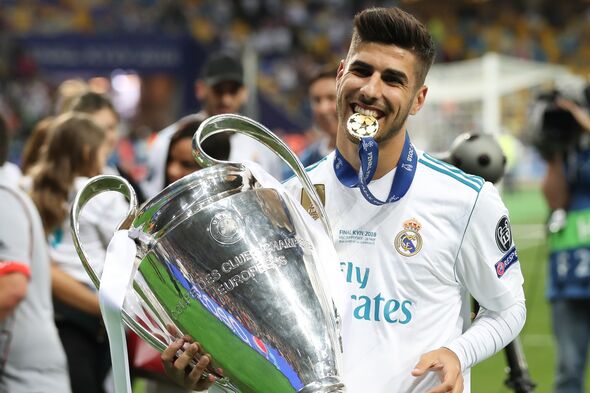 “It’s true that I want more,” he explained. “I’m hungry for more and I would retire if it wasn’t like this, but I have many more challenges to achieve.

“I want to be the best player I can become and that’s why I keep working. I think this season it paid off even though I probably didn’t play many minutes. I want to play more.”

The Spanish international would be a big-name signing for Newcastle and the St James’ Park faithful will be hopeful their club can beat off Liverpool and Arsenal to secure his signature.