Botman has arrived on Tyneside to undergo a medical and officially join Howe’s squad in somewhat of a coup for the Magpies. But it doesn’t sound like they will be finished attempting to bolster their defence in their inaugural summer transfer window under Saudi-backed ownership.

According to Sport 1, Manchester United are interested in signing Raum and a Hoffenheim departure after just one season is ‘likely’. However, they are joined by Newcastle and West Ham in considering a move for the Germany international, who is understood to be open to leaving the Bundesliga outfit. 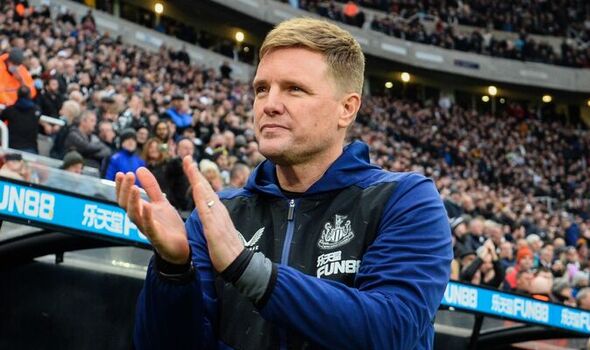 Ten Hag seemingly wants to revolutionise his full-back options as well as his midfield at Old Trafford this summer. He could turn his attention towards his defence once a deal is in place for Barcelona midfielder Frenkie de Jong and Christian Eriksen has made a decision over United’s contract offer.

The Red Devils are willing to listen to offers for Alex Telles and Brandon Williams, whose departures would make way for a new left-back to arrive. They have also been strongly linked with Feyenoord’s Tyrell Malacia, but he could be off the table by the time the midfield has been addressed, with Lyon closing in on his signature. 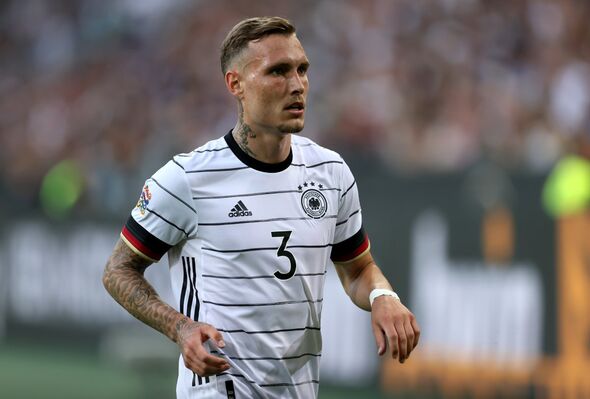 United are also looking to offload Aaron Wan-Bissaka, Phil Jones, Eric Bailly and Axel Tuanzebe as Ten Hag eyes fresh blood at right-back and a new central defender. But the club are struggling to offload many of their underperforming players outside of the six first-team stars due to leave on July 30 when their contracts expire.

The Dutchman is understood to want a lean squad next season, hence why he’s happy to sanction sales for a handful more players than those already leaving. But a concrete pursuit of a new full-back is unlikely until the aforementioned names are moved on.