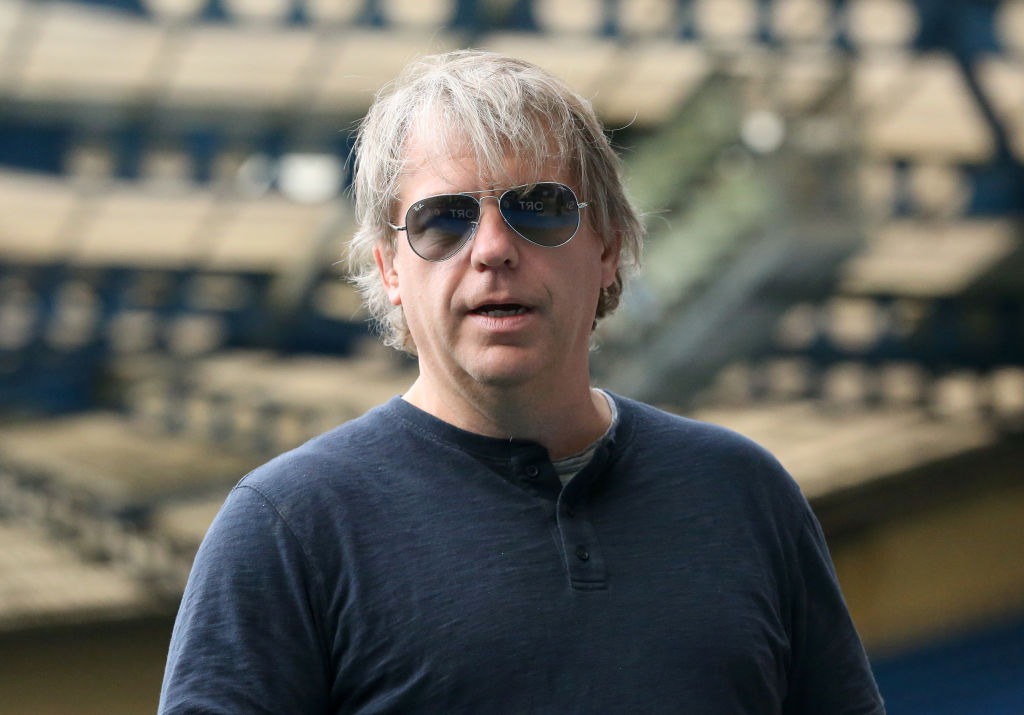 Chelsea are finally in a position to get their summer rebuild underway after the club confirmed an agreement to sell to US magnate Todd Boehly.

The Premier League giants expect the transaction to be completed on Monday for what will be a sports franchise record deal of £4.25billion and will bring to an end Roman Abramovich’s 19-year reign at Stamford Bridge.

The Russian-Israeli billionaire presided over an era of unprecedented success at Chelsea which saw an assortment of managers win a total of 21 major trophies.

‘It has been an honour of a lifetime to be a part of this club – I would like to thank all the club’s past and current players, staff, and of course fans for these incredible years.

‘It has been nearly three months since I announced my intention to sell Chelsea FC. During this time, the team have worked hard to find the right custodian for Chelsea FC that would be best positioned to successfully lead the club into its next chapter.

‘The ownership of this club comes with great responsibility. Since I came to Chelsea nearly 20 years ago, I have witnessed first-hand what this club can achieve.

‘My goal has been to ensure that the next owner has a mindset that will enable success for the men’s and women’s team, as well as the will and drive to continue developing other key aspects of the club, such as the academy and the vital work of Chelsea Foundation.

‘I am pleased this search has now come to a successful conclusion. As I hand over Chelsea to its new custodians, I would like to wish them the best of success, both on and off the pitch.

‘I am proud that as a result of our joint successes, millions of people will now benefit from the new charitable foundation which is being established. This is the legacy which we have created together.’

Abramovich was forced to relinquish control of Chelsea after he was sanctioned by the UK Government of a direct consequence of his ties with Vladimir Putin, who continues to wage war on Ukraine.

During a protracted bidding process, Chelsea have been in a state of flux, unable to negotiate new contracts with the current playing squad or conduct any transfer business ahead of the summer window.

The levels of uncertainty has led to the departures of Andreas Christensen and Antonio Rudiger, but Thomas Tuchel, who admitted last week he would be unable to take a significant holiday given the work he needs to undertake in the close season, can finally make progress on new signings.

According to Mundo Deportivo, Chelsea plan to make Ousmane Dembele their first signing of the Boehly era.

The France international is out of contract next month and has a host of suitors including Liverpool and Manchester United.

Barcelona still retain a slim hope of agreeing a new deal but their perilous financial situation renders that unlikely and Chelsea are now in a position to pounce.

Dembele came close to leaving Barcelona in January before a dramatic late U-turn and played a key role in his side’s improvement under Xavi which helped secure Champions League qualification.

The former Rennes winger enjoyed the most consistent spell of his career, however, under Tuchel at Borussia Dortmund and would be keen on linking up with the German again, particularly with doubts surrounding the futures of Chelsea’s current wide players, Christian Pulisic, Hakim Ziyech and Callum Hudson-Odoi.