Liverpool legend John Barnes has advised Nat Phillips to leave the club in January if he has any ambitions to play first-team football this season.

Phillips, a product of the Reds’ academy, was recalled from a loan spell at Stuttgart in January of last year to help Jurgen Klopp deal with a defensive injury crisis at Anfield.

With Virgil van Dijk, Joe Gomez and Joel Matip all out, the young centre-back was thrust into the senior picture unexpectedly, racking up 20 appearances in the second half of last season to help Klopp’s men secure Champions League qualification. 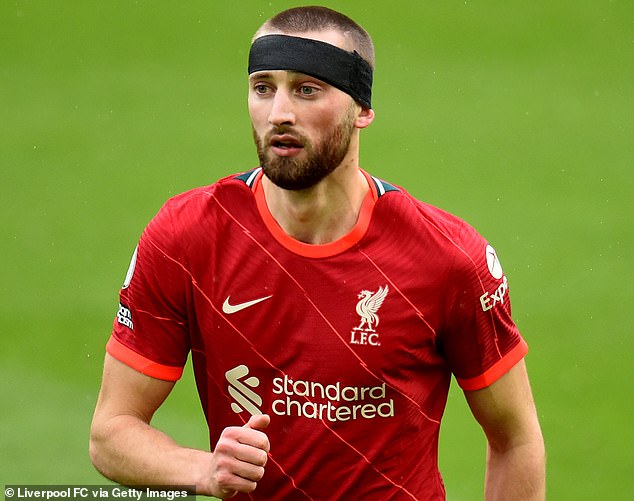 However, the trio’s return from injury, along with the £36million capture of Ibrahima Konate, has left Phillips out in the cold this term.

So far in the 2021/22 campaign he has only been afforded three appearances, none of which have come in the Premier League, and a January departure would likely suit both parties.

Barnes believes Phillips must leave Liverpool if he wants to play regular football, insisting he would ‘fully respect’ the 24-year-old for moving on. 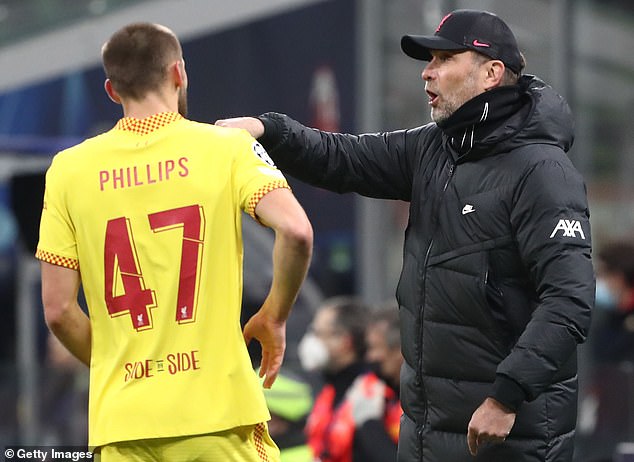 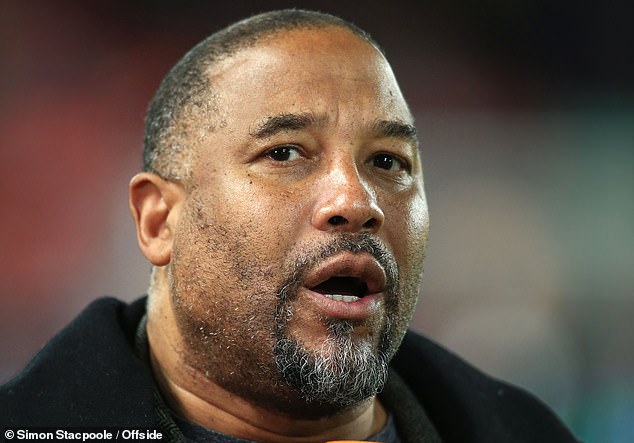 ‘He won’t start ahead of the likes of Virgil Van Dijk, Joe Gomez, Joel Matip or Ibrahim Konaté.

‘He’s not that young anymore and he has to decide whether he wants to stake a claim for regular first team football elsewhere.

‘Often it depends on the individual. Some players are happy being part of a squad and playing when necessary, whereas some prefer to drop down a level and play regularly.

‘I fully respect him if that’s what he chooses.’