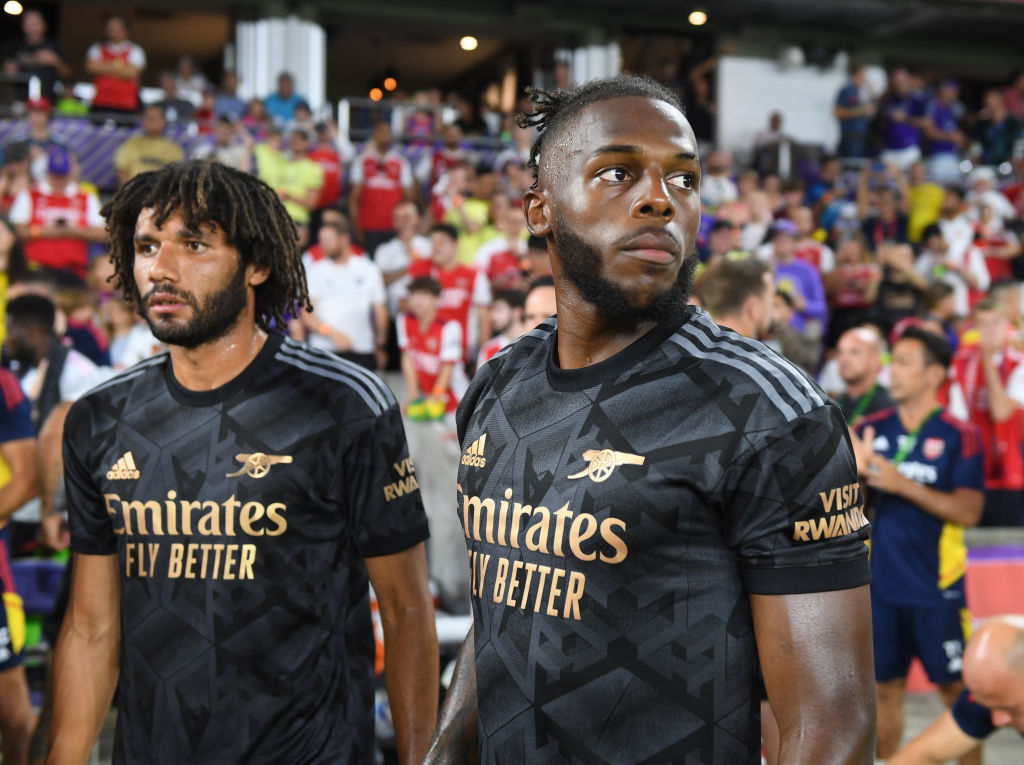 Napoli are closing in on the loan signing of Arsenal left-back Nuno Tavares, with the 22-year-old falling down the pecking order at the Emirates.

The Portuguese made 28 appearances in all competitions last season, filling in for the injured Kieran Tierney on the left of defence, but was not entirely impressive.

Something of a liability in defence, Mikel Arteta has moved to bring in another left-back this summer, signing the versatile Oleksandr Zinchenko from Manchester City, who can play in midfield and deputise for Tierney when he is unfit.

This leaves Tavares struggling for first team football and he will need to look elsewhere for regular time on the pitch.

Sky Sport’s Gianluca Di Marzio reports that Napoli are close to agreeing a loan deal for the former Benfica man, looking most likely to sign him for the forthcoming season.

After an error-strewn performance against Manchester United in April, Arteta called on Arsenal fans to get behind Tavares rather than criticise him.

‘We have to help him. He needs to go through these experiences to understand, OK what trigged that moment, when you go from here to there – and give him support,’ said the Spaniard.

‘We know, I’ve said this many times, the bill that you have to pay with these players is that they have never experienced this.